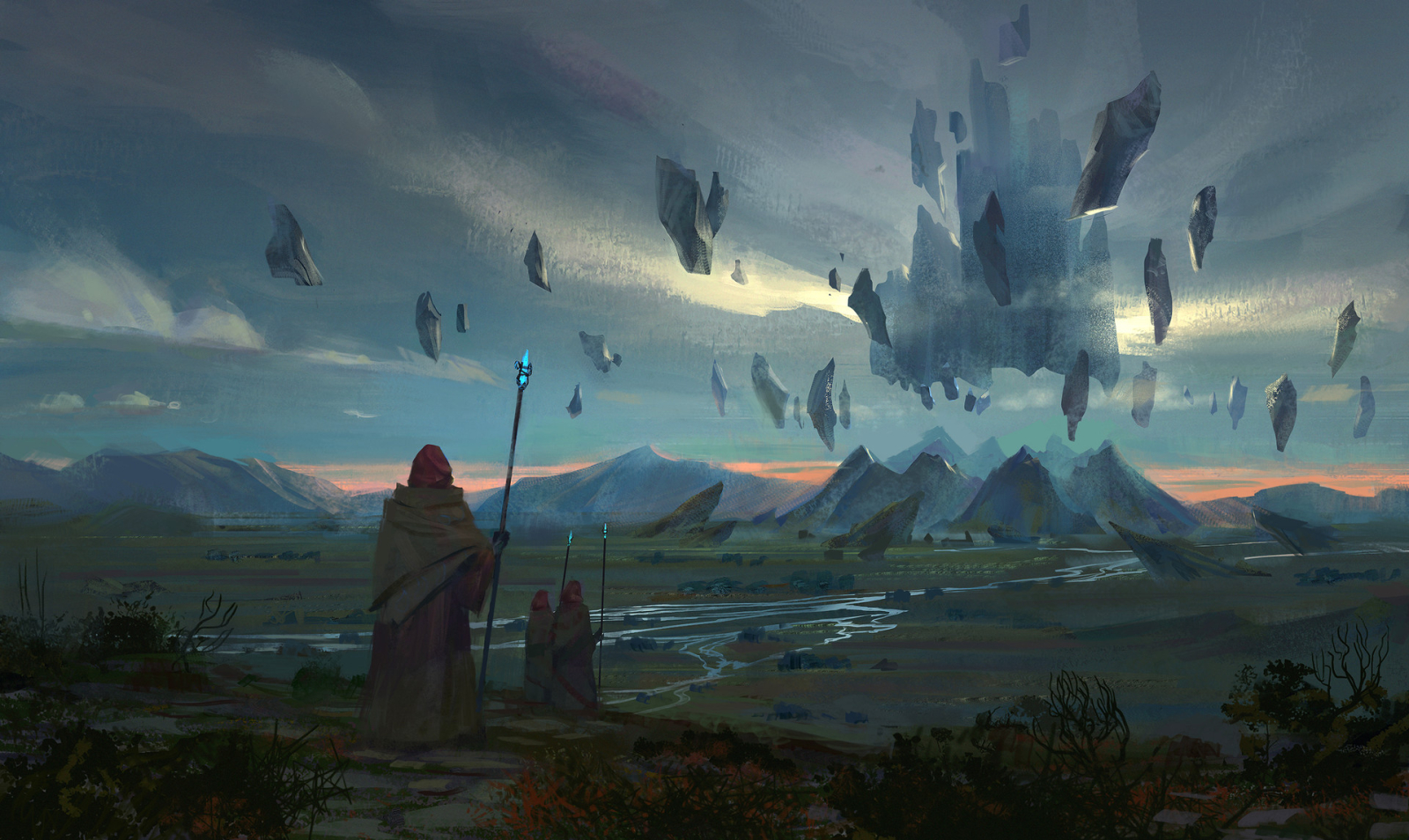 YourZombiecat
Welcome to the world of Vaemune! A world riddled with eldritch abominations, monstrosities and the darkest of curses. It is a hard world to live in, were the pylons of the father are the sole beacons of hope.

It is the third era after the opening of the Breach, an era of peace and prosperity. Through the valiant efforts of the Venatorum, Bannerguard and the council of six evil has been driven back to the depths it came from, biding its time to strike once more. The populace seems to have forgotten about the heroes of old and with each passing day, grow bolder and bolder. Ancient myths and legends that once acted as a deterrent are willfully ignored, all for the gain of more wealth and power.
Vaemune is a world filled to the brim with ancient legends and mysteries many of which remain undiscovered. Who or what caused the destruction of the sixth pylon of The Father? Where did the younger races such as the brazen humans, the dreaded scaleborn and the verminous skaven and much more come from? And what is the end goal of the stygian Old Ones? All of this is yours to explore and discover, many will fall but those who emerge victorious will be hailed throughout the ages as heroes and conquerors.
For now nothing catastrophic has transpired but evil does not rest and it will find it's way back to the people of Vaemune...