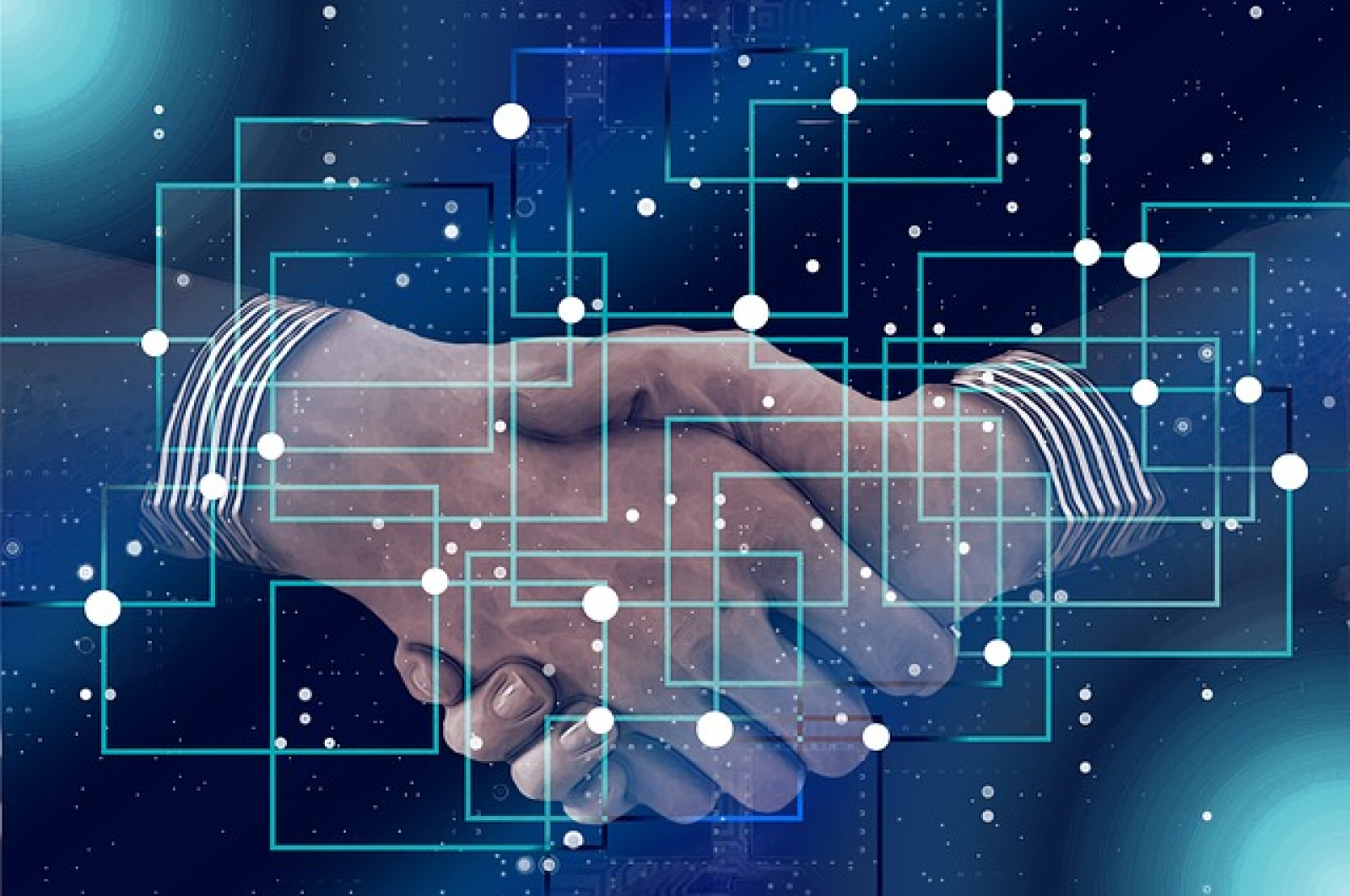 Pertaining to computer networks, an uplink is a connection from data communications equipment toward the network core.

In the 2020s unmanned terraforming started on Mars. By 2035 the fourth planet could no longer be called the Red Planet as it was now covered in fertile soil and expansive oceans. Unknowingly, the golden age of astronomical achievements, of colonising and terraforming the planets and moons of the Sol system, had just started. Over the next 130 years there was an explosion of technological achievements, mostly focused on the colonising and terraforming of planets, however all good things must come to an end, and this end came for the astronomical era when, after many years, the Astronomical Colonisation and Terraforming Committee admitted that they were yet to obtain anything to help speed up the terraforming process of Venus, and therefore were only expecting Terra's 'sibling planet' to be terraformed after several hundred years, and they were unlikely to ever fully terraform Mercury. However, the golden astronomical age came to a crashing standstill after the final stages of Ceresian terraforming failed, with its failure put down to the dwarf planet's location in the asteroid belt   It's now 2195 Humanity is spread across the solar system, from Mercury, a scorching hot, unterraformed planet, to Eris, a freezing dwarf planet which has been terraformed against all odds, from Io, a highly volcanic moon, to Callisto, the least reactive object in the solar system, and even Mimas, the smallest known planemo, or gravitationally rounded moon in the whole Sol system. Although you can travel at the speed of light, breaking the light barrier has proved impossible, and so, instead of travelling to other solar systems many light years away from our own, science turned its focus away from the cosmos and towards developing other technologies within people's everyday lives.   Which is where Pix Systems, a Mercurial tech company, comes in with a brand new idea. A common space for all VR games and settings. A cybernet spanning a multiverse, fictional universes, universes of your own creation and gaming spaces, as well as a virtual simulation of the real universe across multiple time periods. Humanity can go wherever they want, whenever they want, from the comfort of their VR chair, so long as they have one, the connector and a VR bodysuit to go with it.   Problems start to arise when it becomes apparent that the more you Connect, the harder it is for you to want to leave. But this is more than your average addiction. Over time people even seem to confuse the real world with the virtual world, unable to remember that they are not in reality.