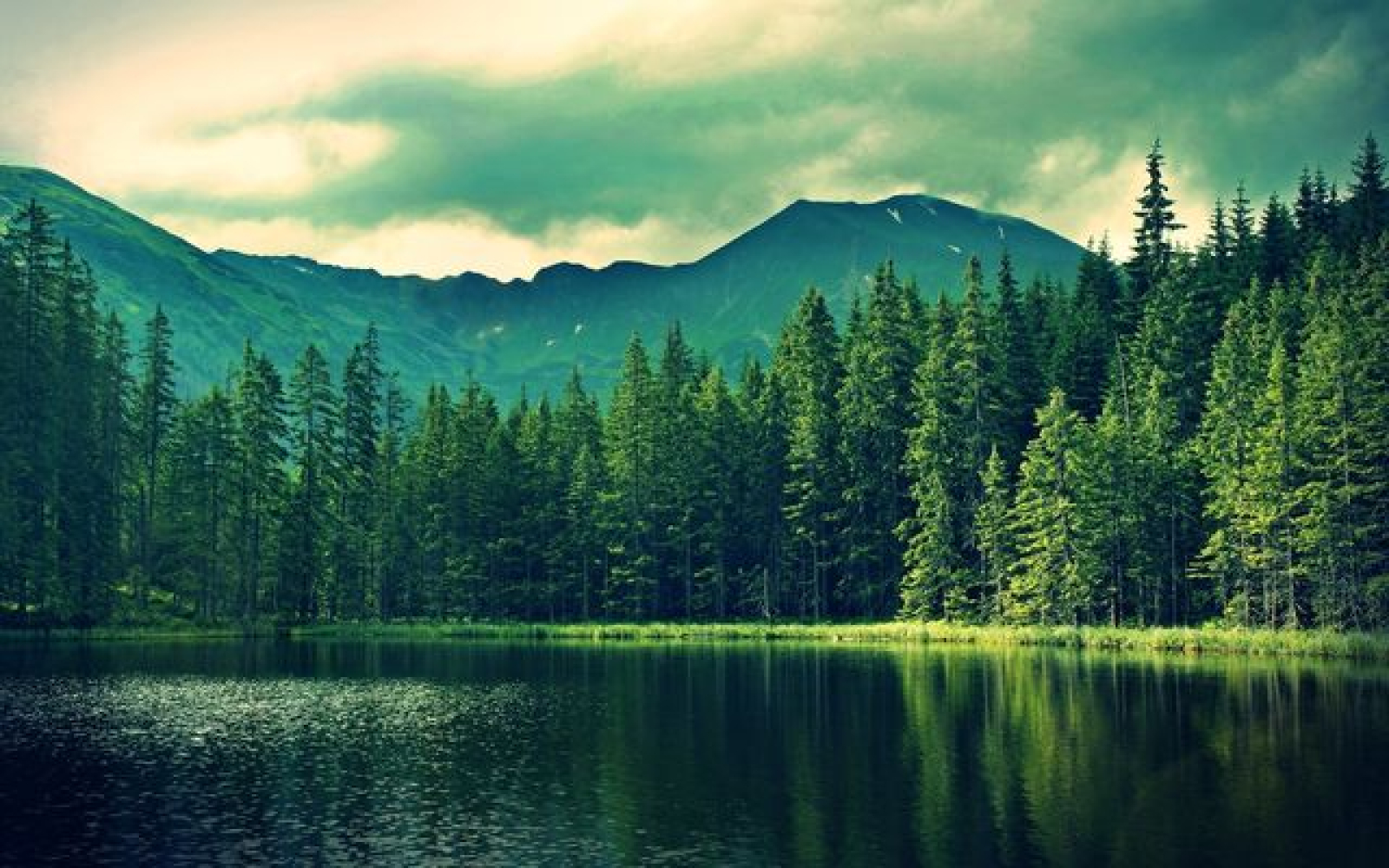 FairyTale-Butterfly
Tyrelle is a world full of fantasy creatures. This world changes slowly but those sometimes it might be drastic.   One example is the Thousand Wars that occurs when the land first started to be occupied and all the different species fought for a pice of land. In fact there were lots of separate wars and one started where one ended. When peace fell over the country the collective name became the Thousand Wars when it probably wasn’t even half.   Today Moratians, which the humans calls themselves, rebels against their former masters and fight for a land of their own. They don’t want to be slaves anymore. A war starts esteem Moratia and Ylvania which is the werewolves that occupy the area the humans are rebelling in even though others species are caught in the war too it’s mostly between those two.   The hero comes in the form off an alpha female. Nocturne from the old and respected Beowulf pack. Despite her own dark history and her phobias those only makes her stronger and in the end she stands as a victor.