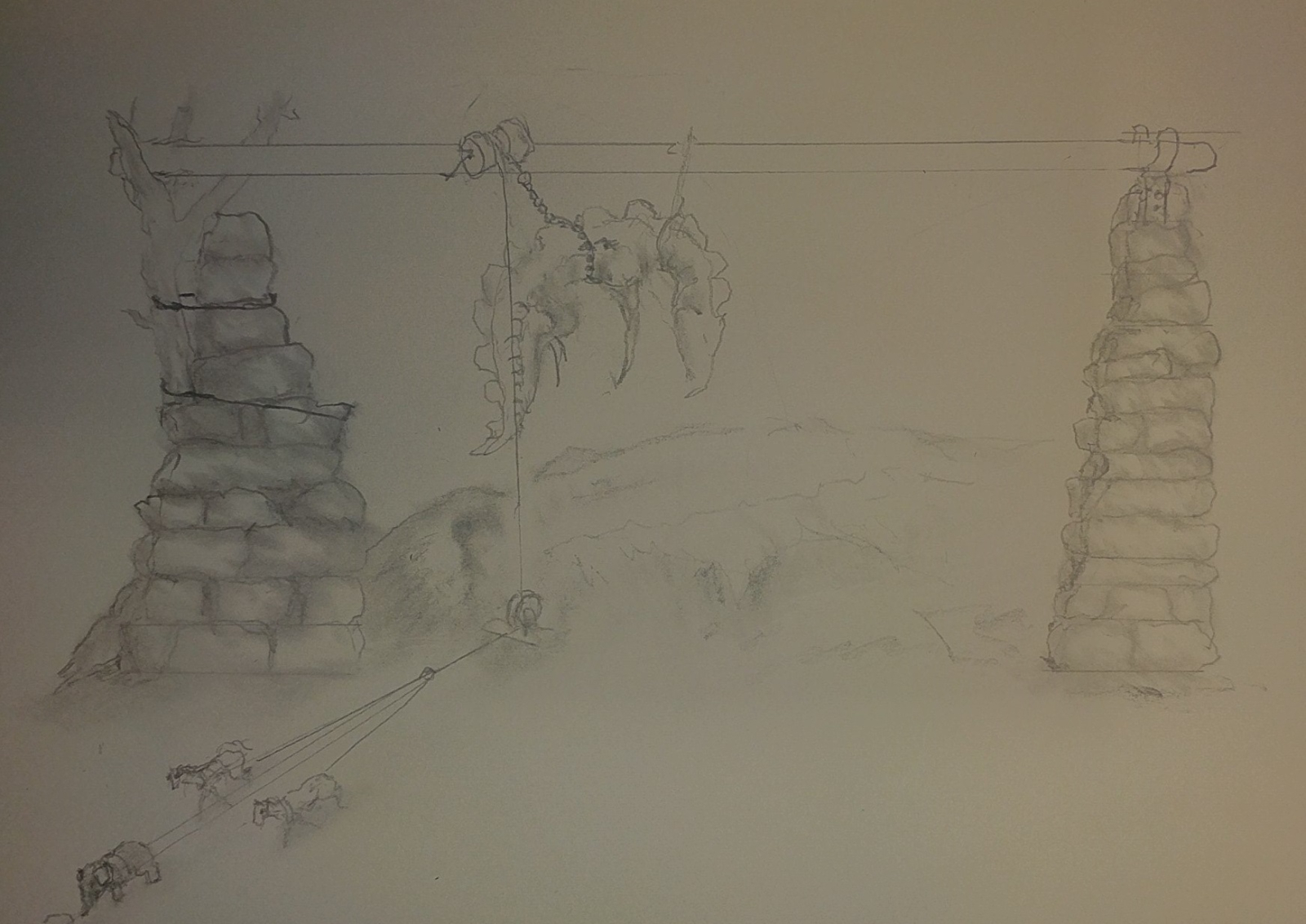 Despite the vast variety of dishes existing in the world, none test the mettle and soul of a chef quite like the Draconic Roast. In Iltarel, only a dozen or so skilled cooks have managed to make it to a satisfactory standard, giving it a reputation as a legendary meal that only the best may contend with.

It's said that the bigger the dragon is, the more difficult it is to cook to perfection. But, the payoff for doing so is a fuller taste, and much more meat to go around.   Besides that, there also comes the difficulty of slaying the dragon. It goes without saying that, as a dragon gets bigger and older, it becomes much stronger.   Despite all of this, those who have managed to make the dish before say that no matter what size is chosen, it will be a battle, and the unworthy will struggle with roasting even a wyrmling.   Green dragons are never used for this method, as the poison sac inside of them can be popped with ease from the high temperature, causing the whole roast to be completely inedible.

After slaying the dragon, it must be rushed to the area where it will be cooked, before it starts to rot. Most of the time, clerics must be employed to prevent the decay of the body, and to preserve freshness.   Besides that, nothing else must be done to the carcass, as the process involves cooking it whole.

Because of the scales dragons possess, they are afforded some protection against heat, this applies even more to red dragons. This makes it very difficult to cook them by conventional means, such as an oven.   Even if the scales were removed first, the taste is said to be nowhere near as grand.   Thus, they must be cooked whole in bubbling magma.

Using a series of durable block and tackles, the dragon is slowly set into the magma. This must be done in such a way that as soon as the carcass hits the surface, the rest is dropped in, so it cooks evenly.   Even so, if left alone, the magma would blacken the dragon's body rapidly. And so, the cook must pull the body back up almost immediately, to let the residual heat cook the dragon from the inside, only to set it down once more soon after.

After thirty minutes of bringing the dragon in and out of the magma, a process known as tempering must occur.   The dragon's body is placed in ice cold water, often resulting in an explosion of boiling water. However, a skilled cook is able to safely place it down with careful maneuvering, avoiding a splash-back of boiling water.   Upon doing so, the skin and scales of the dragon come free of the meat, and both quickly taken off and discarded by the chef for the next phase.

From there, the dragon's body is placed into a hot oven, large enough to accommodate the body. The surface of the meat is cooked until golden brown, sometimes only after being seasoned with salt and pepper.   For the full flavor, it must be carved and eaten quickly after resting for a short period.

Many chefs attempt to place exotic herbs and spices on the meat before putting it into the oven. However, this has been shown time and time again to spoil the taste of it.   All of those who have completed the dish before used salt and pepper to season the meat. Nothing more.   When eating, it's said that it works well with just about any savory food. Whether it be bread, potatoes, soup, or something else entirely.

Serving and Eating the Roast

The Draconic Roast is placed whole on a platter large enough to fit it. From there, meat is carved from the bones, and eaten, sometimes with other foods to go with it.   Usually only incredibly wealthy individuals eat the meal, due to the difficulty in cooking it, and the rarity of anyone ever actually accomplishing the deed.   One can tell that the dish was cooked perfectly when the eater becomes imbued with the dragon's energy. (For instance, if it was a gold dragon roast, it would give the power to breathe fire).

Despite the fact that it gives the power of a dragon, the taste is still regarded as the best part of the meal.   Similar to snake, its taste somewhat resembles chicken. But, it also has a lot of gaminess to it, a pungency that is used exquisitely by some chefs, and neutralized by others.   Each Draconic Roast has been cooked in a slightly different way, making them all taste different in some way or another. But, anyone who has eaten it says that it is the best meal they have ever had, or will ever have.
Weight
The weight of the dragon
Dimensions
The size of the dragon 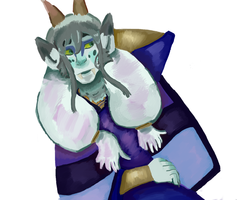 Very interesting preparation to the dragon!