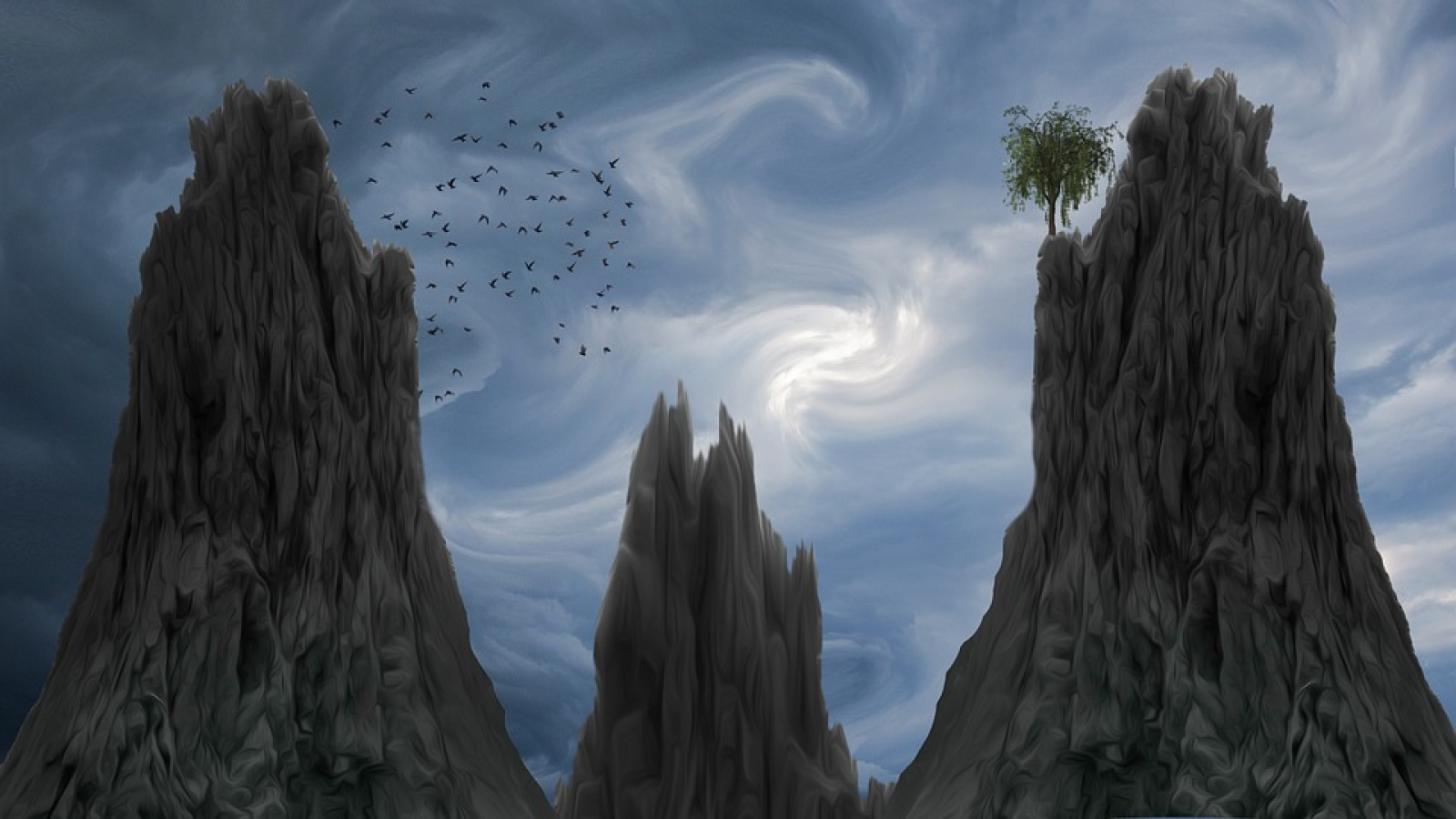 The story of a folk hero, and how she proved her mettle

The story of Lyrissande's Ascent is a folktale that is told over most of the world of Caer'Thun, especially among cultures who have a close relationship with forested biomes. Usually intended as a moral tale to encourage resourcefulness, courage, and determination, it features the historical figure Lyrissande Verbena, a Sidhe Elven war leader and diplomat who gave her life to break and turn back the Tyrannen Invasion .

It was said that if one climbed to the peaks of the Iron Hills on the world of Caer'Thun, and won the trust of the large predatory birds known as the Nasar, one could convince a Nasar to become a companion and friend.   The climb was known to be grueling and deadly. Perhaps one in ten who attempted this brutal feat survived the process, whether they died of hypothermia, thirst, starvation, falling injury, or being eaten by the Nasar. But those who survived became part of the Khel'Nasar, a much-lauded order that protected the forests and the wild places of the world.   Lyrissande Verbena was called to join the Khel'Nasar. She undertook the climb, naked, as tradition dictated.   There are as many versions of the tale as there are stars in the sky, but some key points appear in all versions of the story. It is said that she survived a lightning storm, a hailstorm, and a blizzard. It is said that she avoided death from the cold by burning Nasar droppings, and by climbing into a Nasar nest when she reached the peak. It is said that she avoided starvation by eating Nasar droppings, and by eating the regurgitated food a Nasar mother fed to her chicks. Some versions have her fighting demons, some say she fought orcs, and some say she fought giants.   Whatever the case, the stories agree that after a month's time, she flew triumphantly from the high peaks astride a black-feathered Nasar whom she named Omen. Their exploits flew into the realm of legend.

According to Lyrissande's own writings, the records of the Khel'Nasar, and the testimony of the Stormbringer brothers, she did indeed make the climb of the Iron Hills to join the Khel'Nasar. What actually happened there only she knows, although she never claimed to have fought anyone, and her personal diary only describes a lightning storm and a "snowstorm" - not a blizzard. The lightning storm, say her writings, was weathered in the lee of a tiny outcropping that kept out most of the wind, but not the rain. The snowstorm was spent in the nest of the brooding Nasar.   The Khel'Nasar who followed her also have claimed that part of their survival was due to eating the droppings of the giant birds. Survival rate of would-be Khel'Nasar has been demonstrably improved, to a rate of one in five, rather than one in ten. No one else has imitated her feat of getting a nesting Nasar to keep her warm and feed her, however.

Lyrissande Verbena is, of course, hardly unique. Many sentient species choose to climb the Iron Hills and join the Khel'Nasar. Naturally, variations of this story are also told about famous Khel'Nasar among Humans, Gnomes, Lizardfolk, even Dwarves, often ascribing details of Lyrissande's Ascent to the heroes of their own people.

Lyrissande Verbena is often a polarizing figure in elven cultures. To the Sidhe and Nunnehi cultures of Caer'Thun, she is a much-lauded heroine whose stories are told to inspire and encourage. To the Alfar, her stories either serve as a dire warning or a moral tale, and either way, bringing her up is usually somewhat uncomfortable.

An epic poem survives from about five years after the events of the Ascent are said to have taken place, supposedly written by one of her Wing Brothers in the Khel'Nasar. In recent decades, an opera was performed based on the life of Lyrissande Verbena in the city of Sol'Tohvassneris, resulting in a standing ovation, and then a city-wide riot, fueled by racial inequality.

Lyrissande and Omen are a popular subject for Sidhe and Nunnehi art and tapestries. A bronze-cast statue of the pair stands in the town square in Velmailain, and a statue of the two of them in mourning has been carved into the stone at the gates of Sol'Tohvassneris. 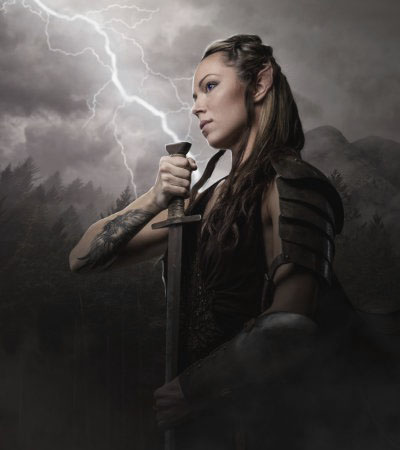 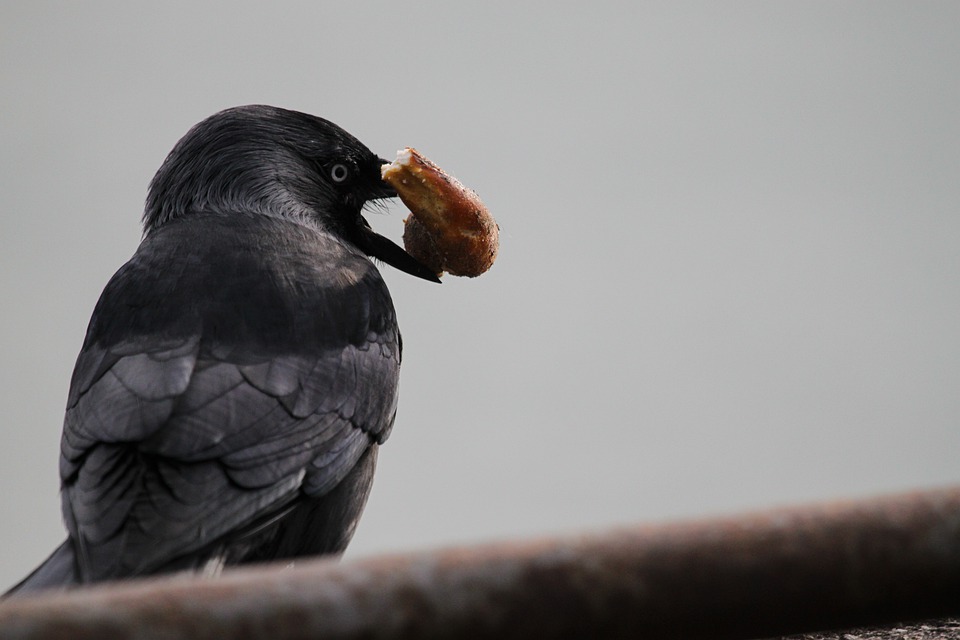 The Iron Hills are an extremely tall and inhospitable mountain range on the world of Caer'Thun.

The Khel'Nasar are a loosely-structured order that protects the forests and the wilderness with the aid of their Nasar companions.

Lyrissande Verbena was a legendary folk hero who turned the tide against a great tyranny. Her words, music & exploits continue to inspire others across Known Space.

Answering: "a myth about a mountain, lake, cave or other landmark"
Visit SableAradia's Competition Page Check all other answers to this prompt Competition Homepage