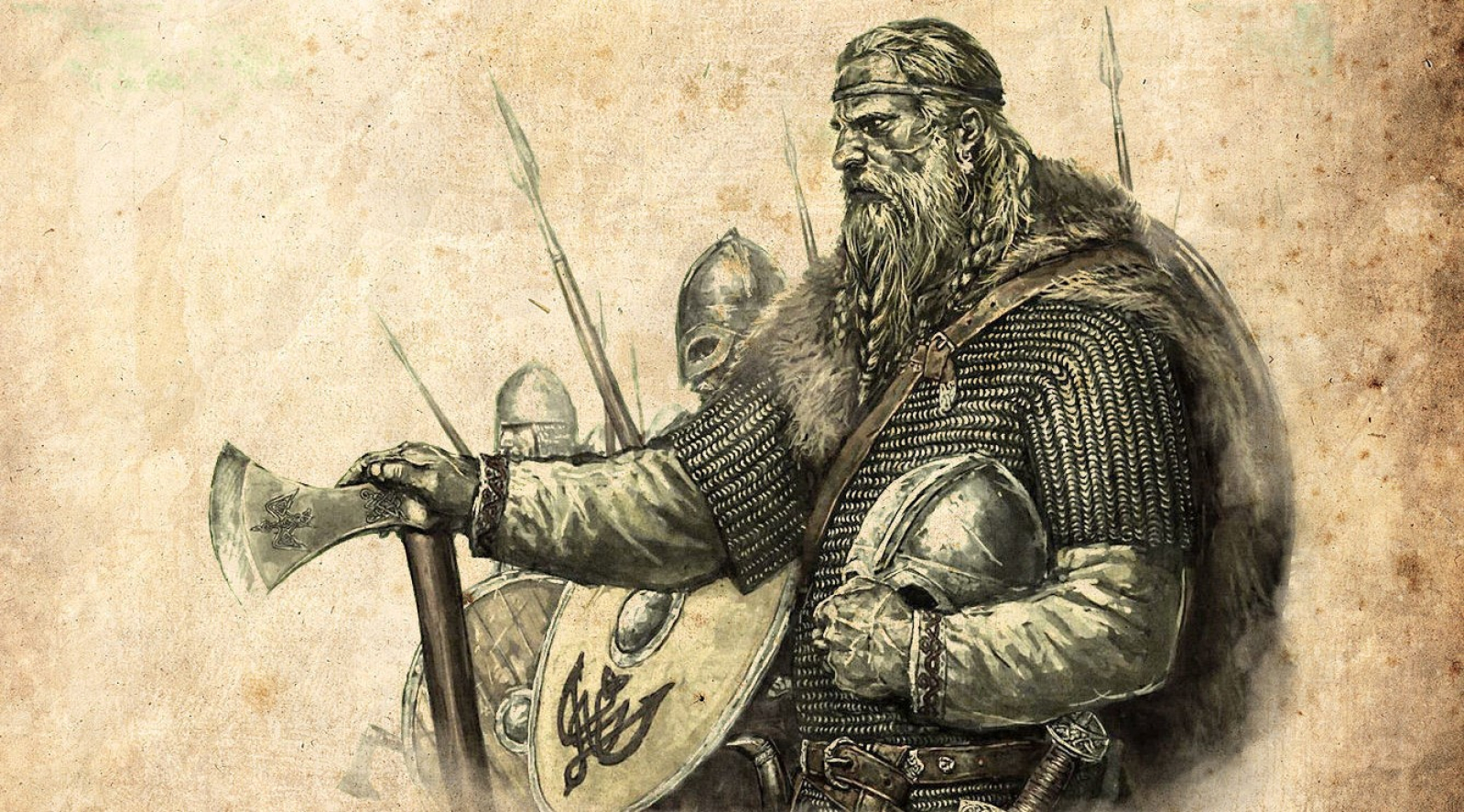 B.K. Bass
The Percian Empire lies in ruins, the flames of war engulfing the edges of its former domain and licking at the heartland. Former allies, tributary states, and even subjects await the final death of their former master like vultures patiently awaiting to feast on the carcass.   From the ashes rise new kingdoms, powerful warlords, and intrepid chieftains; all vying to grab hold of the fragmented power of the empire. Men beseech gods both old and new to aid them in their struggles, and from on high these divine powers wage their own war for control of the broken lands.