Dialogue and action tags serve several different purposes. On the most basic level, they help the reader keep track of who is speaking, whether it was Jacob or Andrea or a disembodied voice from the void. Their other purpose is more interesting; they help the author convey information that is left unsaid, from tone of voice to hints the speaker is being dishonest.   In this article, we will be looking at dialogue tags, action tags, and whether or not it is okay to use adverbs. (Spoiler alert: It is.)

The most simple and basic form of a dialogue tag is the ubiquitous 'he said' or 'she said'. Some writers find themselves deliberately avoiding the word 'said', seeing it as perhaps boring. However, 'said' is a great verb to use if you want your dialogue tag to be mostly invisible to the reader. It is a word the reader's eyes will glide over, allowing the pertinent information - who is speaking - to sink in without taking them out of the story. Other words with this similar property include 'asked' or 'replied'. 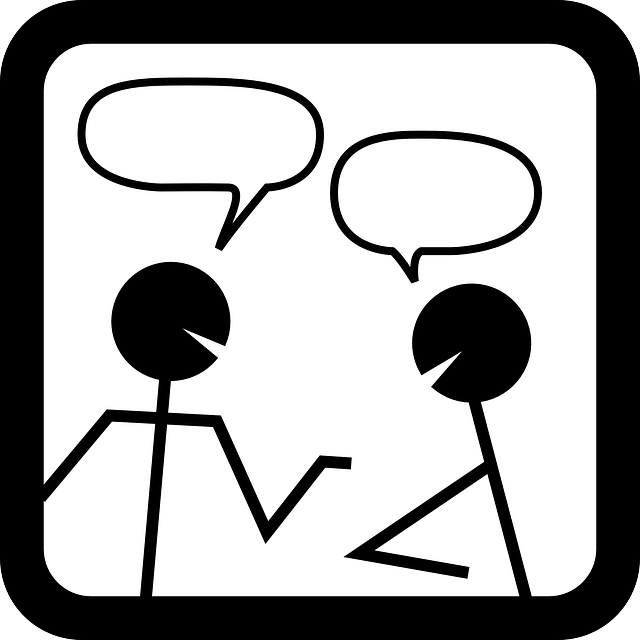 by Clker-Free-Vector-Images
Think for a moment about books you have read in the past. Are there any moments you can remember being jerked out of the story by a weirdly placed or odd dialogue tag? For me, when I think of this, Harry Potter always comes to mind.

"We're not going to use magic?" Ron ejaculated loudly.
— JK Rowling, Harry Potter and the Order of the Phoenix

This is the opposite of an invisible dialogue tag. The use of a dated and uncommon word - especially one that can be read as an innuendo - draws more attention to itself than the dialogue itself. Dialogue tags are meant to enhance the dialogue, not overshadow it.   A lot of writing advice will tell you that you should switch up your dialogue tags and use words other than 'said'. It's true - if you use 'said' the whole time without variation, it will become something your readers notice. Choose your speaking verbs carefully. Pick words that enhance tone or describe how the dialogue is being spoken - for example, 'murmured', 'warned', 'blurted', or 'shouted'. Avoid using words that have double meaning, or that are archaic or uncommon enough that your reader will stumble. 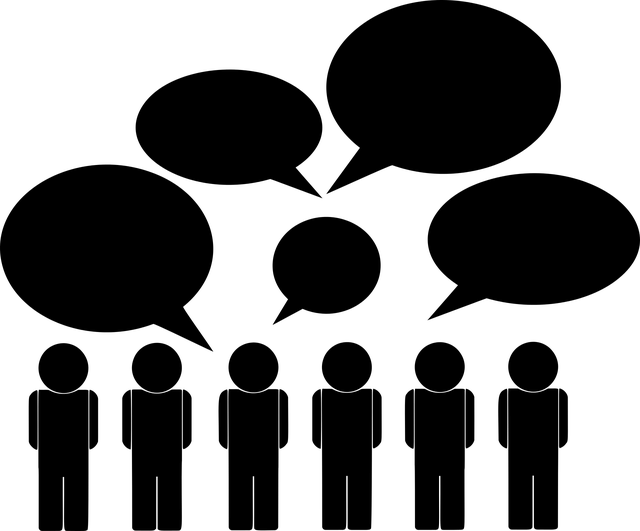 The road to hell is paved with adverbs.
— Stephen King

Adverbs are words that describe verbs, much like adjectives are words that describe nouns. In writing circles, they tend to have a bad reputation, so much so that much of the advice ends up being to not use them at all. Like most writing advice, this black and white view is pretty extreme. I believe that adverbs are fine to use in moderation - even in dialogue tags, the place where they are most maligned.   Let us take 'he said softly' as an example.
Most writing advice states that we should find a stronger verb that means the same thing. In this case, 'murmured' or 'whispered' could work. If you go through and replace all the instances of 'softly' in your work, though, you end up with a bunch of characters murmuring and whispering. Stronger verbs can feel overused more quickly than words like 'said' and are more noticeable to the reader.   I also find that sometimes the stronger verbs can carry a different connotation than what you want to get across. Someone saying something loudly, for example, gives me a much different mental image than someone shouting. Shouting happens at the peak of emotion, whether that is anger or fear, whereas saying something loudly gives the impression that emotion is starting to rise.   Another way to avoid using adverbs is to use a more descriptive dialogue tag.

"I don't know," he said, the words barely audible.

This can work particularly well with adverbs that do not have an immediately obvious stronger verb equivalent. For example, 'she said coldly'.

"I never loved you," she said, her voice crackling with frost.

This paints the reader a vivid picture of both the way the words are being said and the character saying them. You have to be quite careful with descriptive dialogue tags, though. Stuffing all of them with metaphors or similes slows down the text and makes the individual sentences less effective.   In general, you want to mix things up. Use adverbs in moderation, but also their alternatives.


Action tags, also known as action beats, are any gesture or action by a character that an author uses to identify who is speaking. They are most often used to replace dialogue tags completely, allowing the writer to more tightly control the pacing of a scene and to reveal more about character, setting, or plot.

Action tags are a great way to add emotion and characterisation to your dialogue. Adding different action tags can give the same dialogue a new twist.

"Of course I love you, Clara." His fingers tightened on hers. "I do."

"Of course I love you, Clara." He smiled but it lacked warmth. "I do." 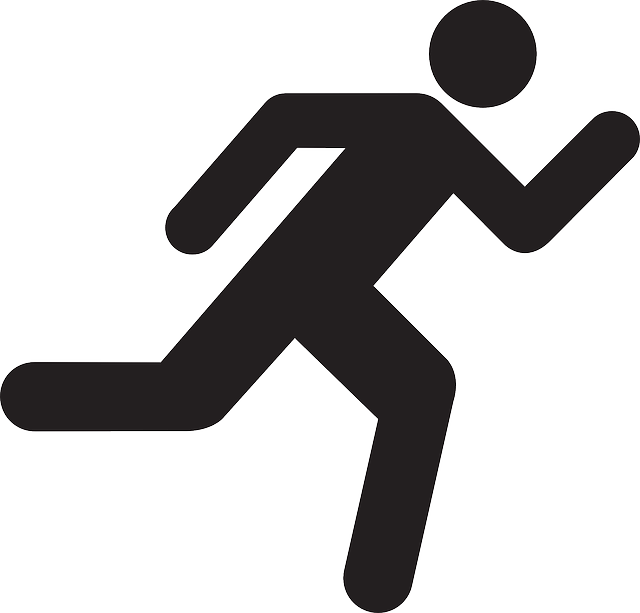 "Of course I love you, Clara." He didn't look away from his game as he spoke, deftly shooting someone in the head. He didn't realise she had left the room. "I do."

All of these examples have the character speaking the same words, but the action tags add context and emotion to their words. This is a good way to keep the story moving and add depth to your characters at the same time.   I would recommend that action tags are kept to one to two sentences, with three sentences being the absolute maximum. If you need more than that to describe what your character is doing, it is better off being a separate paragraph of its own. This helps to keep your text flowing and easily readable. 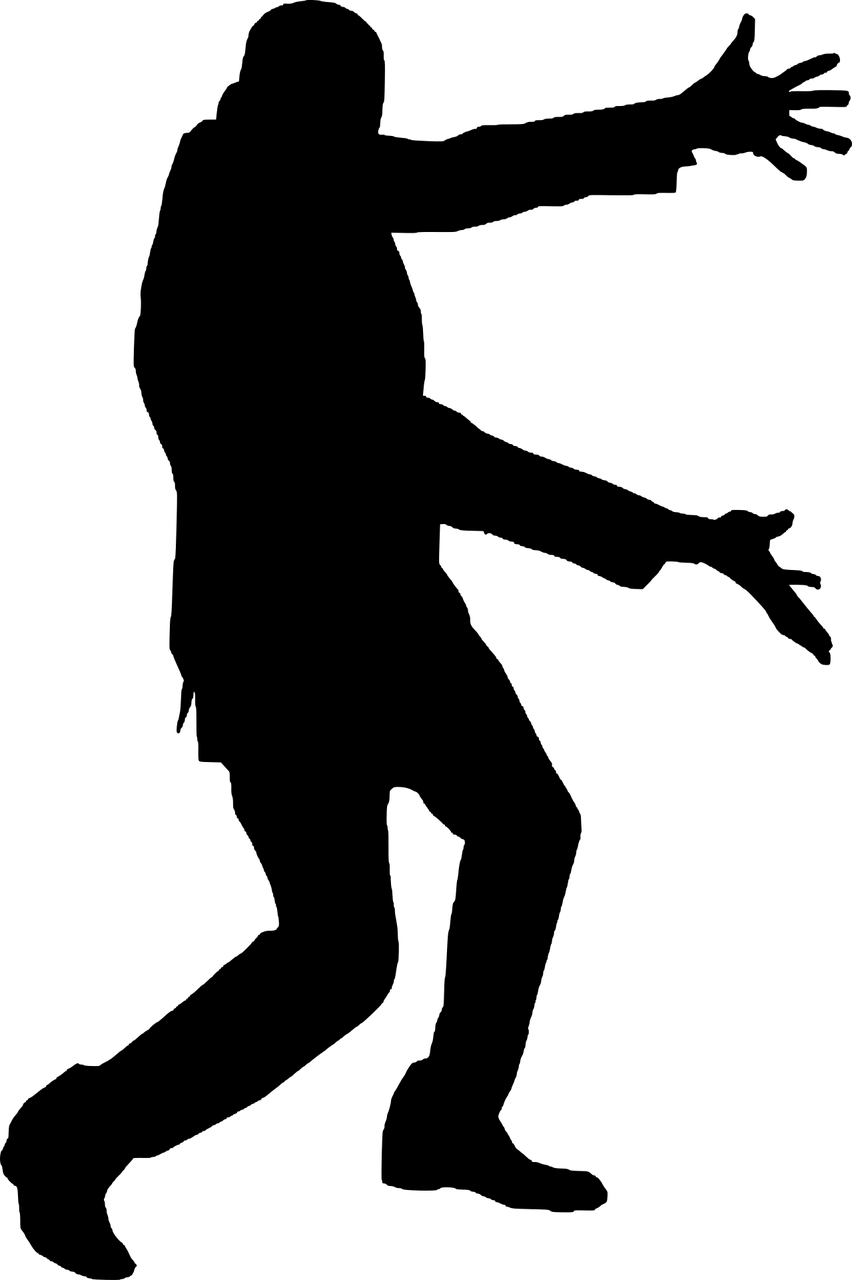 Everything we already talked about in regards to adverbs still applies here. Moderation is key.   Finding stronger verbs is perhaps more important with action tags, as taking a deliberate approach to your word choice can offer the reader a wealth of information if they pay attention. For example, instead of 'walked' plus an adverb, consider 'paced', 'staggered', or 'stalked'.   There are some other things to keep in mind when using adverbs in action tags, though.   Be careful of redundant adverbs. These are adverbs that do not change or enhance the meaning of the verb they are attached to. For example, 'she smiled happily.' Smiling already has the connotation of being a happy gesture, so the adverb 'happily' adds nothing to the sentence.   This leads in to a great use for adverbs - subverting expectations. Let's take the above example of a smile again, which is, by default, a happy or cheerful gesture. By using adverbs, we can twist a smile into something else. 'She smiled sadly', perhaps, or 'she smiled coldly.'   Adverbs do not deserve their reputation. They can be used badly or lazily, but their presence in writing does not automatically make the writing bad. They can be used to enhance your dialogue just like any other word. Choose all of your words carefully and with thought, mix things up, and try not to repeat the same words and phrases too often.

In the next article, we will be looking at how to give your character a unique voice in dialogue.

Hope you find this one useful. Please let me know if there's anything you feel I left out so I can add to this article if necessary.

These are such great tips! Thank you for writing these articles.

Thanks so much! Adverbs really don't get the love they deserve. This is super informative and your examples are absolutely perfect!

Sorry to double post, but I noticed a weird thing that may be of interest and decided to keep it private.   "especially one that can read as an innuendo"   "...can be read" is how I read it, but that could be cause you meant "reed" instead of "red."   It's just something I noticed and by no means needs correcting unless it becomes a common problem. Idk why but I always default to "red" even when the tense doesn't call for it.         Oh, another thing I just remembered as far as adverbs go. I didnt see it mentioned so I thought I'd throw it out there.   Adverbs are also a powerful way of controlling word flow and pacing of a scene. If there's already alot going on, say a fight scene, adverbs can convey exactly what you want without disrupting the fast pacing such scenes usually call for.   If two characters are fighting and this fighting is laced with dialogue, going into a descriptive action tag could be problematic, as they're longer and more complex.     Imagine one of the characters doesnt actually want to fight. Saying, "he said, holding back tears" could actually slow the pacing, whereas, "he said sadly" is much easier. Then again, "he cried" could work just the same int that case. It's a bad example. Lol   I hope I explained my meaning well enough. I hope it helps! Again awesome article and thanks so much for doing this.

Thanks so much! I did mean it to be said 'reed', but I'll add a 'be' in there for clarity so it is 'be read'.   And yes, that's a great use of adverbs too. They definitely don't get enough love, probably because lots of people use them wrong. I'll add something about that in a future version of this article, as I plan to keep updating them to make them more useful. :)   Thanks, I'm glad you like it!

This was very well explained and presented :D (those illustrations are fun) Great article! 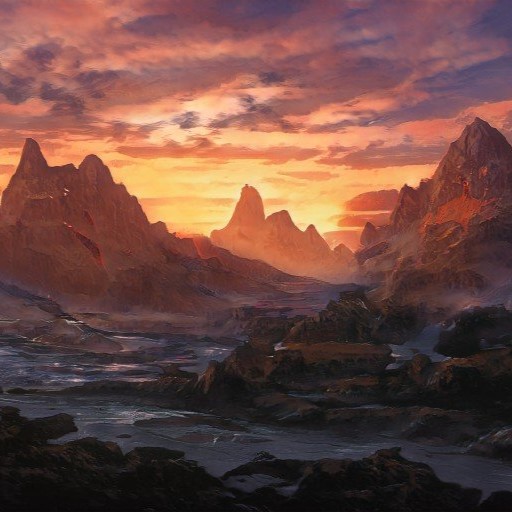 Ooh! I'm quite versed in technical dialogue tags, but I like the way you worded it. Eloquent and erudite as always, and I love that you don't shy away from adverbs. I almost certainly overuse them, but I also, personally, don't find them to be the egregious offense many people proclaim them to be. I'm eager to hear what you have to say about my weakest point of dialogue: character voice!

Thank you! I know I overuse adverbs on a first draft, but they definitely don't deserve the reputation they have! I hope I can do character voice justice! <3

I'm loving your tips. New and seasoned writers can use reminders like these! <3

Thank you, Shy! <3 Writing these is helping me too.

This is very helpful. I love the article 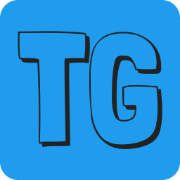 This is exactly what I needed right now writing my first dialogue-heavy short story. Thank you for making these!