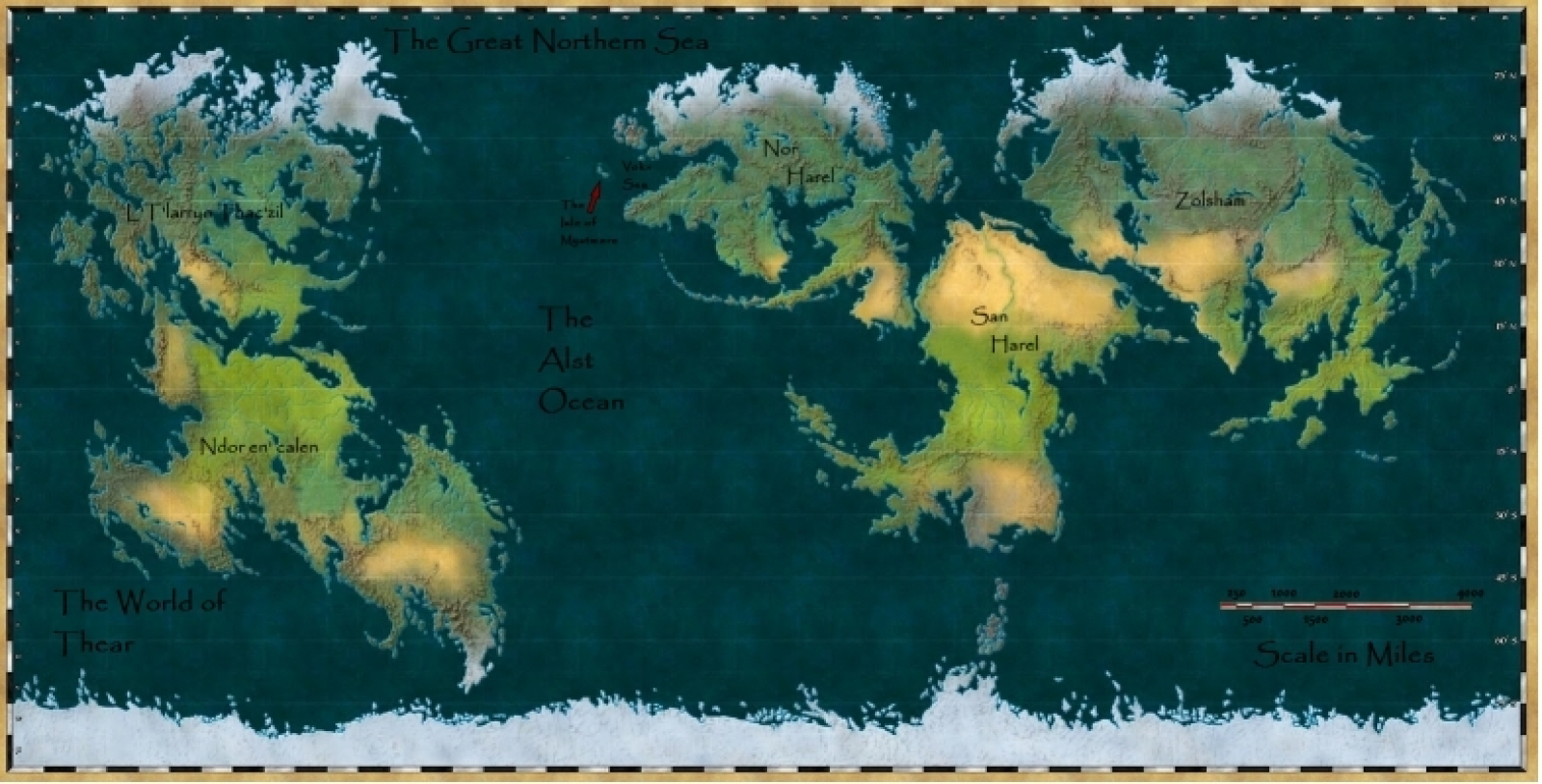 The World of Thear

Sgt Reuster
This is the World of Thear, my homebrewed creation. It's a world of magic and magic infused technology where the Gods once lived along with the common folk. But when the Gods saw the people believing more in magic than in their holy power they left the planet and ascended to the planes.   After that, all was peaceful for 2837 years.   But three weeks ago everything changed, and the dead began to rise. Not everywhere, but it has begun. The Rising has started.   Every night more, and more, bodies dig themselves to the surface. Some of the people now know of The Rising and soon the populace will be more afraid than they've been in the Three millennia since the ascension of their Gods. But this time they do not have deities to turn to. To them, there is seemingly no hope of stopping the undead horde and restoring their once peaceful planet.   But then you guys show up...   Can you restore this once great planet to it's previous glory?   Can you ever return to Faerûn, or do you want to?   Only you can answer that.   Welcome to Thear, my friends, and prepare yourselves for the Rising.

The World of Thear has 5 Followers

Members of a special team from Neverwinter, teleported to a new world. Just in time to save it.