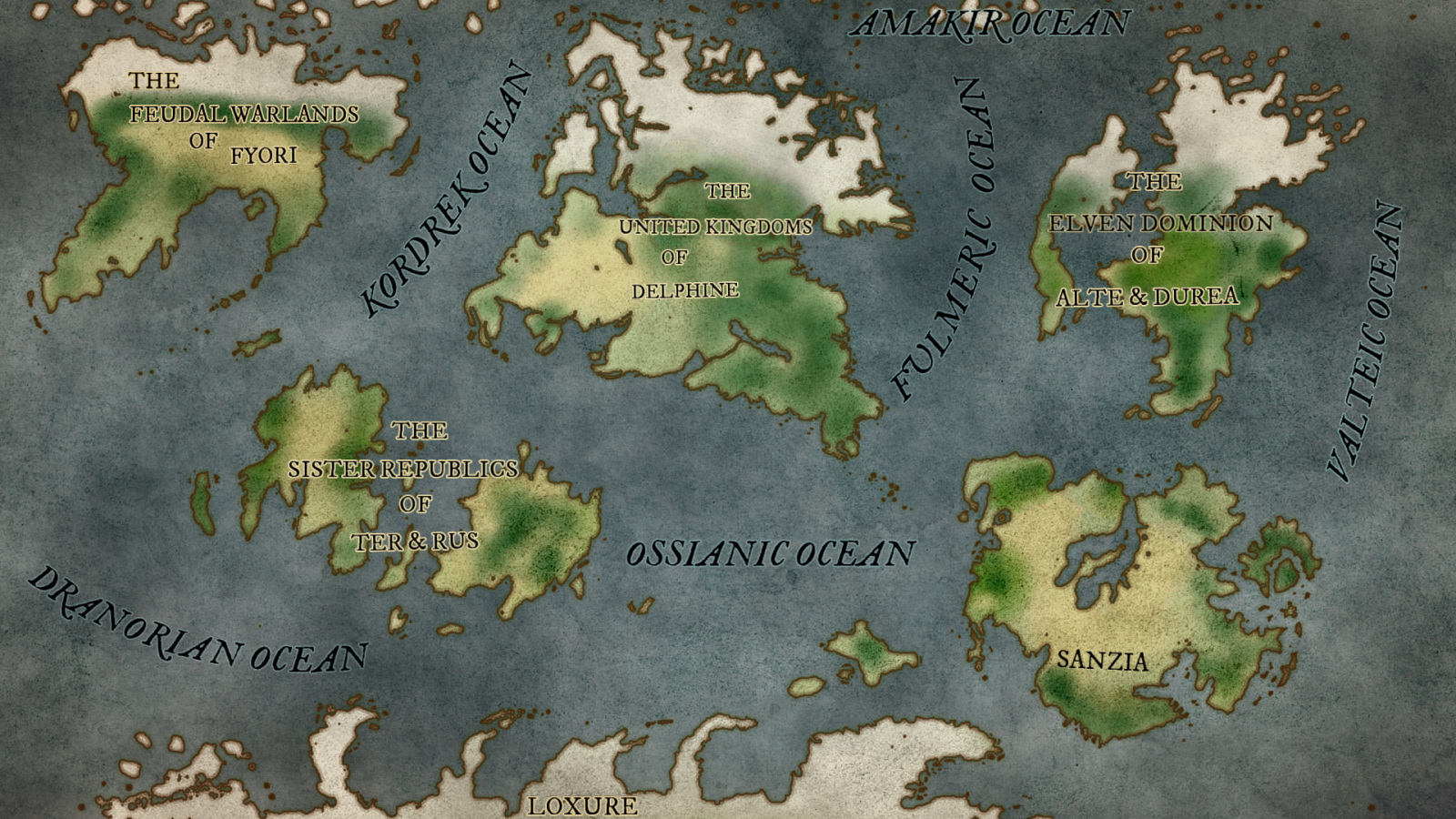 The World of Eyre

Aaron Nicholson
The world of Eyre(pronounced "Ay-Yur") is a fantastical fantasy setting of my own creation. As a world consisting of six continents and six oceans, Eyre features unique climates and inhabitants spread through out the vast world. Eyre serves as the backdrop for tales of virtuous(or not so virtuous) heroes, glorious empires, scheming gods, creeping existential horrors, and a type fantasy that while it feels foreign, forms a personal connection to its audience. The peoples of Eyre fight and struggle for the meaning of their existence in a world filled with whimsical gods, hellish demons, aloof celestials and the unknown ancient beings of eons past. I hope the tales of Eyre give inspiration to all of the visitors to my world, and spark the creator in all of you.
Delphine, The Sacred Land of Jubelia and governed by the faith that is the Tent Divine, is a continent is located in the northwest hemisphere of Eyre. Delphine comprised of a heavy mixture of humanoids that vary in dwarven, elven, human, and fomorian descent. Alté (Awl-Tay) and its Smaller Island Duréa (Doohr-Raya) are the magical nations of the Elven Courts, this continent is located in the Central Northern Hemisphere of Eyre, east of Delphine. The war-torn Lands of Fyori, where the conflict between Tieflings and their fully turned brethren, the Oni, wage battle over the fate of the nation itself. This continent is east of Alté and west of Delphine. To the furthest south of the planet,below Alté and Duréa, is the cold and unforgiving wasteland of Loxure, home to some humans and refuge to outlaw Drow and Duergar respectively. This place receives little light from Eyre's home star with sunlight lasting only three months out of a 14 month year cycle, prompting the civilization to develop mechanical alternatives for light and warmth, rumors talk of huge underground cities built of metal and oil beneath the glaciers of Loxure. The once whole continent of Ter and Rus are located near the northern end of the Southern West Hemisphere, south of Delphine, and are the respective nations of the Omani Faithful, and the Drakku Tribunal. Now split in two due to a great cataclysm that had occurred centuries ago, the country currently experiences war between the Tabaxi clans and Lizardfolk, Dragonborn, and Kobold tribes over control of the remaining splinters of land nestled between the two sister nations. Sanzia is a continent on the high end of the Southeastern Hemisphere, south of Fyori, and due to a seemingly endless drought, the land is a barren wasteland filled with raging sands and dying civilizations, close to the brink of collapse.
Many races believe that the planet was created by different deities.Though the translation may be rough, some deities actually are one in the same. Jubelia, the Goddess of light and Purity to the denizens of Delphine, is considered to be savior of the world. The old gods of Ter and Rus, Tabaxian god Cynxyzes the Clear, and the Lizardfolk , Zzambayiis, Drakkunia Lord of the Red, are the master deities of the sister nations. The chief deity of Alté and Doré is the Elven father of magic, Baequineldth, a beneficial but vengeful patron deity of the elves, whose faith for which the elves are at war with their own crippling xenophobia. Fyori's deities are the familial deities of redemption, though many believe the demonic god Tog' drakon (or Azmodeus in Delphine) had created the Oni as his emissaries to dominate the world below, but was ultimately defeated by the mortal races. He then cursed the future generations in a life pact made with seven of his arch-devil generals to corrupt mortals with their essence, creating the first Tieflings. Those who chose to embrace their fiendish heritage ascended to full-fledged Oni, though those who chose to refute are always tempted with the supernatural power, urging them to accept their fate. Though the Tieflings are widely considered good-natured at heart, they are still looked upon with fear because of the tainted nature of their being and their battle scarred past. 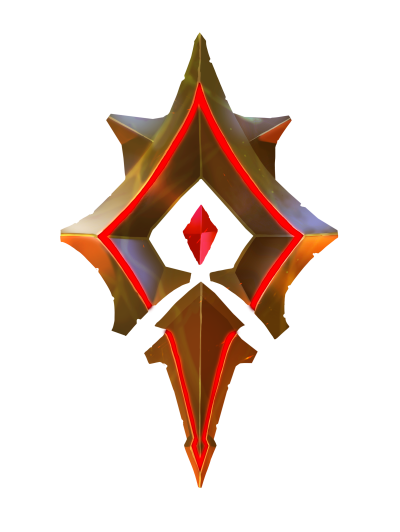 The imperfect gods, locked away by the Tent divine in the Lower Planes held together by an artifact known as the Chainkeeper.
...
The Chains of Yarenil 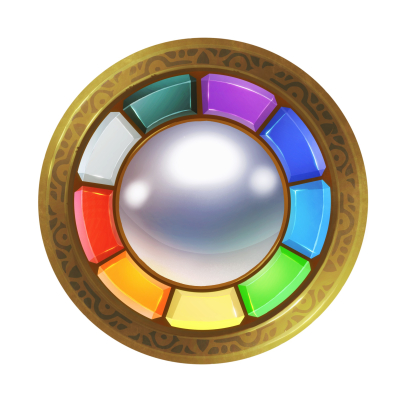 The physical manifestations of each color of light given divine form, the Tent Divine govern every facet of Eyre's material plane.
...
The Tent Divine

The World of Eyre has 6 Followers

The Dreams of Shadow