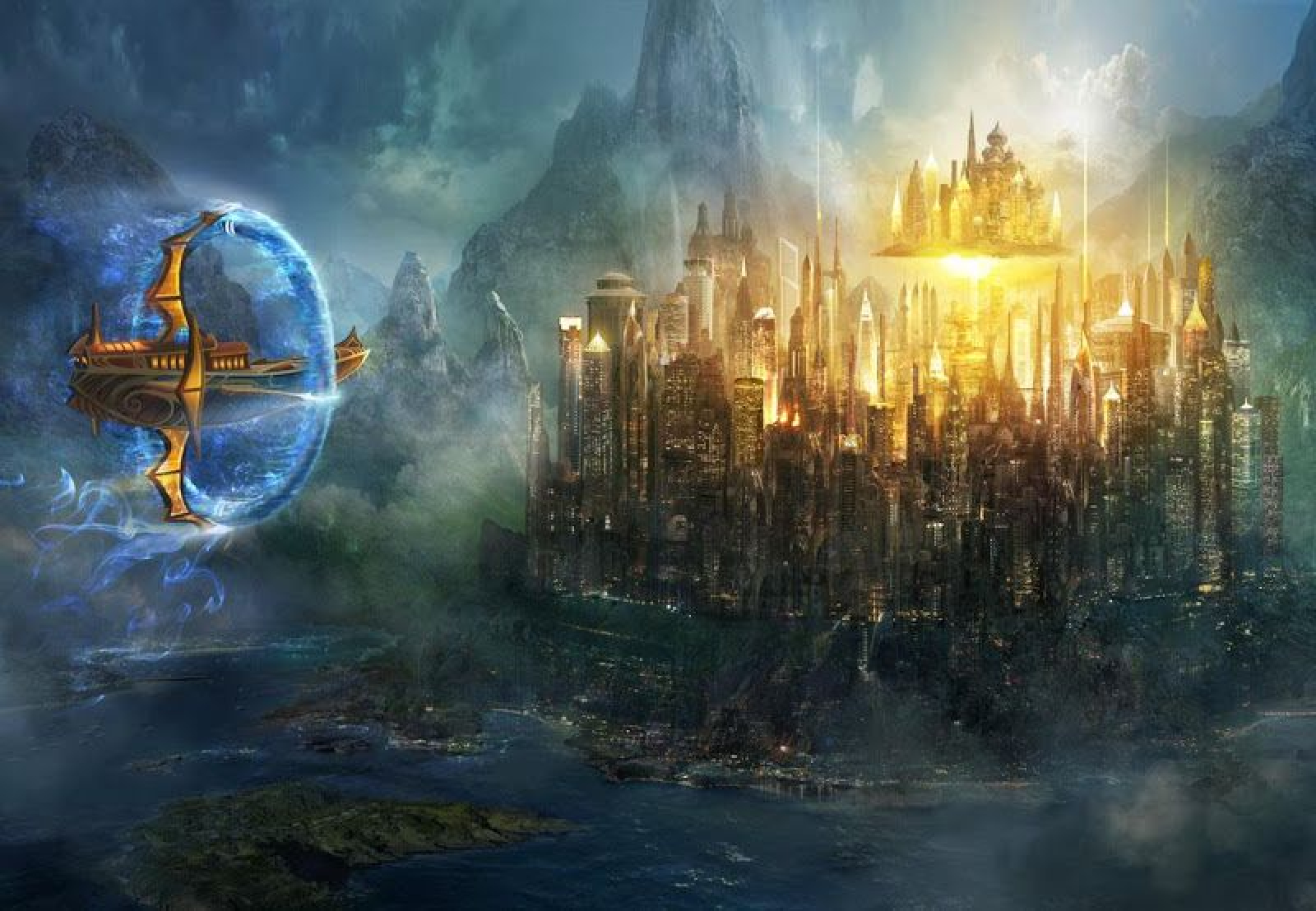 The Voiceless Dragon: An Eberron World

The Year of the Clock

erinalive
SyphixDraconi
Eberron is a world heavily influenced by magic, and the use of it is commonplace wherever you go. From the spiraling towers of Sharn to the vast Talents Plains, magic is everywhere in Eberron. Magic has been harnessed as a tool, for the use of even the most common folk. It has been used to build cities, sail ships through the sky, to create wonders as well as weapons. In Eberron, most adventures take place on the continent of Khorvaire, the place where most activity can be found in Eberron. But that doesn't mean there isn't anything going on in the other recesses of the world, oh no. You could venture to find ruins in the lost realm of Xen'drik, or find ancient cults in Argonnessen.   First and foremost, Eberron is a magical realm. From the mighty warforged armies to the Lightning Tail that roars throughout the landscape, and even the Dragonmarked Houses that rule with a mighty fist, magic is an integral part of the world and its stories.   Whether you’re leaping from an airship or battling demons in forgotten ruins, Eberron encourages cinematic action and swashbuckling adventure.   Eberron has just emerged from a century-long civil war, and the scars of that bitter conflict remain. How did the war affect your character, and how will it shape your story?   This mystical cataclysm destroyed an entire nation and created a deadly wasteland in the heart of Khorvaire. The Mourning brought the war to an end, but it is a mystery and a threat that looms large over Eberron.   Eberron is a world in desperate need of heroes. Many events have transpired that have left this world in shambles of what it once was, and only a few mighty adventurers can bring back the light. Whether or not your group will be those people is up to the party, the DM, and most importantly, the dice...   --borrowed from fellow authors as a place holder--

The Voiceless Dragon: An Eberron World has 2 Followers

The Year of the Clock

Do you seek your own pleasure or delve into troubling truths? The choice is yours.

Bookish and usually quite until a few drinks are in him, Voxesh tries to let his work speak for himself rather than his words. Overall, he is better at the written word than the verbal word. But, that does not stop him from indulging in his passions.

Enthusiastic, sensuous, yet caring young man with a desire to prove himself. An entrepreneurial spirit flows strongly with a desire to make everyone feel at home. Most of all, he desires tp find the person who can help him make his own home.

An impulsive celestial gal with a kick-butt attitude and a knack for being sneaky.

A dwarf that was excavating an ancient giant ruin when he found a magical rune that sparked an interest and a thirst for more runes, and a greater understanding of the magic they contain.