Tílunur was the home of five of the Seven Einheryari, as well as a key player in the international wars that engulfed Irëduin from time to time.

Tílunur was formed at the beginning of the Third Age, when Tywell I conquered a group of nomadic tribes and claimed a large swath of land, setting himself up as king. Tywell's dynasty continued for several generations before being overthrown, which sparked the beginning of the Wars for Succession. Around a thousand years after Tywell formed Tílunur, an assassination led to the formation of the B'omarrin Kashar, or the Shadow Rebels. The Rebels proved to be Tílunur's greatest enemy in the thousand years thereafter, even conquering the kingdom on one occasion. Three years before the fall of the Rebels, the New Einheryari were formed, and established the capital of Tílunur as their base of operations. After the defeat of the Rebels, Tywell III became king, with his dynasty continuing well on into the Fifth Age. At the end of the Seventh Age, Tílunur was conquered by Deathwatch, along with the rest of Irëduin, and destroyed.

Tílunuren culture was based around family and familial ties, and key values included loyalty and generosity. Many Tílunurens were craftsmen or merchants, and the kingdom had a rich economy, trading with the rest of Irëduin for supplies they could not get locally. Tílunurens had a strong sense of community, and would often defend their home with their lives. Even citizens not in the army would sometimes take up arms against invaders. However, in many of the smaller settlements, there was a hereditary resentment towards the King or Queen, as many past monarchs had not made much effort to improve their life. Despite this, they remained loyal in times of war, the resentment appearing to be a distraction from the gruelling country life.

Tílunuren culture included a multitude of festivals, most celebrating their assortment of gods. A notable example was the Festival of Death, which honoured those gone. Prayers would be offered to Anvrôk, the God of Death, beseeching him to leave those alive as such.

Before Tywell I conquered the nomadic tribes, Tílunur was just a piece of land. After this event, an absolutism monarchy was created. Each major city or town was managed by an Alovo, or governer, all of whom reported to the monarch. The Alovos were appointed by the monarch from among the members of the King's Court. The King's Court was a group of lords and ladies who advised the monarch while each having their own agenda. Although each member of the Court had the right to voice their opinion, the King or Queen had complete authority.

The Tílunuren army was composed of knights and regular soldiers from all over the kingdom. People would be marked down as in the army, then be called on when conflict arose. If volunteers were in short supply, able-bodied citizens were conscripted.

Once they reached eighteen, the Crown Prince or Crown Princess commanded the army as the täesikr, or Supreme General. They were advised by a war council, which was led by the King or Queen. The army was divided into several divisions, each of which was commanded by a kvarir. If the monarch had any children apart from the Crown Prince or Princess, they would be put in charge of one of the kĵarix, or mounted reconaissance groups.

The largest unit of organisation in the Tílunuren army was a division, composed of five battalions, with a thousand men in each. Each battalion was made of two brigades, each containing five companies, or five hundred men. Each company contained two platoons of fifty men each. Each platoon contained five squads, each made of ten men. Each platoon was made of one spearmen squad, one archer squad, and three swordsmen squads. The divisions were each commanded by a kvarir. The battalions were each commanded by a General, the Colonels commanded the brigades, the companies were each headed by a Captain, and platoons were commanded by Lieutenants, while a Sergeant commanded each squad. Below is a summary of each of the parts of the army.

The Kasuri Athändr was a specialist branch of the Tílunuren military that focused on combating threats that the regular army were incapable of dealing with. They acted as international police when the need arose, as well as spies, noble bodyguards, and many other roles. They were the foundation upon which Ralthyr Wazavor created the Rangers. The Kasuri Athändr was divided into several units, each of which focused on a specific task. The Jykorz'un, for example, would act as bodyguards for the King's Court as the need arose.

The Watchers were a unit of advanced trackers that assisted the regular army. Each platoon had one or two of the trackers attached, and they tended to form strong friendships with the soldiers in their platoon.

When the Rangers were founded by Ralthyr Wazavor, they were integrated into the army, acting as the upper ranks of the Kasuri Athändr, serving as spies, information gatherers, trackers, and guides through the wilderness for the army. Their skills with woodcraft and their chosen weapons were legendary, and most were taught by the First Ranger himself. 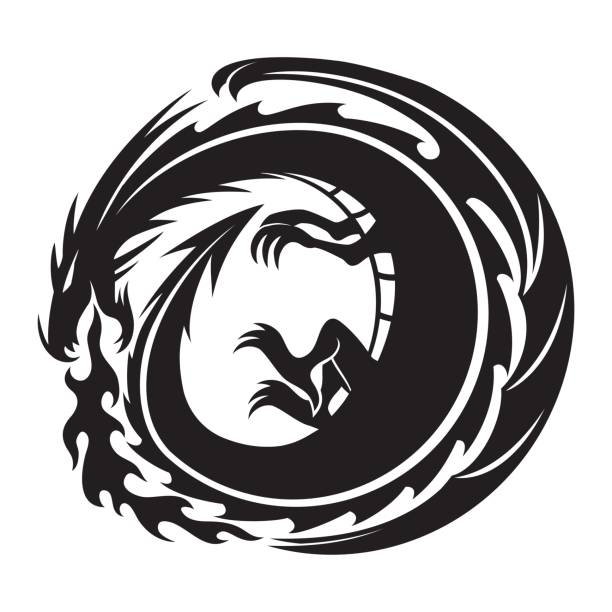 -100
The B'omarrin Kashar rebelled against Tílunuren rule, and are unofficially considered the greatest threat to the kingdom.

Remove these ads. Join the Worldbuilders Guild
Kingdoms of Irëduin