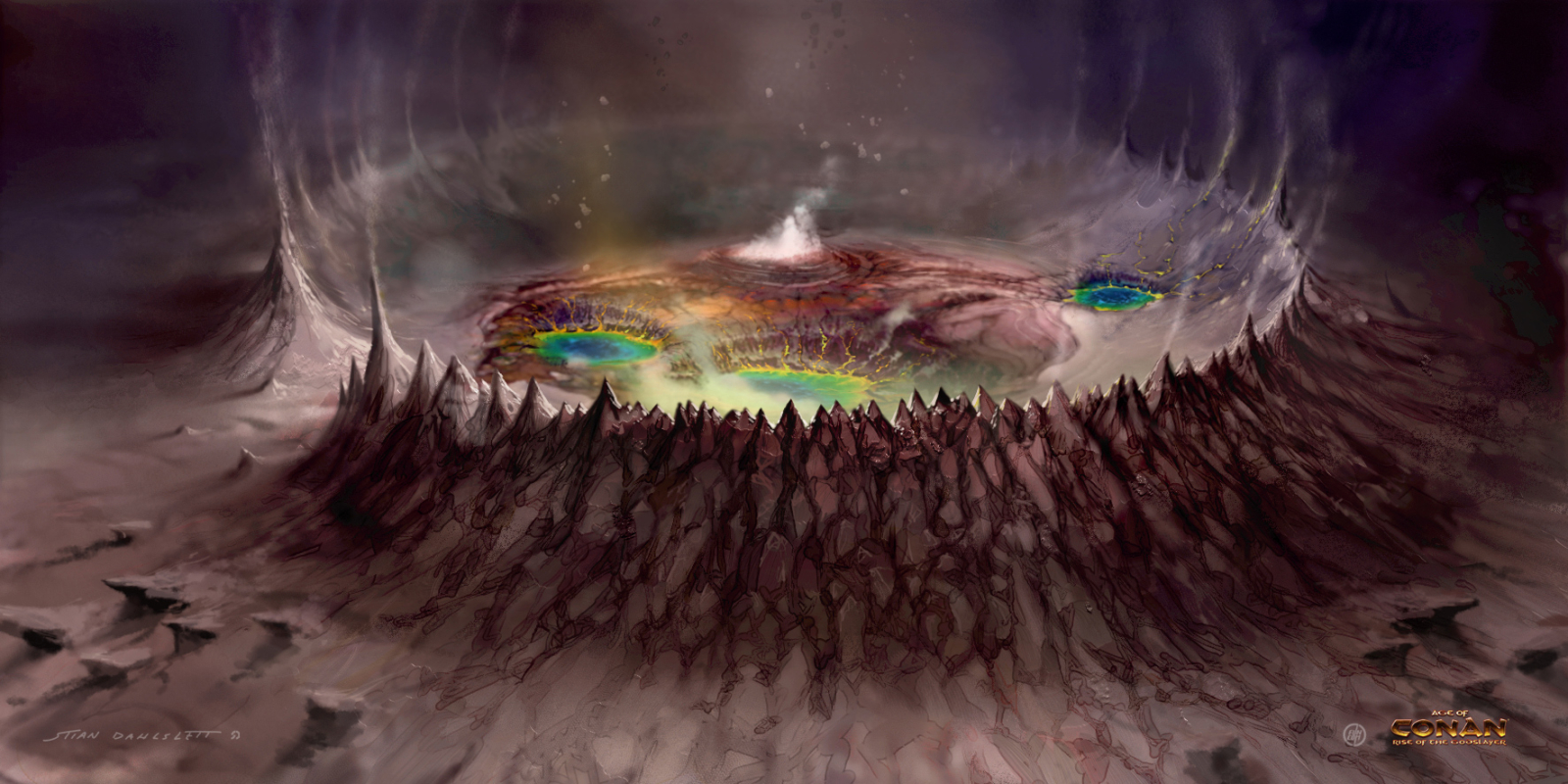 toastii
On a planet somewhere in the universe a mysterious planet exists. This mystery stems from a great crater. The crater is big. Approximately 350 km in diameter. The planet is rich in resources though almost 70% of it is confined to the crater region. The soil is almost all black from volcanic ash, allowing plants to flourish where snow isn't buried beneath feet on snow and ice. Around the time intelligent humans became nomadic tribes. They crossed over mountains during a short era of warmth and flourished in the crater. Then, (a massive volcano erupted and spewed ash// or a smaller meteor impacted *containing an energy giving compound like the original meteor*). The mountains were yet again impassible. The people in the crater still thrived. The ring of giant mountains around the crater shielding them from most of the clouds that cooled the rest of the planet. Their closer proximity to the crust and the radiant heat from the excess lava kept temperatures bearable. They even discovered how to crudely use the *wonder fuel*. Though, it's potential was much more. *Need to decide how far their civ progresses*. Living situations outside the crater were much harsher. Since the separation between the crater and the rest of the world happened before written history, nothing is known of what lies beyond it's borders. They hardly even care as daily life is a struggle for survival. It is a cold *desolate* world. Civilization crowds around any natural heat they can find like springs or lava flows. *Research how life like this could work*. Eventually the industrial age is reached. In time, the *wonder fuel* is discovered. *The people* find that the closer to the crater they got, the more they found. Immediately, industry *tycoon(s)* began to find a way to *get past* the giant mountain range.

The Ring has 0 Followers