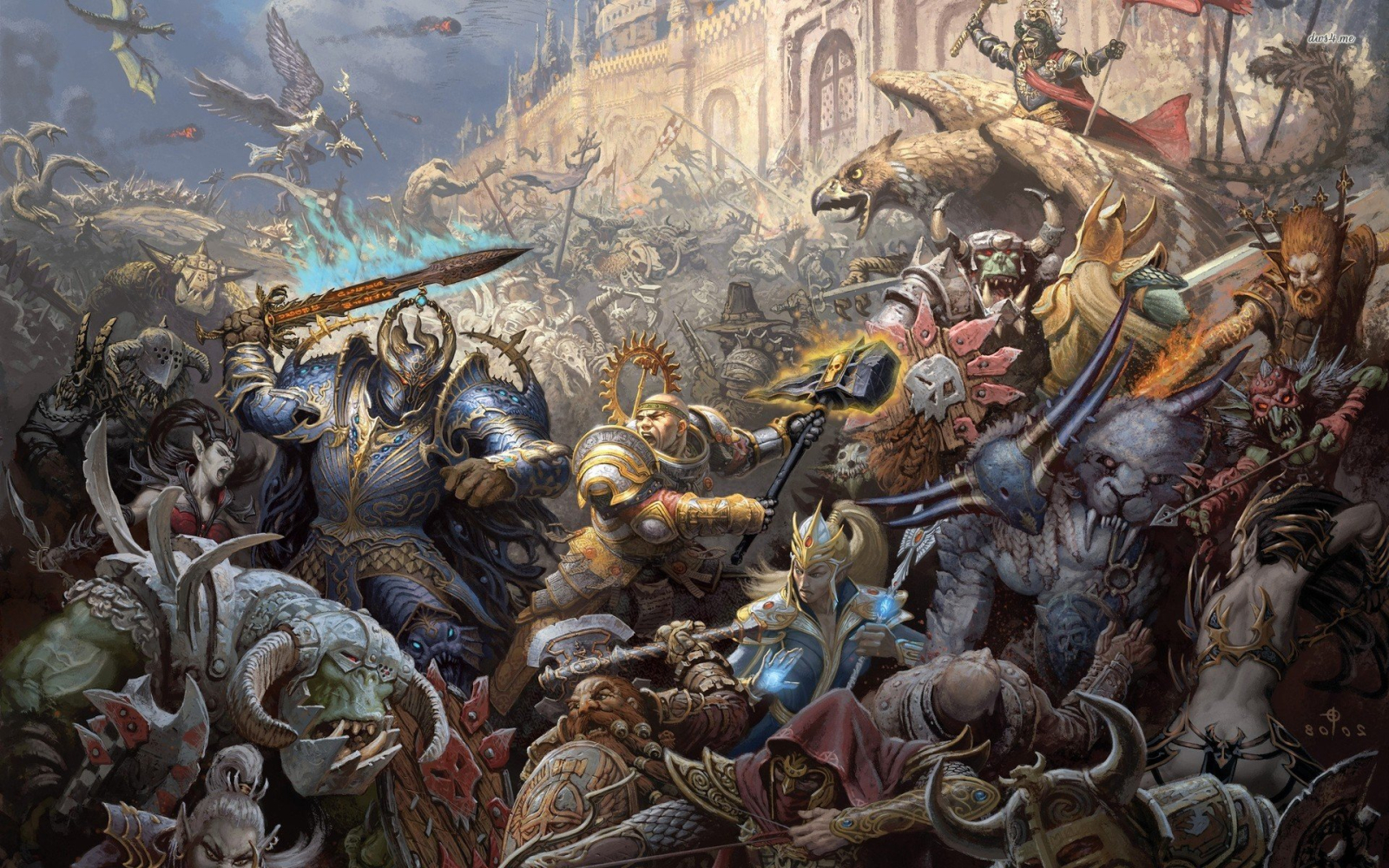 Mount Stena stands between Vostroya and Strygos, cutting the continent in two pieces. it touches the Gulf of Kislev and the Summer Sea, where the only safe passage is guarded by the Fortress of Guldor.

The Mount is a labyrinth in its form, it takes weeks to cross the mount from Vostroya to Strygos, with a guide. If you don't have a guide your can count to eternity before you see flat lands once again. Fog is very present at the base of the mountains, but atop, it is dry like the Ushabti Desert. The only smart thing you would find on the peaks that is not going to eat you outright is Goliath tribes, of the Stone kind, and the Cloud kind.   The true utility of Mount Stena is its underground passages, caves, that contain many societies like the Dwarves of Steel, Kobold Cultists, Underdark denizens who ventured too close to the Surface, Orks, and many more undiscovered peoples. the secrets of the passages is something all mountain folk respect and never give out. 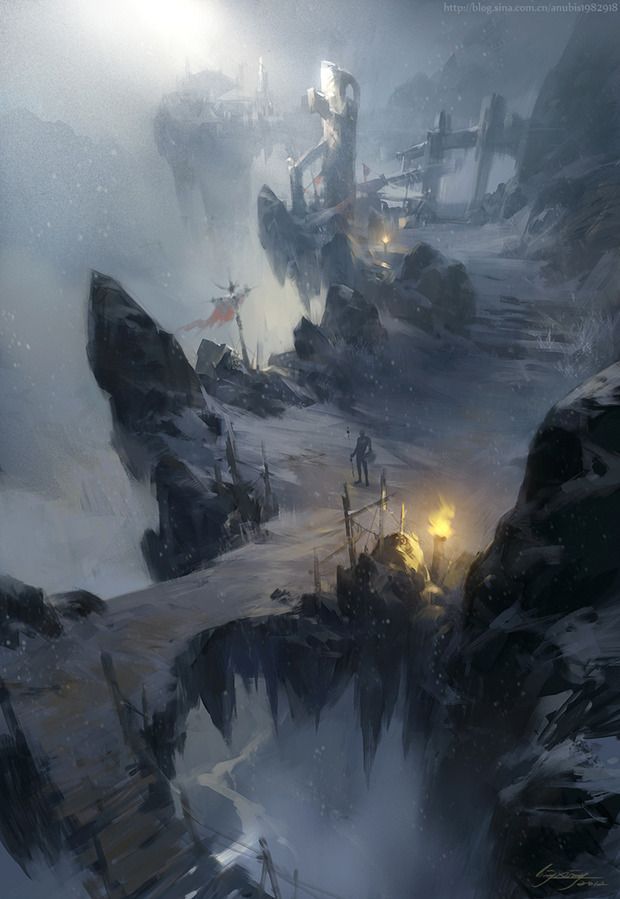 There is very little plant life on this mountain range, only fungi can grow regularly, animals here are adapted to the scarcity of resources and stay near the bottom of the mountain hiding in the fog. the more you go up the less normal animals look like, until only extraplanar creatures lost through the sands of time appear near the top to look for anything living and kill it. 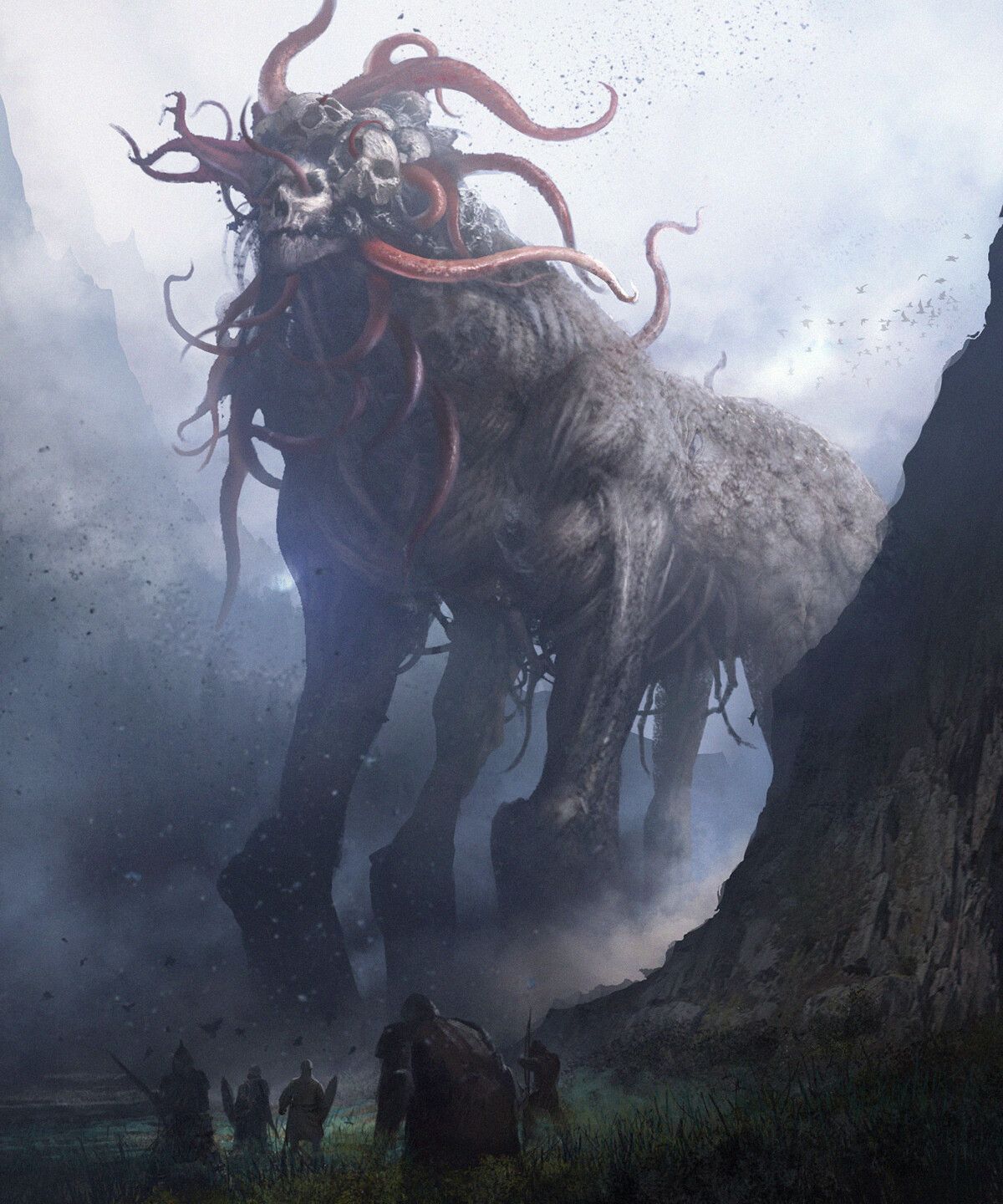 The Mount is rich in metals deep under it, but barren on its surface. it is known as a desert in high altitude, nothing lives here except supernatural creatures and lost peoples.