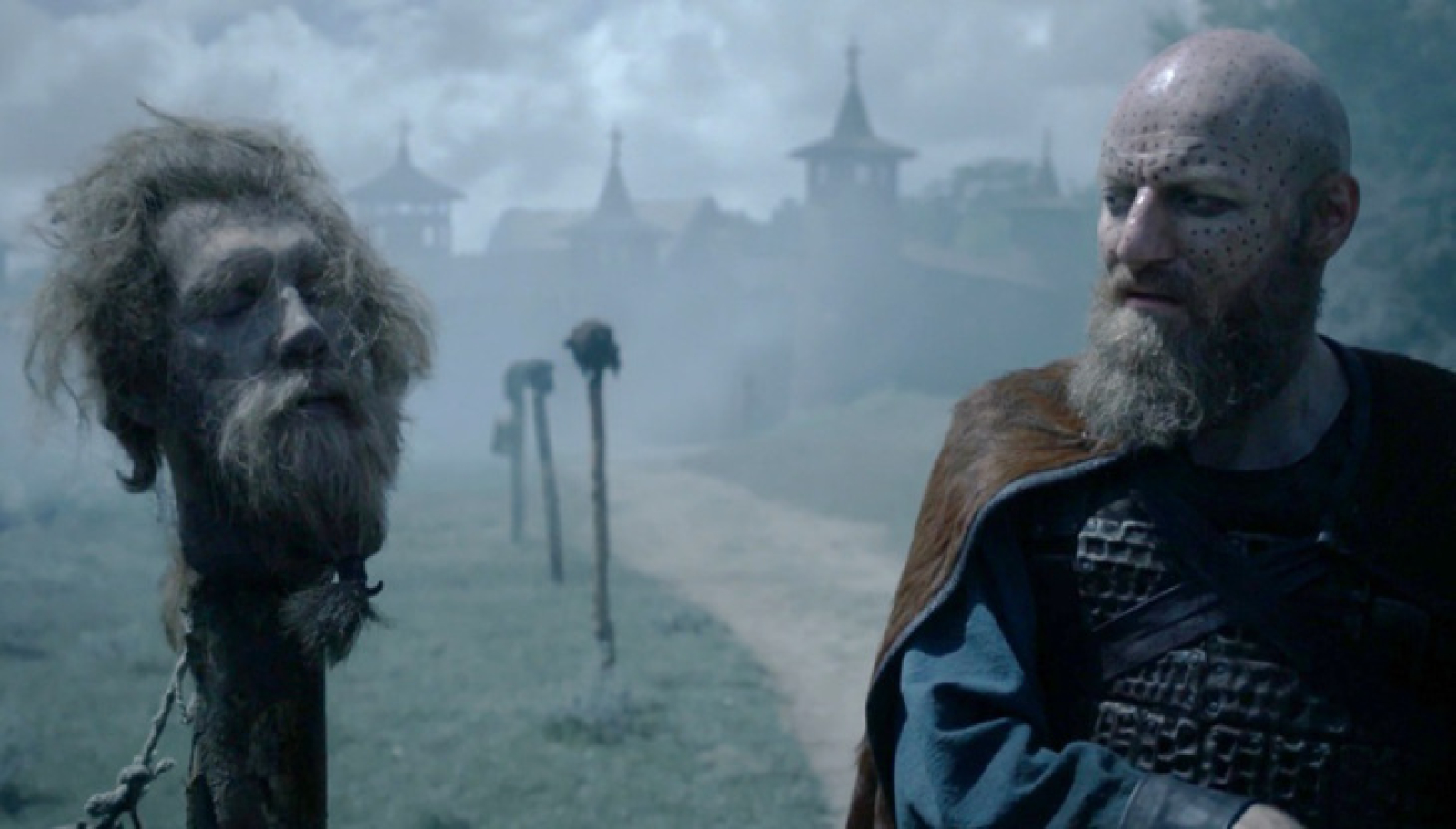 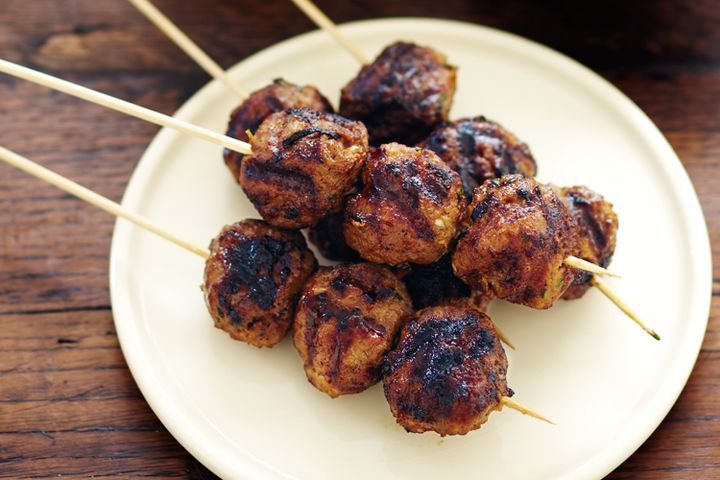 On the damp and windswept land of the Broken Isles, live the ferocious clans of seaborne warriors that revel in plunders and battles. Their most iconic food being a dish of skewered meatballs on sharpened sticks of wood or iron, called Heads-On-Pikes, due its resemblance to the severed heads of defeated foes skewered on sharpened pikes after victories or raids by the Broken Islanders.

Due to the lack of good pastures on the isles, beef or lamb are rare in the in the diet of the Broken Islanders and therefore only available during special occasions, normally in celebration of a successful battle or raid. After a clan’s warriors return home with plunder from the raid, usually pillaged from the prosperous coast of the Eternal Empire to their east, the chieftain would host a feast in celebration with invitations sent to neighbouring clans. The feast would be held outside the clan’s temple dedicated to Drak’nar, the isles’ god of war and death, and king to all the lesser gods. Around the site, a forest of pikes skewered with heads taken from the recent raid would be erected, both to show-off the warriors' martial prowess to their war god and guests alike, and to warn any neighbours with thoughts of expansion that it would be a grave mistake to trifle with them.

The food is simple to make, like most things are on the Broken isles. The animals are slaughtered in front of the Drak'nar's temple, so that the blood of the animals will sink into the ground along with their souls to feed the god as a way to thank him for granting them their recent victory. The meatballs are made with either minced beef or lamb that is rolled into small balls, sometimes covered in egg white or animal fat to provide a shining exterior. The meatballs are then skewered on wood or iron sticks and grilled over a fireplace for half an hour to an full hour depending on the size of the balls. When the meat is cooked, the Heads-On-Pikes will put on plates and served to the starving clansmen.

Foods and Drinks Served Alongside Heads-On-Pikes

The Broken Islanders are not wasteful folk. As such they will try to use everything to their maximum efficiency. The Bone Stew are made of the various animal parts not fit for the Heads-On-Pikes. These parts are chopped to bits and thrown into a massive pot alongside some vegetables to be cooked into a stew that are ate alongside Heads-On-Pikes. The reason for the dish to be named the Bone Stew is attributed to an ancient legend, which says that after Drak'nor defeated the leviathan Hyk'tor, therefore granting his worshippers dominion over the seas, he cooked the monster into a stew whole, including the bones, for 81 days until the bones melted into the stew. Therefore the stews that are cooked by the islanders after a battle or successful raid are known as the Bone Stew.

Wine plundered from the Eternal Empire are served during the feast of celebration. Chieftains would drink from cups fashioned out of the skulls of the most powerful foes he had slain personally, which are often rival chiefs, imperial knights, or even his father or brother who he took the throne from.

Cheese made from the milk of sheep or cattle are served during the fest.