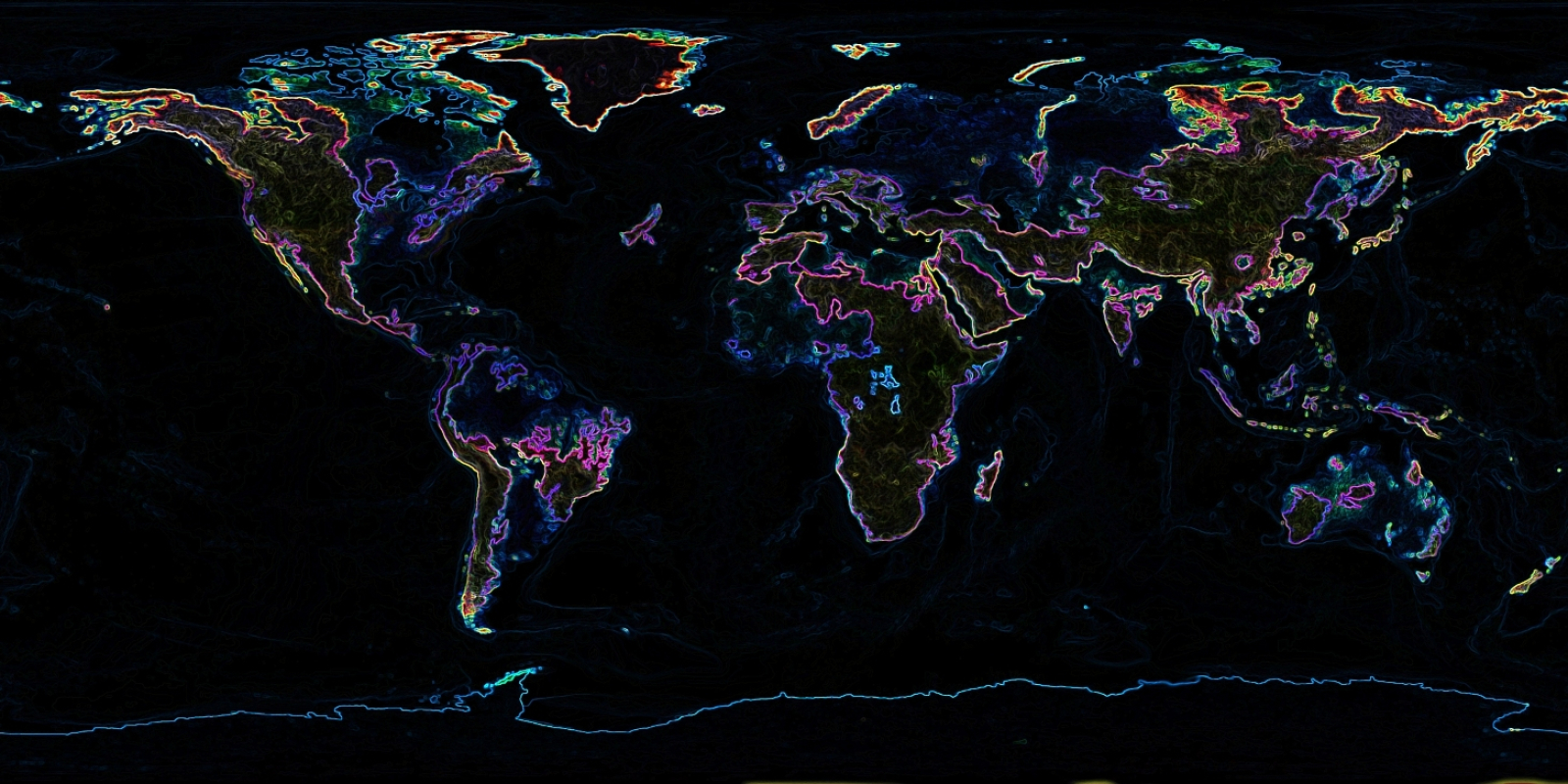 Paulyn84
The Neo Earth (known as New Earth to most) has a similar history to the Earth you know, except it takes a different turn in the second world war. The world is changed after a huge calamity, called The Rupture, where numerous nuclear bombs were dropped and planar rifts were created. Magic returns to the world along with various new races and monsters.   200 Years after The Rupture, humans live among the other races as if the world had always had monsters, elves, vampires and many other things that were once assumed to be just the product of imagination.
The Neo Earth Discussion Boards

The Neo Earth has 13 Followers

All story information must not be copied or used in any way without permission from the owner of the world. Art work is credited in most cases where the source could be found. All artwork belongs to their respective artists.
The setting pulls inspiration from various sources, like Dungeons and Dragons and Cyberpunk, and is for the owner of the world's personal campaign.