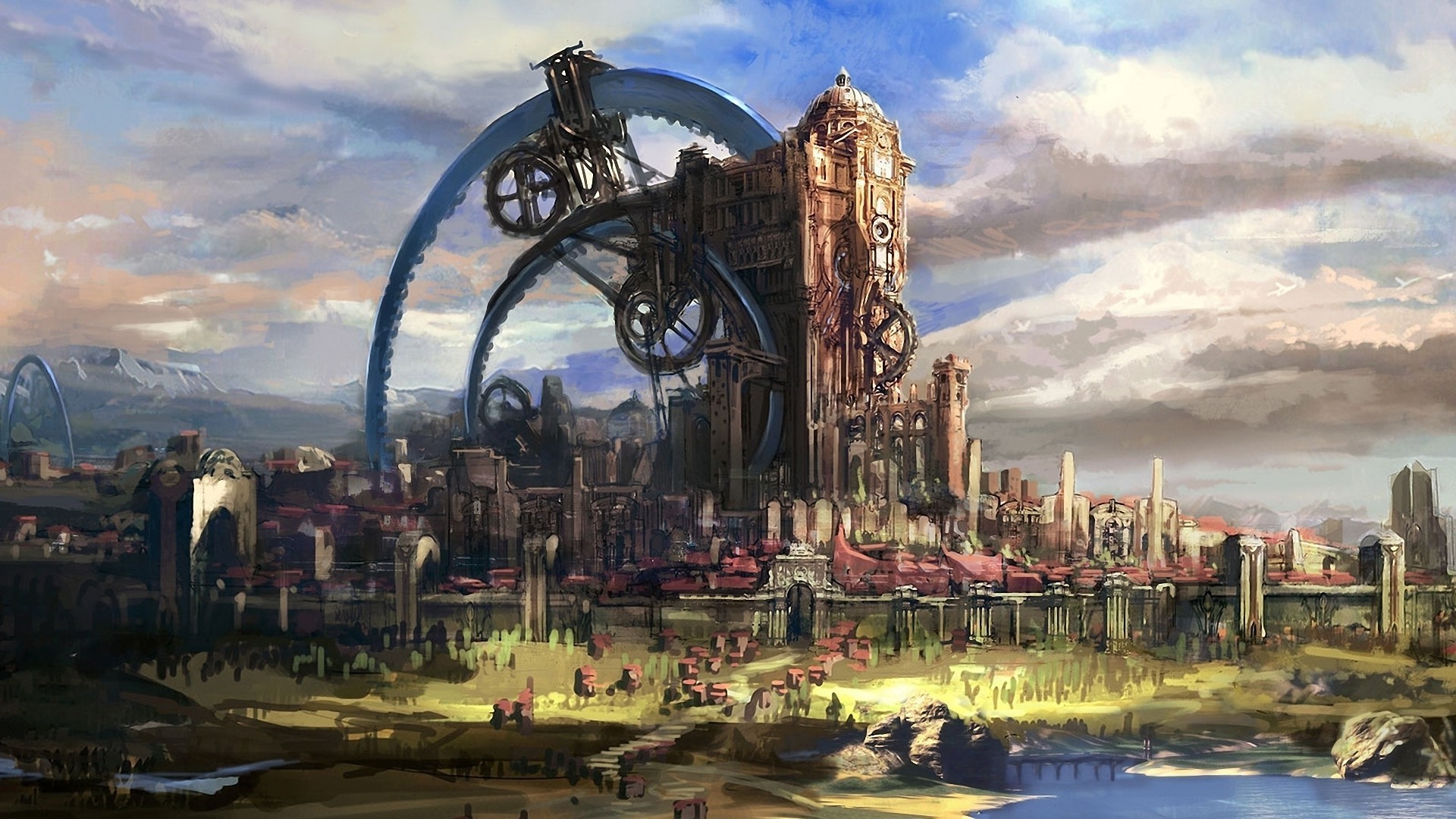 Go to The Legends of Galea Homepage

The Legends of Galea

The End of the Third Age

Galea is a fantasy world that attempts to mirror our own, and questions what life would be like in a Dungeons and Dragons-esque world of magic and monsters with modern sensibilities, social stigmas, and socio-political ideologies.   How would magic be treated if accomplished wizards had the power to force people to do anything they want with merely their mind and their own arcane spark? Or if a sorcerer could decimate a squad of trained soldiers by loosing fireballs every six seconds? Why, it would be heavily legislated and supervised, with magickers not only having to adhere to strict guidelines, but also having to attend annual psychological examinations and pass rigorous tests to learn higher forms of magic.   And if magic is such a powerful force, how does it affect a civilization’s level of technology? Their military power? Their economy? If it can be harnessed and used all the way from improving a farmer’s harvest by regulating the weather to scrying company secrets from rival organizations, what does that mean for the mundane population?   If a city maintains such power that the squabbles of barbarian tribes being wiped out by expanding gnoll hordes seem so far and away, how do the young population, who grew up with few cares, view war? Magic and technology unite for both private and federal groups, with new techno-arcane inventions made every day. A ruler or business magnate would have all he needs to completely distract the populace from any unpopular act or decree.   What if old ires flamed and the mundane populace as well as the overworked wizard’s apprentices spoke up and demanded reform? What if the unlawfully enslaved duergar that toiled to mine the magically valuable obsidian in the volcanic areas of the Underdark demanded more from their masters on the surface who sold it to the royally-appointed necromancers operating in secret? What sacrifices and decisions would neighboring kingdoms make if they saw their rivals unlock the secrets of entirely new schools of magic or gain the rights to mine completely untapped resources in the once dragon-infested mountains of Badubak? Powers, both global and intercontinental, struggle to remain relevant, to remain formidable in a world of ever-evolving wonders.   But of course, if any of the nations of men, if the squabbling dwarf lords or the despondent high elves were able to truly harness the power of the Eternum, the ruins of the Golden Age, would they not be able to truly rule the world? 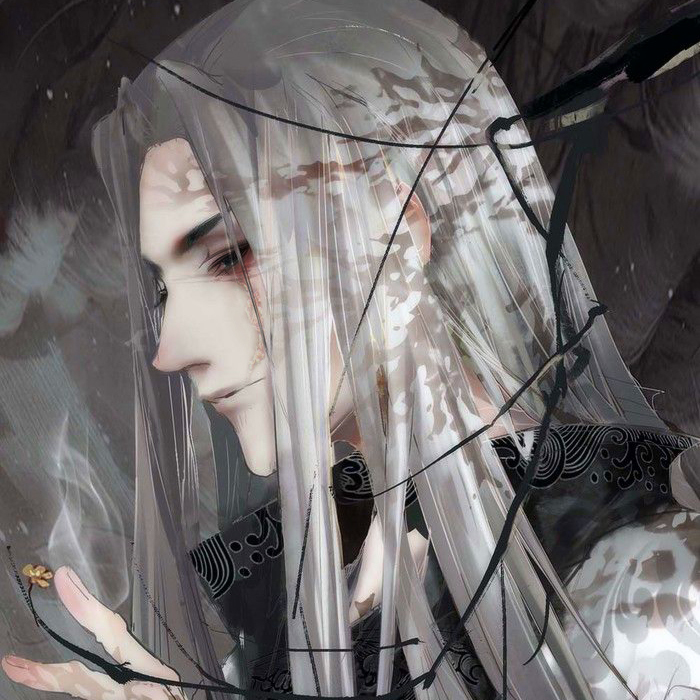