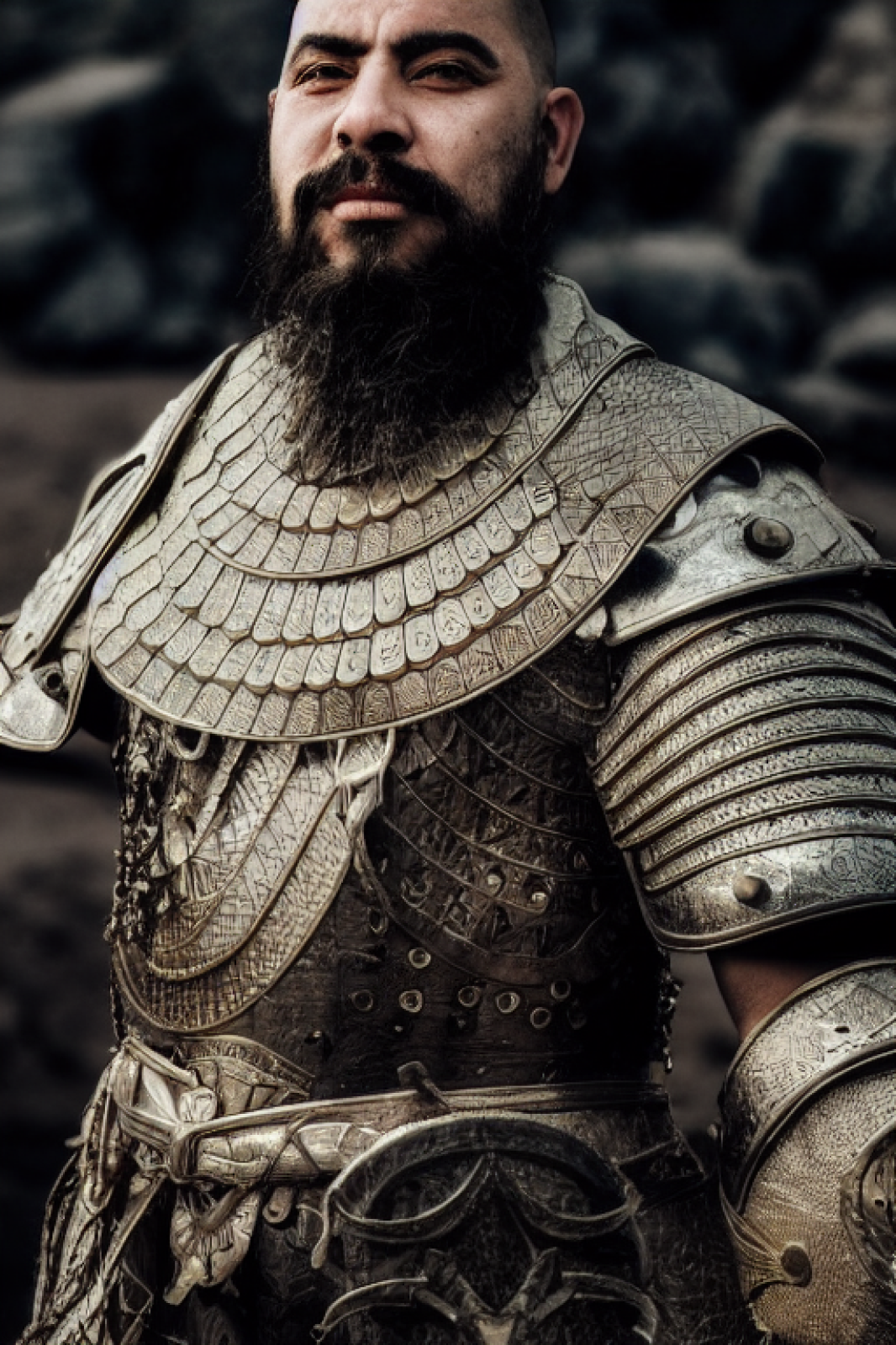 A fighter faces their destiny with a weapon in hand. Whether they are outlaws or benque they have learned the art of combat. In Khemit, the desert is a harsh environment. Even the child learns the sling to defend against snakes and scorpions. Learning to defend oneself is a given, those of the fighter class have focused on such skills.

Benque, The basic soldier for The Pharaoh's army. In Ancient and Old Khemitian era, there was never a need for a large standing army. The Pharaoh would just raise an army when ready to go to war. During this time, many were paid in food rather than money. The basic wage of a low ranking Benque consisted of ten loaves of bread and one-third to two full jugs of beer per day with only soldiers of higher ranking or veterans would be additionally paid in currency. It's only in the Late Khemitian did the professional soldier become permanent position and the kingdom would pay soldiers a wage as the Hyborian Hegemony conscripted Khemitians to go to war. Today, the pharaoh still keeps a standing army of ten thousand as a deterrent from the next possible occupying force. The foot soldiers are trained in various weapons, such as kopesh, mace-axe and spear. Other armed forces of the Pharaoh include the charioteer and archer. Armor is mostly light due to the heat, but there is occasional need for scale armor. There is no direct conscription of men and women into the army, however soldiers that are given rights to use some of the land as rewards for previously successful battles, often have some obligations as the rights of land use is transferable to heirs, so the Pharaoh could call upon "Sons or Daughters of Soldiers" if the need arises. 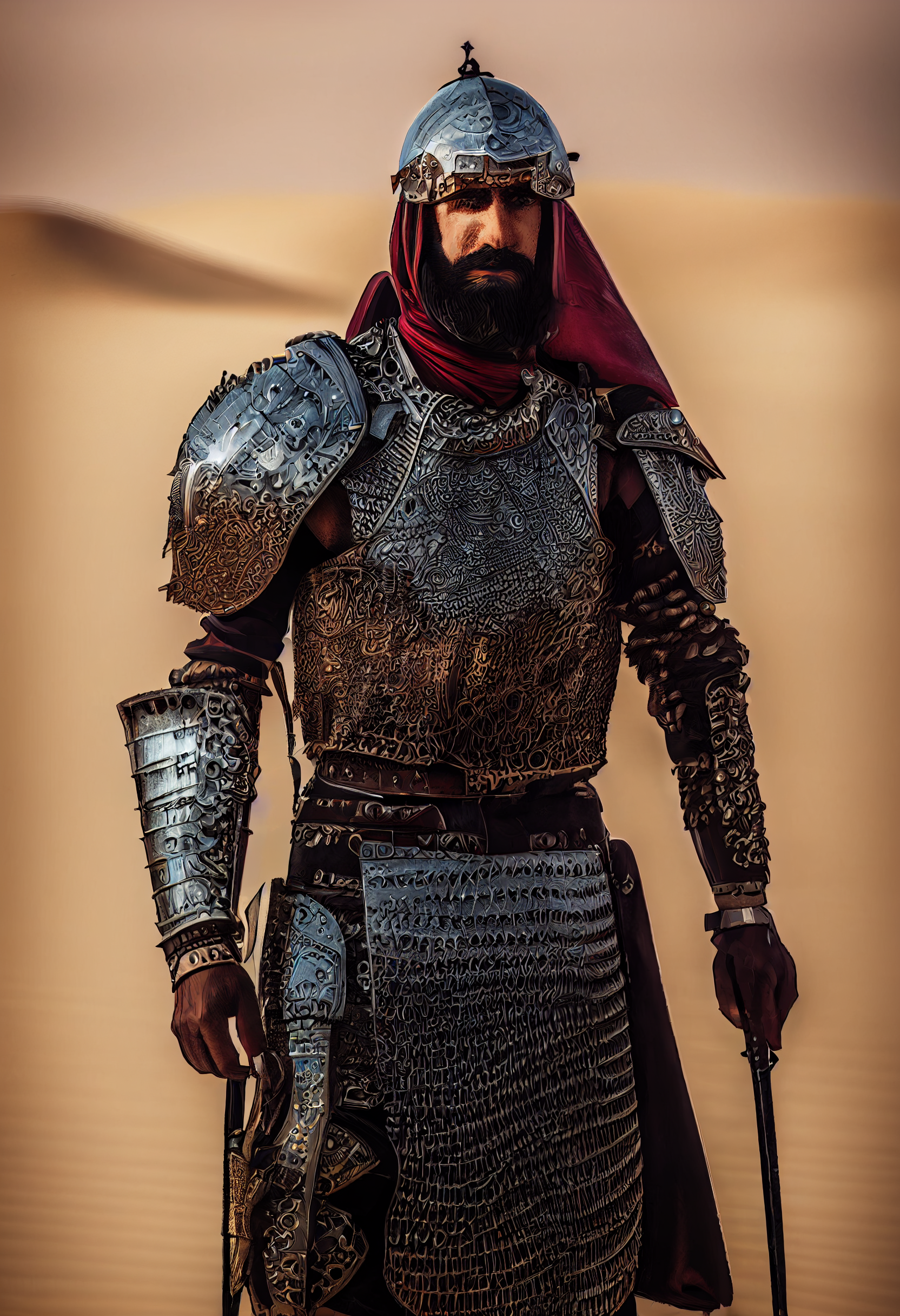 Of the benque, there is an order that is trained in both Religion and combat, they are the Katapesh. The katapesh are a given part of the Pharaoh’s army, but have specific orders to protect religious interests (temples, pilgrims, etc). some benque transfer to the Katapesh in order to stay closer to home, being assigned to temple(s) of a city or village. Others find themselves unable to reach the divine status of a Gaffe and resign themselves to serve as katapesh. Katapesh can also be assigned to a Gaffe as a religious unit, one that for example, protects followers of the faith from bandits as they make pilgrimage.

The most elite of the benque are the Utachu. They are hand-picked by the general of the army to protect the Pharaoh himself. They have been given specialized training to watch for more subtle threats and to fight in close combat, such as hand to hand if the need arises. Utachu are mostly at the Middle Khemit palace, or will travel early to the other palaces for inspection, prior to the arrival of the Pharaoh and the rest of the unit. 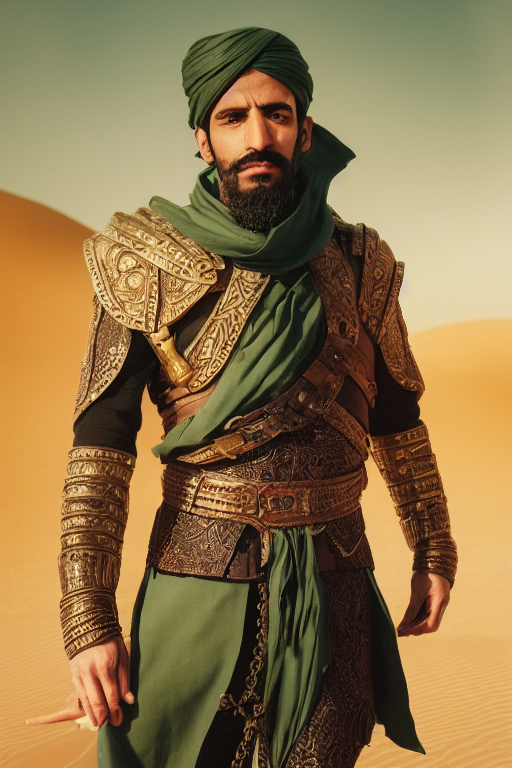