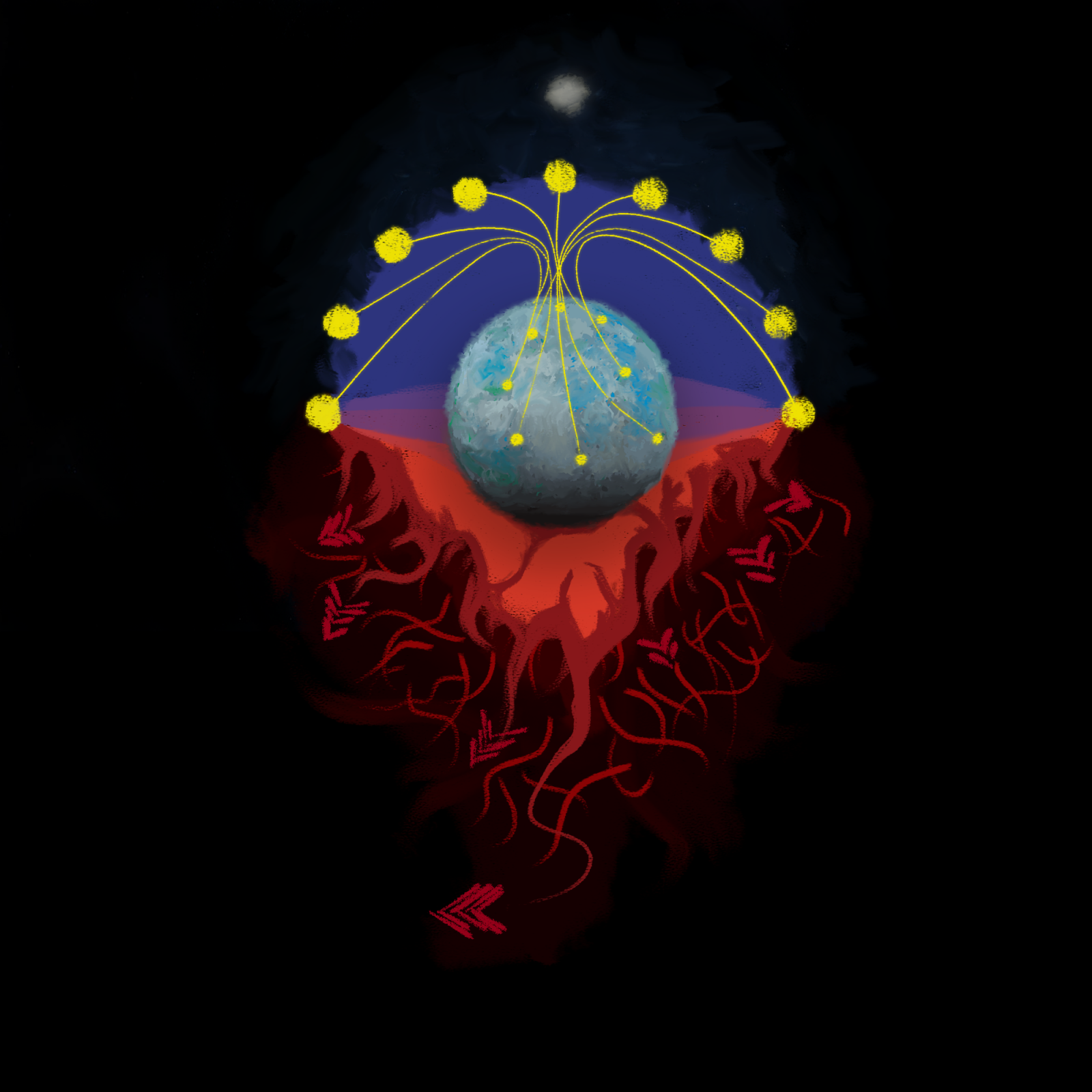 by Aramander the Sage
The Stirrik-mithi, or Book of Games is the holy codex of Exaban. Its contents are divided into three major books:

The Precepts of War (or rules of engagement)

Dictated to the ancient scribe (and first Witness) XXXX, the Precepts of War is the first book of the Stirrik-mithi. It was said to be "written by the hand of the Knowing, and with the mind of a god," suggesting divine insight led XXXX to their stance. The Precepts of War begins with XXXX recounting Exaban's unveiling himselfto them after a significant loss in a war. From there the general vowed to be the eyes of Exaban, watching the wars fought across the land.   The book then transitions from narrative-focused parables into a legalist accounting of the precepts of Exaban, making the second half of the Stirrik-mithi the most quoted portion of the codex. Each precept is written with a double-headed intent: lessons on the battlefield are applicable there because they are applicable to all aspects of life, suggesting that inner truth can be revealed by observing the nature of the world.   Of all applications, one of the most interesting places that the precepts of war are valued are in military court, especially when judging war crimes. In such a case two clerics of Exaban will step forward, and may plead case on behalf of their charge to determine what judgment shall be meted out by a Witness.

Less than a thousand years passed from when the writings of the first Witness to the creation of the Witnesser's Way, the second book of the Stirrik-mithi. The Witnesser's Way is a departure from the legalistic writings of the Precepts of War, and carry the spirit of the law that prevail in the precepts. The outcome is a series of parables and tales that suggest righteous living.   To truly comprehend the justifications made on behalf of the inclusion of the Witnesser's Way in the Stirrik-mithi, a grasp on the zeitgeist of the middle-third of Aevum Tertius is necessary. At the time, wars broke out as the remnants of the Eldian Imperio sought to take ownership. Death was common, and the majority of young Knowing had served for some period of time.   In the century that followed slowly declining slope of wars, aging youths across the known world shared a common language of experience. Whether the release of the Witnesser's Way was an intentional act by Exaban for this very reason, or a fortunate coincidence of the time is unknown. Regardless, patronage of Exaban exploded as the many veterans found an understanding of their troubles in the writings of the Witnesser's Way. So popular was the Stirrik-mithi at the time that there was talk among the scholastic councils of promoting Exaban to the status of exalted, though no real effort was made to enact such a change.

The final book of the Stirrik-mithi is written significantly different to the first two, with the most obvious one is that it has more than 80 writers. The Admenti Chronikum is a record of famous battles throughout history, a equal parts playbook and codex for both Witnesses and generals alike.   With more than 1,300 battles recorded, the Admenti Chronikum only grows with time. Such is its voluminous nature that multiple approaches have been initiated to properly capture the work. The most mundane and simplest approach has been to publish the Admenti Chronikum separate from the other works, often segmented into five to seven volumes, depending on the translation and contemporary expectations of the church of Exaban. Another approach has been to magically enchant a book of far fewer pages to iterate a single chapter at a time, so that a single small (but expensively enchanted) book can be carried by the Witness.   Not only is the Admenti Chronikum the largest of the works, but it is also the most engaging to read by the curious layperson. Each battle is recorded with relative brevity, which keeps pace, and the end of each chapter summarizes the significant reasons for its scription. These sumarries, in conjunction with the Precepts of War, act as precedence to be recalled in event of trial.