Go to The Future Homepage

Over two hundred years ago, heroic scientist explorers Lux, Grimm, Olympia, and Scrud came to Nordic Frog Beach for the first time. Having just come from the ruins of humanity's lost home planet, they looked upon Nordic Frog Beach's soaring mountains and lapping waters and understood that they stood on the beaches of a paradise. However, there were others that looked on the wonders of the Gate complex with only greed. The evil Ikumi Higa reached out with her claw and tried to claim everything, for she believed that everything belonged to her.   Our heroes looked at her, with her armies and her power, and they said no. Using their knowledge of the Maeglin Gate complex and steadfast allies such as Ischyro, the Argent Shield, Scrud's Crew resisted Higa's attempts to claim the stars. They built infrastructure and manufactured bodies for the many bodiless refugees of Earth's Fall. When your ancestors awoke, young one, they awoke to the sound of waves lapping and a promise of utopian birthright.   Today, Nordic Frog Beach is the center of human civilization. Millions of Earth's children have built cities on her shores and in her river valleys. Diamond spires built through the power of nanofabrication glitter in the light. Academies where humans are taught to harness the fundamental laws of the universe cover the islands. Swift-moving boats and planes, their engines powered by solar energy, provide transport between the different cities.   Of course, the Portal still exists. Still leads to dozens of other worlds. Human colonies on SEEL and Tandoori provide food and resources that Nordic Frog Beach doesn't grow naturally, and teams of explorers still make a living bringing back the ancient relics that fill the graveyards of dead civilizations. But really - who would want to go out there, when we have everything we need, right here? 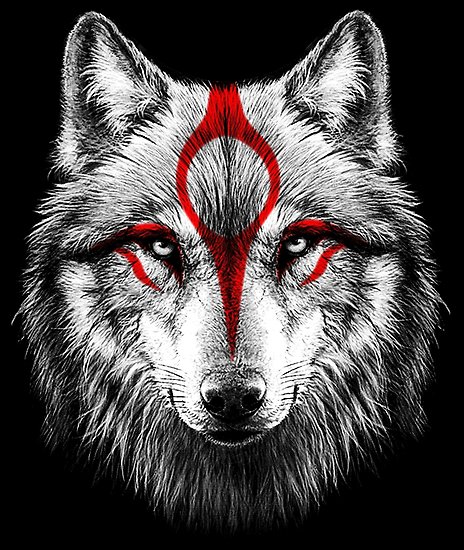