Go to The Freedomverse Homepage

Who hasn’t wanted to be a superhero at one time or another? Who hasn’t wanted amazing powers of super-strength, invulnerability, or—most of all—the power to fly? Superheroes have been a part of our culture for generations. They have become a kind of modern mythology — tales of champions and villains with powers and abilities beyond those of ordinary mortals, locked in a never-ending battle of good versus evil.   The Freedomverse is a world expanding out of Freedom City... many worlds, in fact! Across time, space and dimensions, heroes and villains, gods and monsters exist. 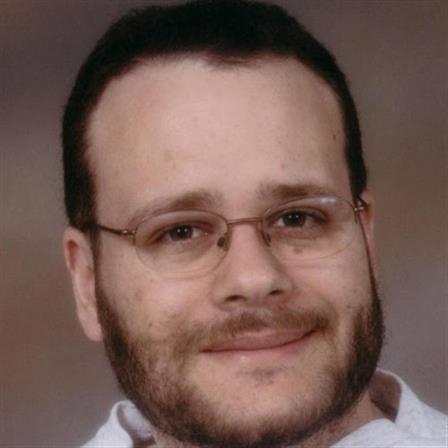