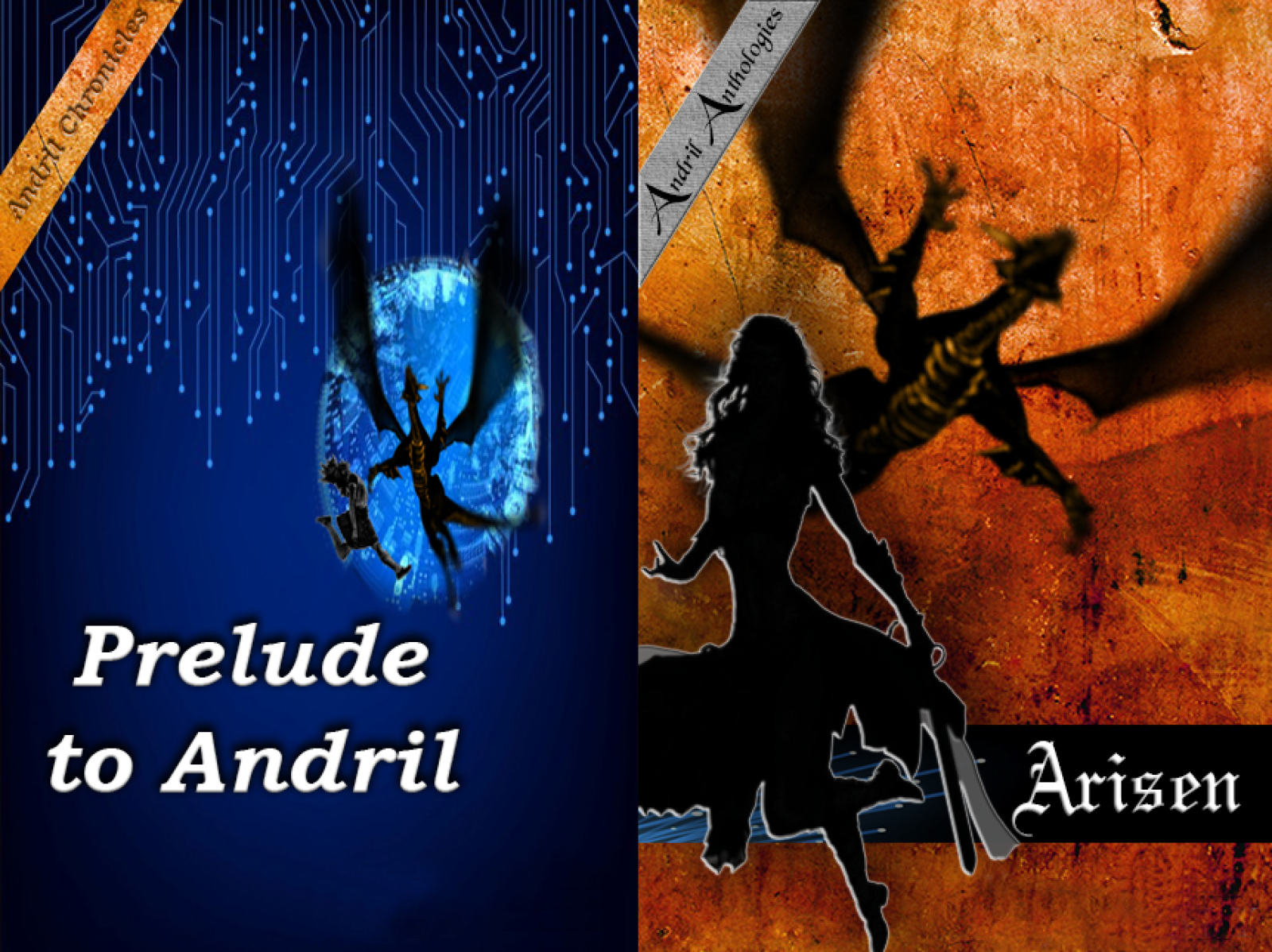 Humanity has re-emerged from the darkness into a world quite different from today. The younger mortals nations of the Orqui, the Hobbledehoys, and Human Ffolk, too busy with surviving to notice their leaders have forgotten what should not be forgotten skirmish at their borders and sit on the brink of larger wars. The longer lived races of Aelfeayr and Grilfs remember living among the gods as if it were yesterday. Fantastic creatures haunt the wilder distances and rule from forgotten ruins of the land from mountain-sized Gigans to terrifying Dragons and worse, the Lusus Naturae. Esoteric Arcanists wield strange energies under the authoritarian rule of their leaders. Priests hold together the bonds of society while Cults make sacrifices to gain the favor of dark powers bent on destroying it. It is a time of transition into an unclear future where strong warriors seek to slay true monsters, even those that lay within themselves. It is the Fifth Age, the Quintos Epocha, two hundred and fifty six million years from now and four hundred thirty seven years since the last of the immortal gods walked alongside mortals in the world.

The Five Realms has 25 Followers