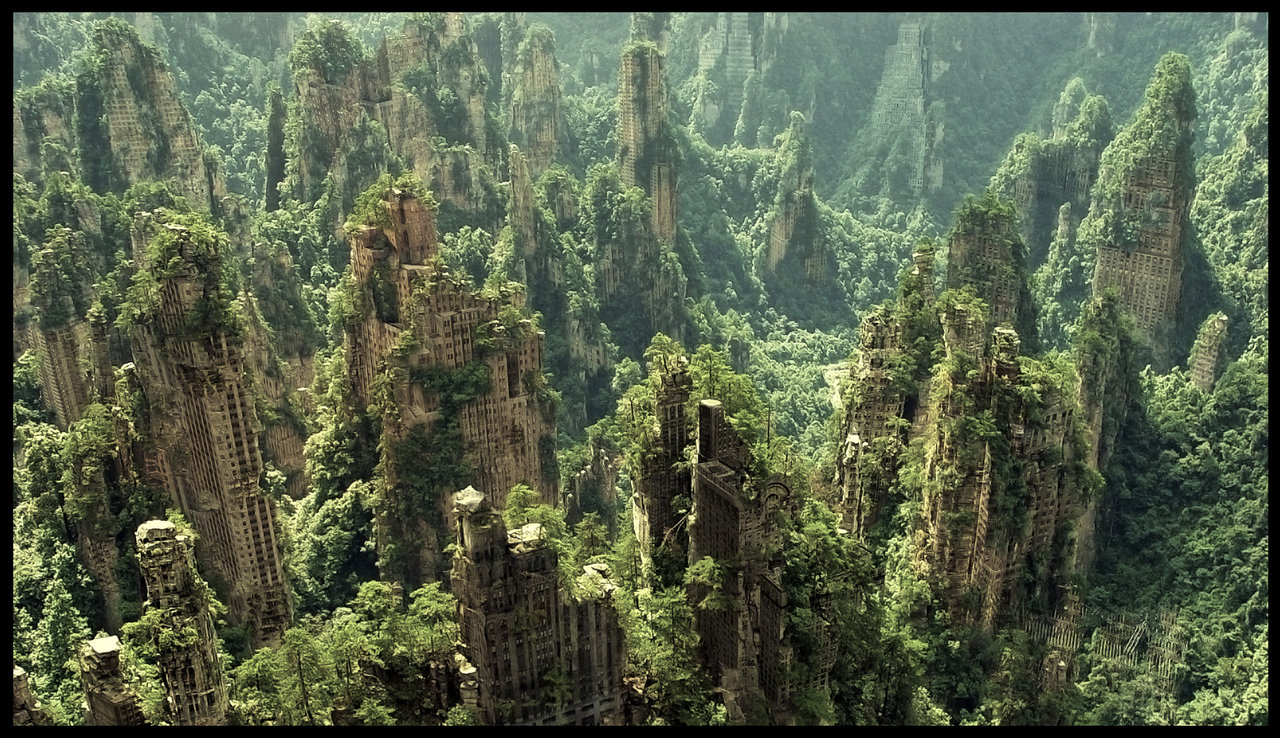 Go to The Everwuld Homepage

The Everwuld is an ancient realm, born of chaos and magic, forged by gods and kings. Technology and magic lived in harmony and under the careful guidance of the gods, all life flourished and technology thrived.   Then it all ended.   No-one knows who started it, but the gods went to war. Empires that took millennia to build were leveled to the ground in an afternoon. Species died and the world burned.   Centuries have passed, and now the remaining people are once again setting out from their scattered cities and settlements, scavenging old world technology and desperately struggling to live in this new hellish world.   To the west lies the Holy Clockwork Empire, a kingdom of steel and machines. And to the East, the Sylvian Imperium, a lush but strictly controlled woodland realm. Between them is a mass of untamed wildlands and a few settlements, scared by the events of the war. Now, whispers fly and troops move, these two new superpowers slowly slide, closer and closer to war. . . 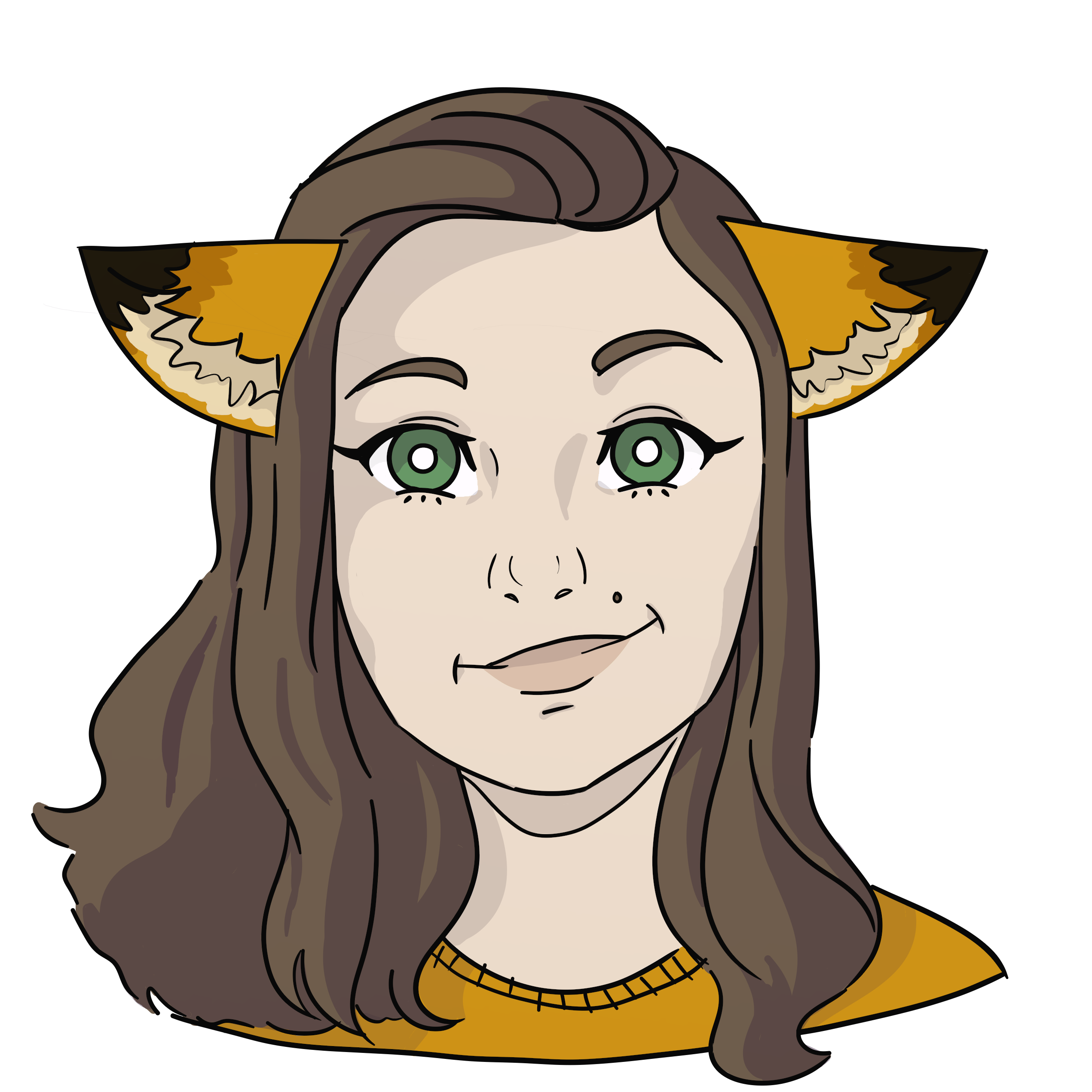 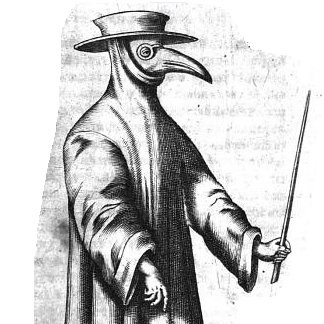 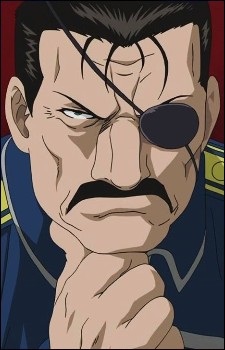 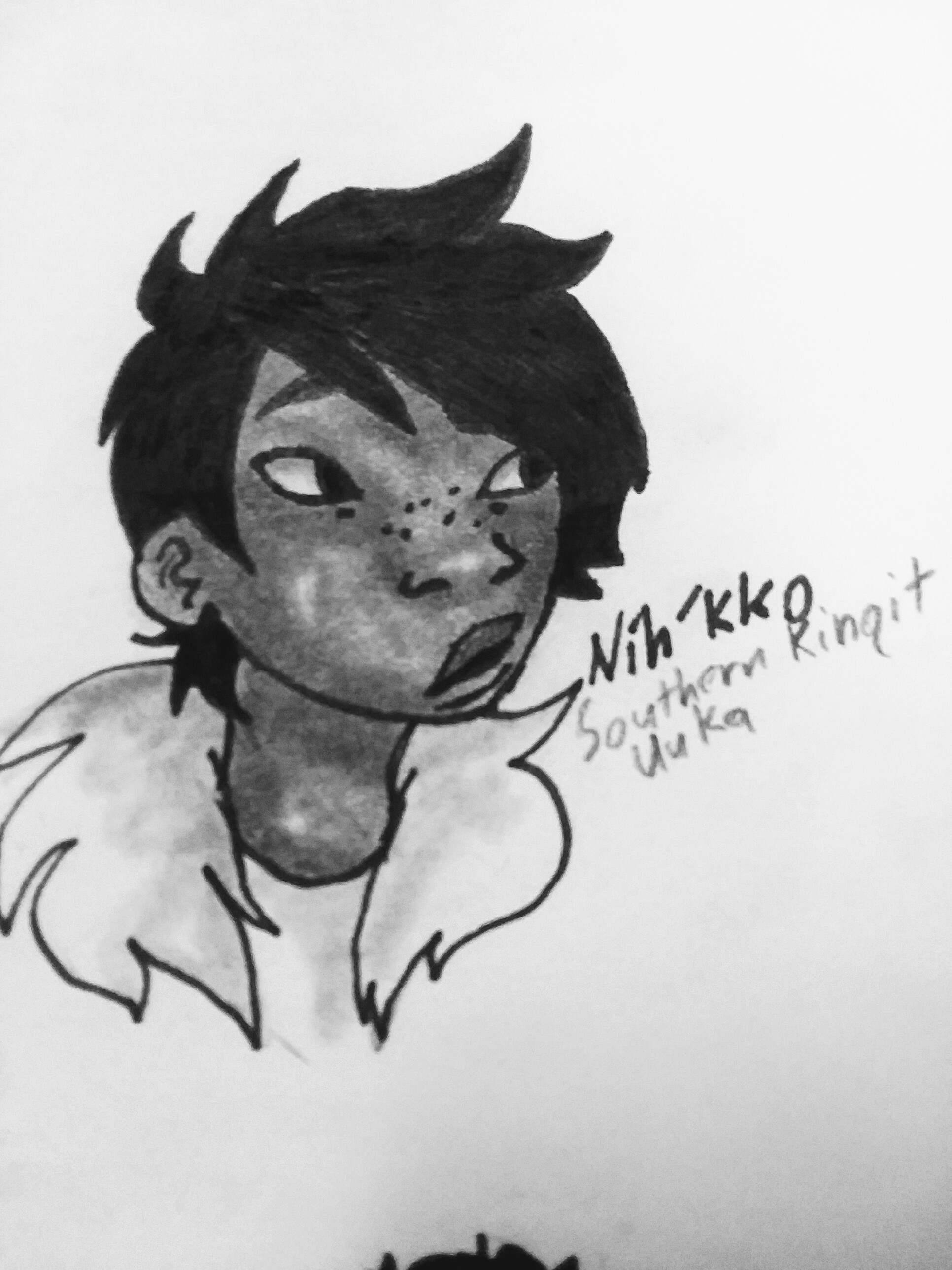