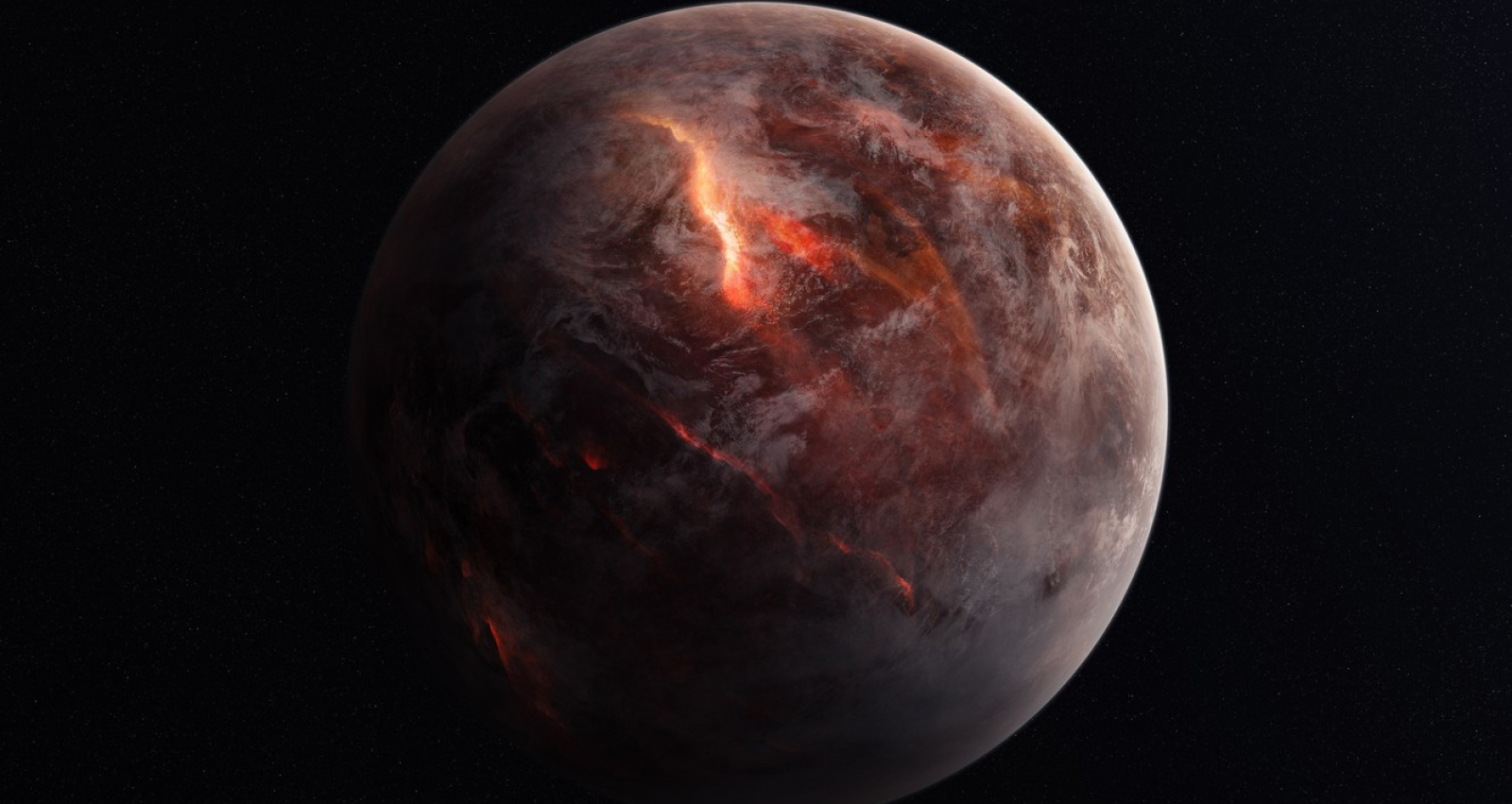 ATunnelSnake
Nobody recalls how the Breach of Tribulation came to be. The trench, spanning nearly half the planet across two hemispheres, is the source of much religious and scientific debate. Some theorize it is a natural phenomenon, while others reason it to be a divine punishment. A rarer, but not unsubstantiated opinion is that it was created by some mythical beast of legend in the outer cosmos. Regardless of how it came to be, it is here, and its presence is felt across the planet. It has pierced the planet's crust itself, releasing the inner magics of the celestial body. This type of world-forming ancient magic is unknown to the world population, but it's speculated to be the source of many extraordinary powers, enchantments and phenomena across the world. The Cracked Marble is characterized by wild and unknowable magics across all of its continents; societies are built around these anomalies, also called "Sparks".

The Cracked Marble has 0 Followers

A charming man with a smile that hardly ever reaches his eyes, and is as resourceful as he is ruthless. Furtive about his past and his intentions, and power hungry.

Drifter. Wanderer. Call me what you like. I’m here on a job to sustain my wanderlust. With a trusted friend at my hip and companions I’d call Home, I’ll see where I end up.