You find yourselves in a darkly lit room, confused as to how you got here. Looking at your fellow party members, you see on each of them, wounds that look large, fresh and fatal.
Your PCs are dead, they have been killed in some way that leaves a large wound upon their person. They are located in the underworld and have a chance to make their way out and back to the world of the living. The theme of the underworld can be shifted to adhere to whichever gods are used (i.e. Greek, Egyptian, Norse, or any of the forgotten realm gods). This is a game that the god of the underworld has setup for his own amusement. Very few, if any, make it through the gauntlet and back to the land of the living.


This is the chance for the PCs to interact with each other. Whether they were a party before death, or meeting for the first time. They can describe their wounds and how they died, or have the DM describe them, giving them a chance to bond.

Welcome mortals, as you may have ascertained, you are dead. But this is your chance for that not to be the end of your story. You are in a gauntlet of my design, and if you manage to reach the end, you will be granted passage back to the world of the living. Each room consists of various challenges and upon completion of the challenge you will be given three portals to choose from to continue your progression. Good luck mortals, you are going to need it.
The gauntlet consists of ten or twelve rooms, depending on how quick your players move through each room. Each room will consist of a challenge for the PCs to complete in order to progress. These can consist of puzzles, combats, or a RP room with a spirit who had previously been put through the gauntlet.
This whole one shot is meant to be exciting with a fair amount of RNG. As a DM you create some encounters and each chamber cleared the PCs receive thre options to move forward. Each portal can reflect the type of challenge they can attempt.(See sidebar)

PCs enter a large vaulted room, at the other side there is a large ornately decorated door. Standing in the middle of the room are figure, one is the God of the Underworld(first time PCs have seen the God), and another cloaked in impentrable shadow
Congratulations mortals, you are one of the very few to have made it to the final obstacle. You will now face the Champion of the Underworld.(gesture to the shadowy figure). Their defeat will unlock the door and allow you passage back to the land of the Living. Give us some entertainment


The Champion of the Underworld can be anything of your choosing, if you wish you can use a NPC that the PCs ran into earlier, or it can be some creature of horrifying imagination. This last fight should be very challenging for the PCs, but not impossible

Well done mortals, it has been a long time since someone has managed to succesfuly get through the Gauntlet. As promised you are now free to return to the land of the living, and I will look forward to the next time you are here. fading laughter

Unfortunate, you may have put up a good fight but once again, the Champion has done their job. you will decend back into the realm of the dead, but who knows, maybe I'll pull you back into the gauntlet for some fun again.Sinister Laughter as the PCs vision fades to black.

The rooms are all laid out differently from each other and present their own challenges. The consistency across each room is that there are some traps that can hit both the PCs and the opponents. If PCs start to look to beat up, offer a rest room, where there is a spring that revitalizes them.

Each of the portals that appear after a challenge have their own distinct look about them, giving a hint about the possible challenge in the next area. Some portals may be made of bones, indicating a room of undead. Another may appear to be made of water, indicating some sort of water based challenge.
Plot type
One shot. Stand alone or after a party TPK 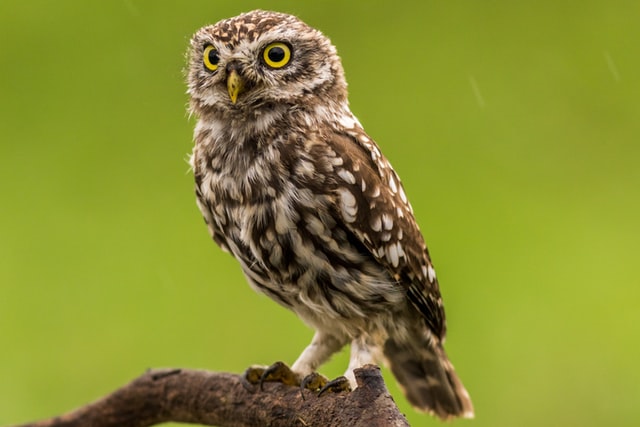 What a great Idea for an adventure! I rallye like the concept of it!