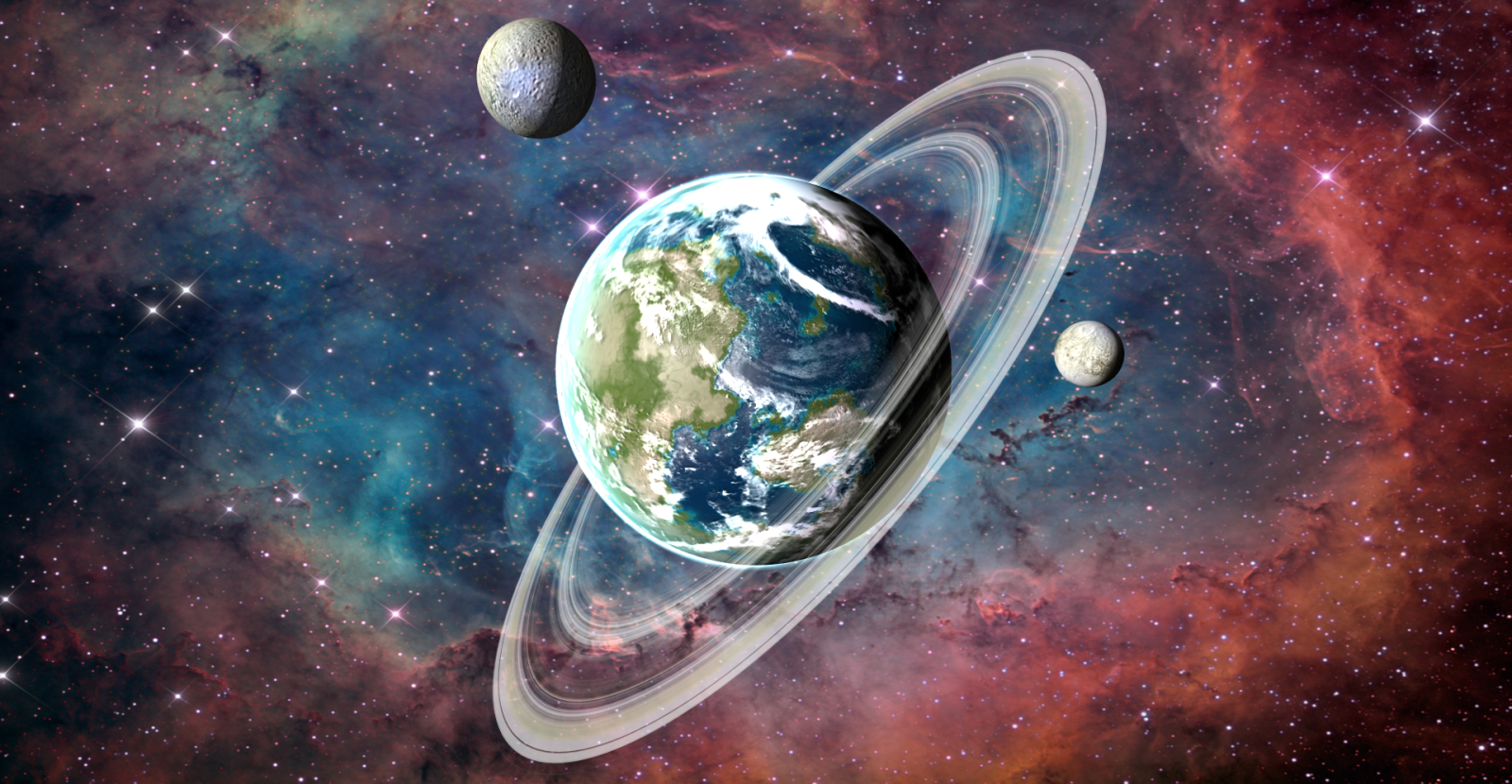 StukaGoggles
Straos is a remote planet located in the Large Magellanic Cloud. Humans have discovered its solar system in the 22nd century A.D. and were eventually able to send unmanned spaceships to Straos in the 25th century.   This particular planet is the only one of its solar system which is inhabited by sentient liveforms. It is the home to an alien race dubbed "Arachnids" by the humans; they have developed from spider-like insects instead of mammals. When the human race discovered them the Arachnids were still in an early stage of evolution, their intelligence and society was comparable to the 12th century on Earth.   Once the humans had invaded Straos the local wildlife and population didn't make it easy for them to establish a colony. Together with the lack of usable resources the planet soon became uninteresting for anyone except some science companies. Today -in the year 2846 A.D.- only a few laboratories scattered on Strao's surface still house humans who are brave enough to defy the hostile nature in the name of science.   The Arachnids however have suffered heavy damage to both their culture and their identity. Instead of developing their technology on their own they have adapted the high-end technology of the humans; many Arachnids have left Straos to work and live on Earth or one of Earth's colonies across the galaxy.
Tweet