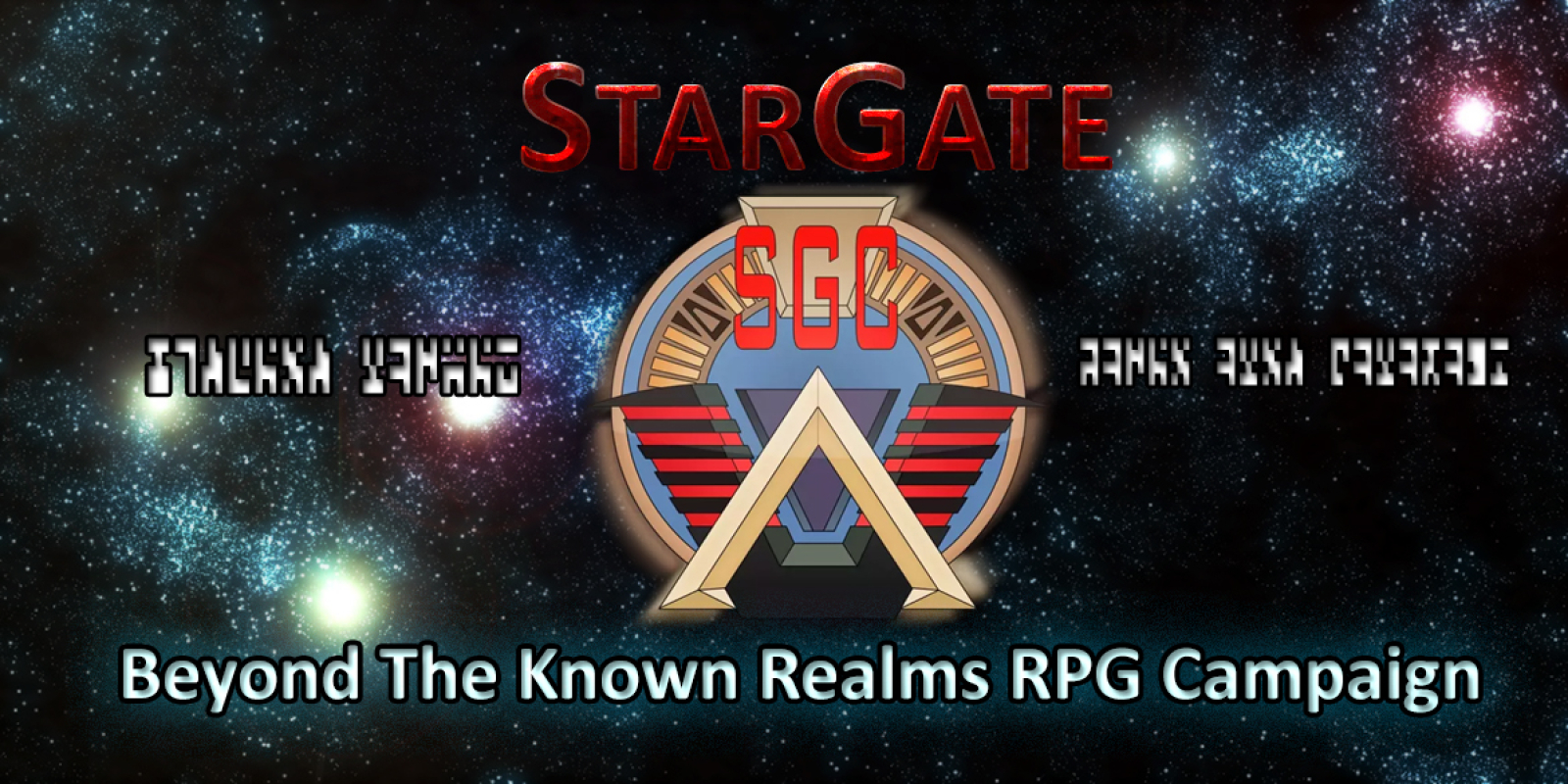 Stargate: Beyond The Known Realms

Haseo Yamazaki
This campaign series is based on the several TV series, movies and the game. There are elements of several other series and games. The Campaign starts 7 years after the Stargate Universe series was cancelled (2018). The citizens of earth have been made fully aware of the Stargate Program and all of the technological advances that have come from it over the years. These discoveries have advanced the general population's abilities by several centuries.   During this 7 year unveiling of the Stargate it was discovered by the expedition team on Destiny that several other galaxies have been found in the ship's database that can trace themselves back to earth.   A team of 100,000 people have prepared to travel to the closest of these galaxies via a fully restored Ancient city-ship known as Atlantis. The SGC (StarGate Command) and its top researchers have discovered how to create the Ancients' power sources and recreated their drone technology as well. The SGC is now an internationally funded and supported military and scientific organization, which now boasts 45 active teams, with members from all over the globe working together. SGC even has Jaffa members, former Ori, and humans from allied worlds of Earth.   The campaign party is among the 100,000 people sent to the new galaxy. All members of the expedition team are both trained members of the military and also well trained and experienced in their own unique fields of study.   Here's the campaign's theme song.

Stargate: Beyond The Known Realms has 2 Followers

the rag tag team of aliens who allied with Earthlings