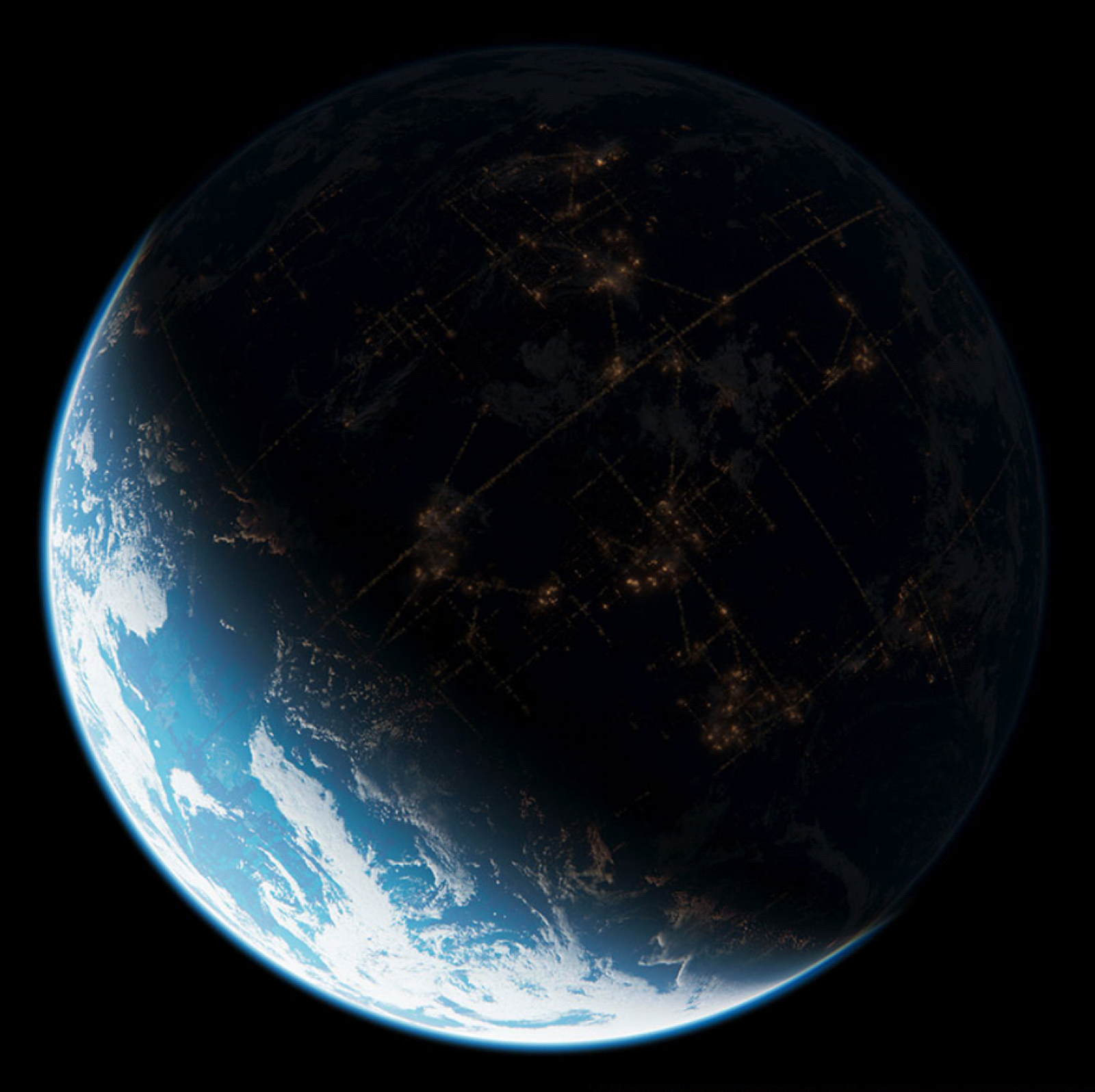 Corellia was the capital planet of the Corellian system, which included Selonia, Drall, Tralus, and Talus. It was also the birthplace of smuggler and New Republic General Han Solo as well as Rogue Squadron pilot and New Republic hero Wedge Antilles, along with many other humans who played important roles in the histories of the Rebel Alliance, New Republic and Galactic Alliance.   Collectively, the planets of the system were known as the Five Brothers. As the largest planet and the closest to Corell, Corellia was often called the "Eldest Brother" or the "Eldest." Historians believed the Celestials assembled the system artificially, the worlds brought from other parts of the galaxy for unknown reasons. Some believed that these Celestials populated Corellia with Humans from Coruscant.   Around 12 ABY, the Corellian Sector finally joined the New Republic. Diktat Daclif Gallamby was replaced by the New Republic-appointed Governor-General Micamberlecto of Froz to administrate Corellian Sector. The New Republic Medical Institute was established on Corellia.

just turned a Democratic republic governorship since because of the new republic.