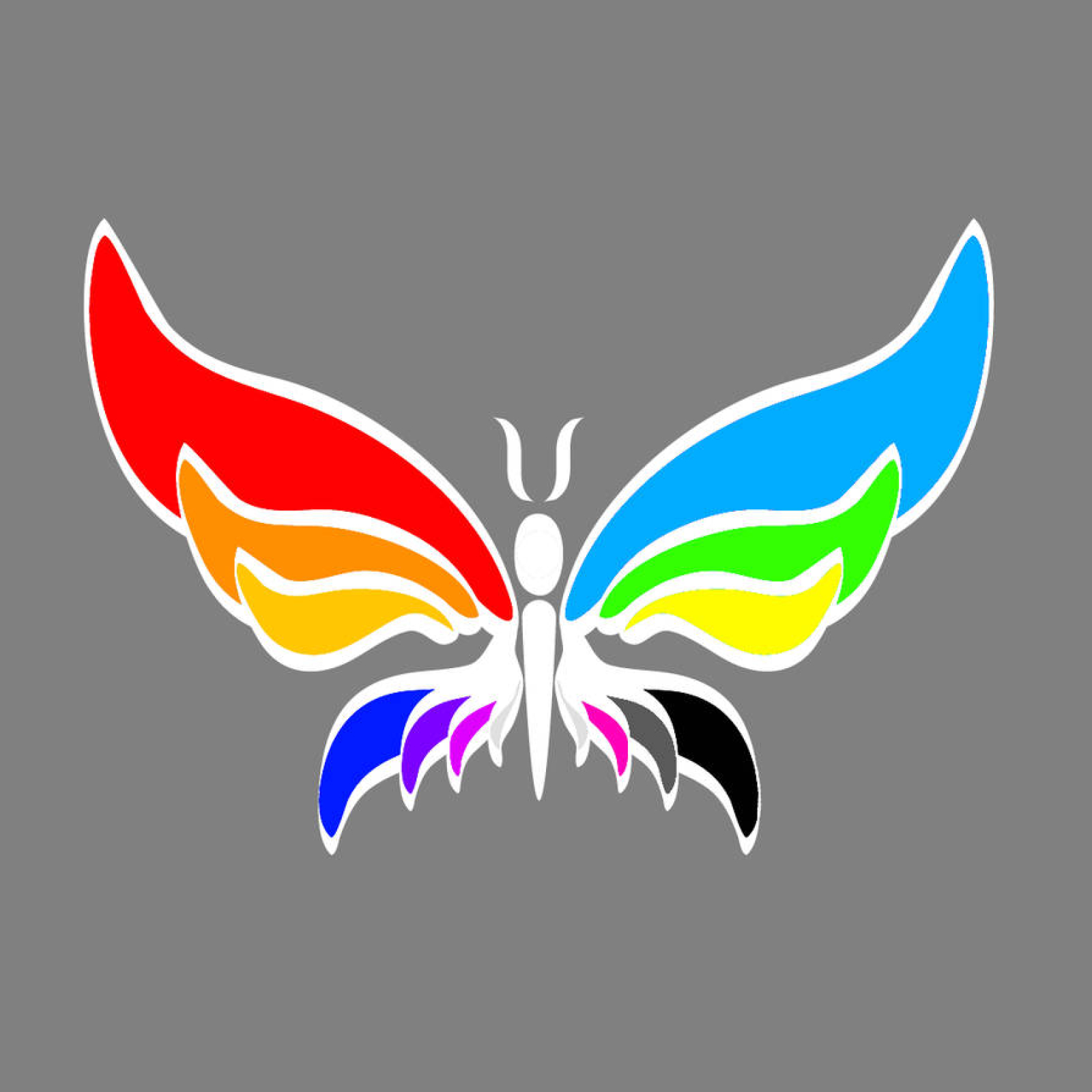 Spaces of the Heart Universe

Ge ShTfPm
Universe 3180 is the Universe where Spaces of the Heart occurred. It is where Hubiins only exist and are made, dark and light magic run free in most planets and the Council of Immortals secretly reside.   Like all universes, they were created by the Big Bang, which is revealed only to the protagonist and readers, as the Council of Immortals' explosion of power that created the time, mind, fate, life, death, energy and magic that was needed for the universe to sustain life. As a procedure, there were three base species already existing and created by the Immortals themselves, Cells, Gas and Energy, which in turn created Small Dimensions, Stars and the First Borns, life began to exist in the form of planets, then it's civilization then it's ingenuity.   Spaces of the Heart is normally occurring in the Equus reality but Honyūrui, Terrarium and Huang are also here if mentioned in Spaces of the Heart, other than that it will not be here but in the other world because Equus alone has kind of a lot of data to store.

Spaces of the Heart Universe has 2 Followers