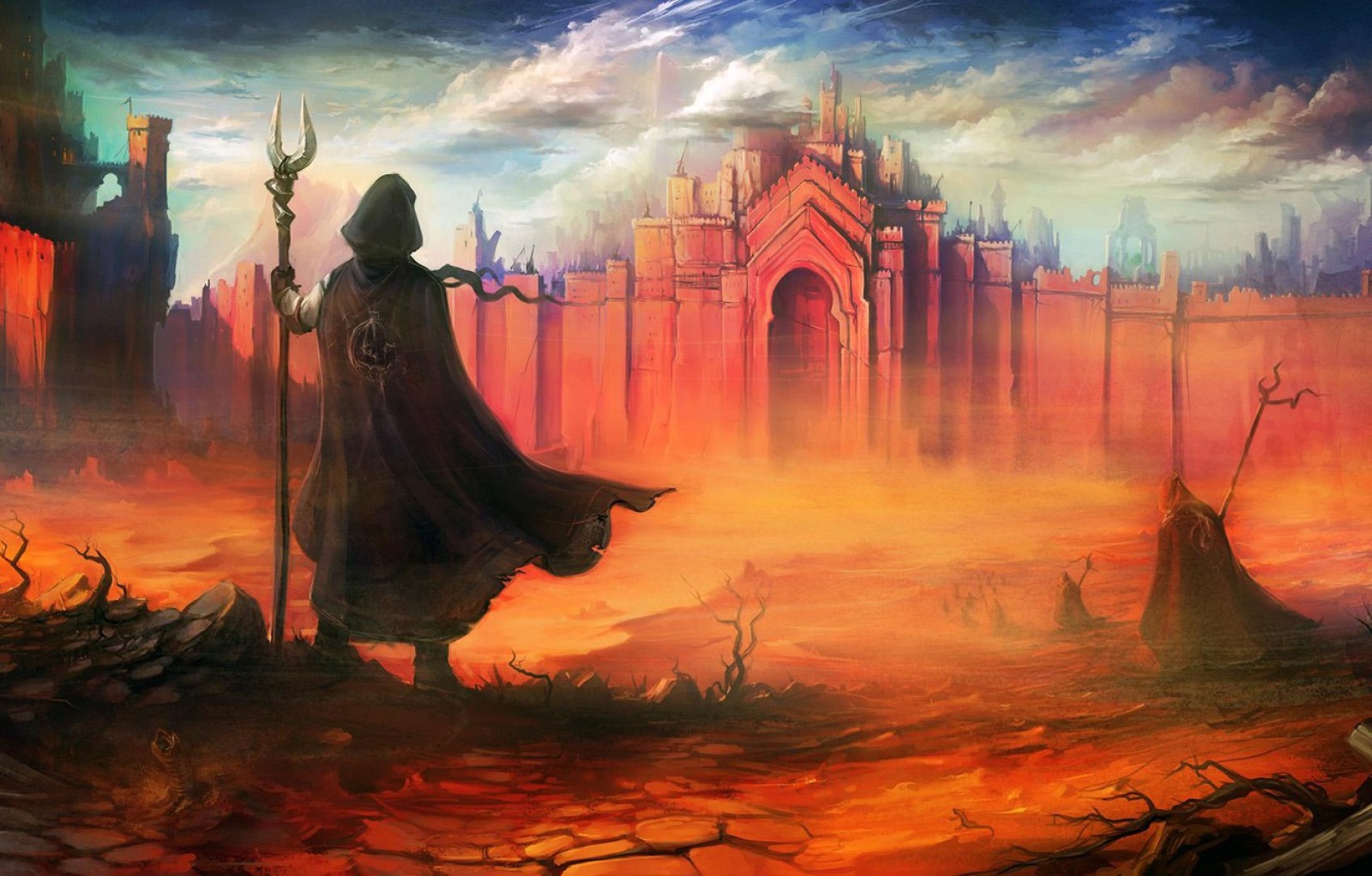 Loremaster_Oberon
Welcome to Sorenthis, the third world in the Syndicate Multiverse! Created for adventures and dungeon delves similar to those seen in Indiana Jones and other action movies, this 5000+ year old plane is a sandy wasteland full of life and things that have been dead for a very, very, long time.    Sorenthis has seen three main eras, The GENESIS Era was where things began, the first civilization, the first people, and the first gods. The BURNING SANDS Era followed the first sanding and existed for the longest period, long enough for plants and forests to become common again. Currently, Sorenthis is enjoying the CURRENT, or MODERN Era, which is no more than 500 years old and came after the Second sanding. (See timeline for exact details)

The Mists of Namek