Drew Peppley
Generations ago, the town of Solstice sprung up where the light meets the darkness. The city grew from a small town to a massive city in a single generation, attracting scattered peoples together for the first time in the reaches of their disparate history. For a time humanity thrived, learning once again to take control of the world around them through an innate technique known as Condumancy. Some could move the earth, wind and sea, whereas others could manipulate the wills of others.   The people of Solstice lived peacefully and quietly for many generations until the earth itself fell into turmoil, decimating the landscapes of Solstice. Mountains were leveled and formed, forests became barren and once barren lands became lush forests. Diamonds speckled the deserts, and the night began to glow with a strange new mineral. From beneath the sands of Takk'ona rose a once extinct, ancient empire. Thousands flocked to each side of the continent, either to explore the depths of the newly unearthed empire of Elistand, or to research or profit from the new mineral that grew in the shadows.   Over in Takk'ona, manifestations of past generations poured from the ancient city, recruiting followers for a war they had existed for so long without. They offered power and glory to those who would destroy that which laid in the darkness. Many listened, and the nation of Elistand was reforged, and a crusade against the darkness had begun. Meanwhile, those on the other side of the continent, where the sky is dark, scrambled to find a way to defend themselves, stumbling upon their own hidden nation deep within the darkness...
The continent of Solstice lies on a tidally locked world: one side experiences perpetual day, and the other side perpetual night. War brews once again as the two ancient nations of Elistand and Kyrintar were rediscovered following a cataclysmic event known as The Shattering, rekindling an ancient conflict between light and darkness. Magic is closely tied to the environment of Solstice, which certain individuals known as conduits have the ability to manipulate. Conduits have the ability to move a specific component of the environment, such as the earth or water or things within others such as memories or emotion. 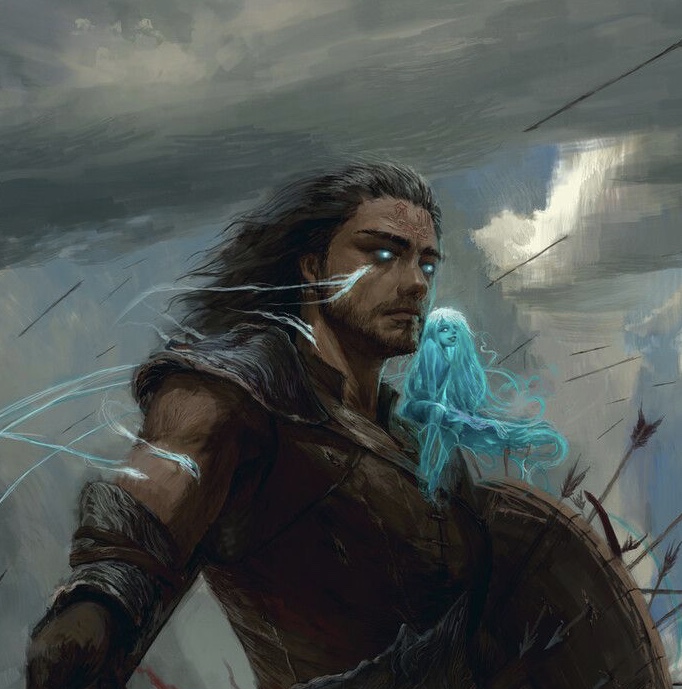 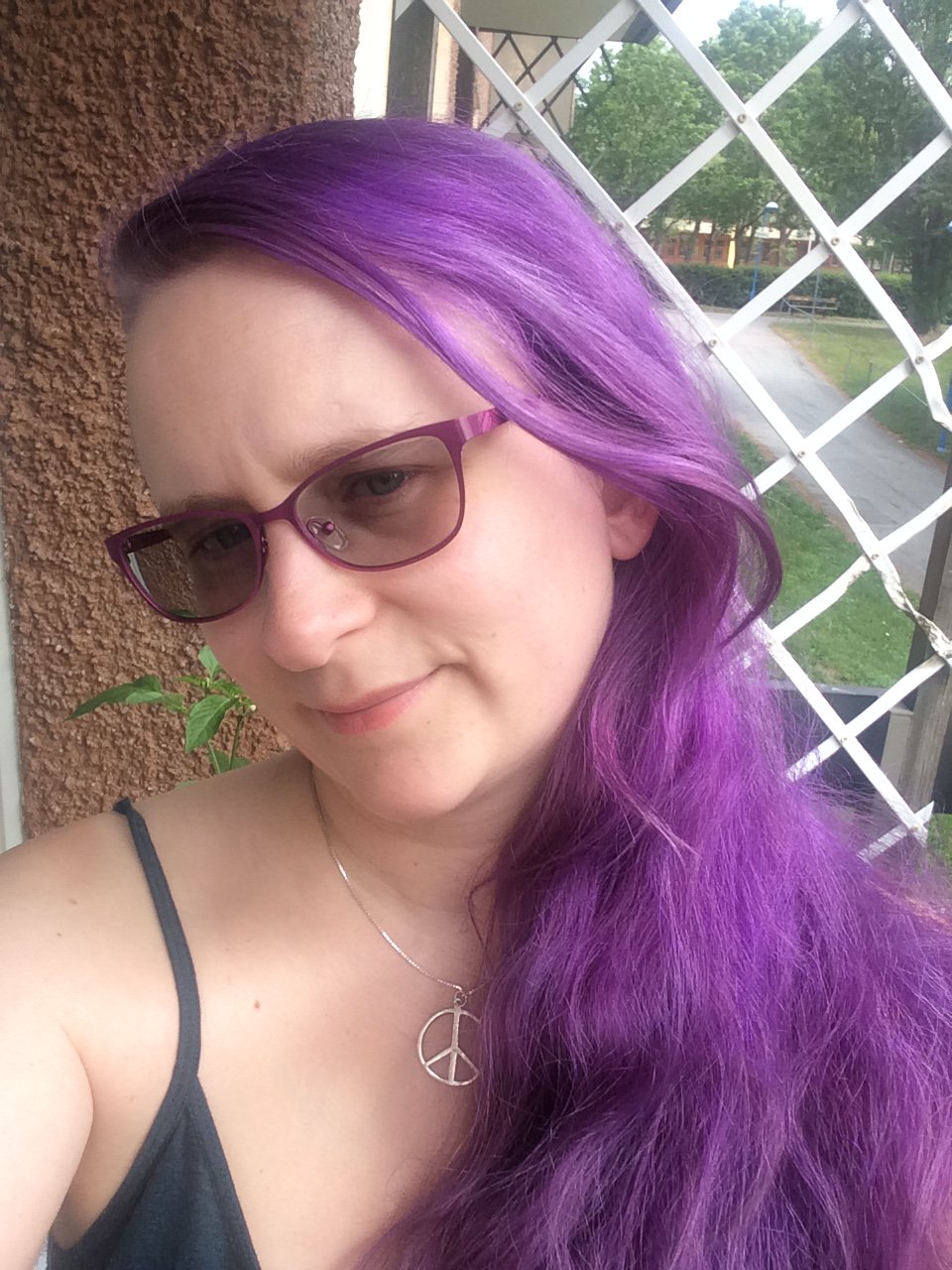