A savage galaxy of exploration, conquest, and diplomacy as heroes clash with sword and spell across alien worlds marked by the ruins of an ancient, galaxy spanning empire. Starships powered by mystic energies travel between stellar systems by passing through extradimensional space. All the while unknowable horrors writhe through the black spaces between stars, hungering for the lifeforms huddling within their protective astrospheres.

Long ago, the Ma'ur Imperium ruled known space, terraforming worlds and governing native species as they saw fit. Eventually their empire fell when Sa'el Rokai slew Azu, the Shadow Empress. Following Azu's fall, strange cataclysms racked Ma'ur space. The Obelus, the wall between dimensions, all but disappeared and spirits from First Space overran the Imperium bringing chaos and destruction wherever they went. Their rampage ended as abruptly as it began when the Obelus returned stronger than ever, making it impossible to cross into First Space. This effectively ended interstellar travel, and the few worlds that survived the horrors of the Fall largely reverted to a primitive level of technology.   In time, some worlds resumed spacefaring, but the impenetrable Obelus made it impossible to expand beyond their star systems. Over the next millennia, system-wide civilizations rose and fell without contact with their neighboring stars. This led to substantial technological and cultural drift. Ten years ago, when the Obelus suddenly began to weaken, the spacefaring civilizations began exploring again beyond their Havens. There they found primitive worlds with iron age civilizations, haunted worlds home to nothing but roving spirits, and a few systems that, like their own, were home to other spacefaring peoples.   This new age of discovery has brought on a rush of exploration, war, diplomacy, and conquest. 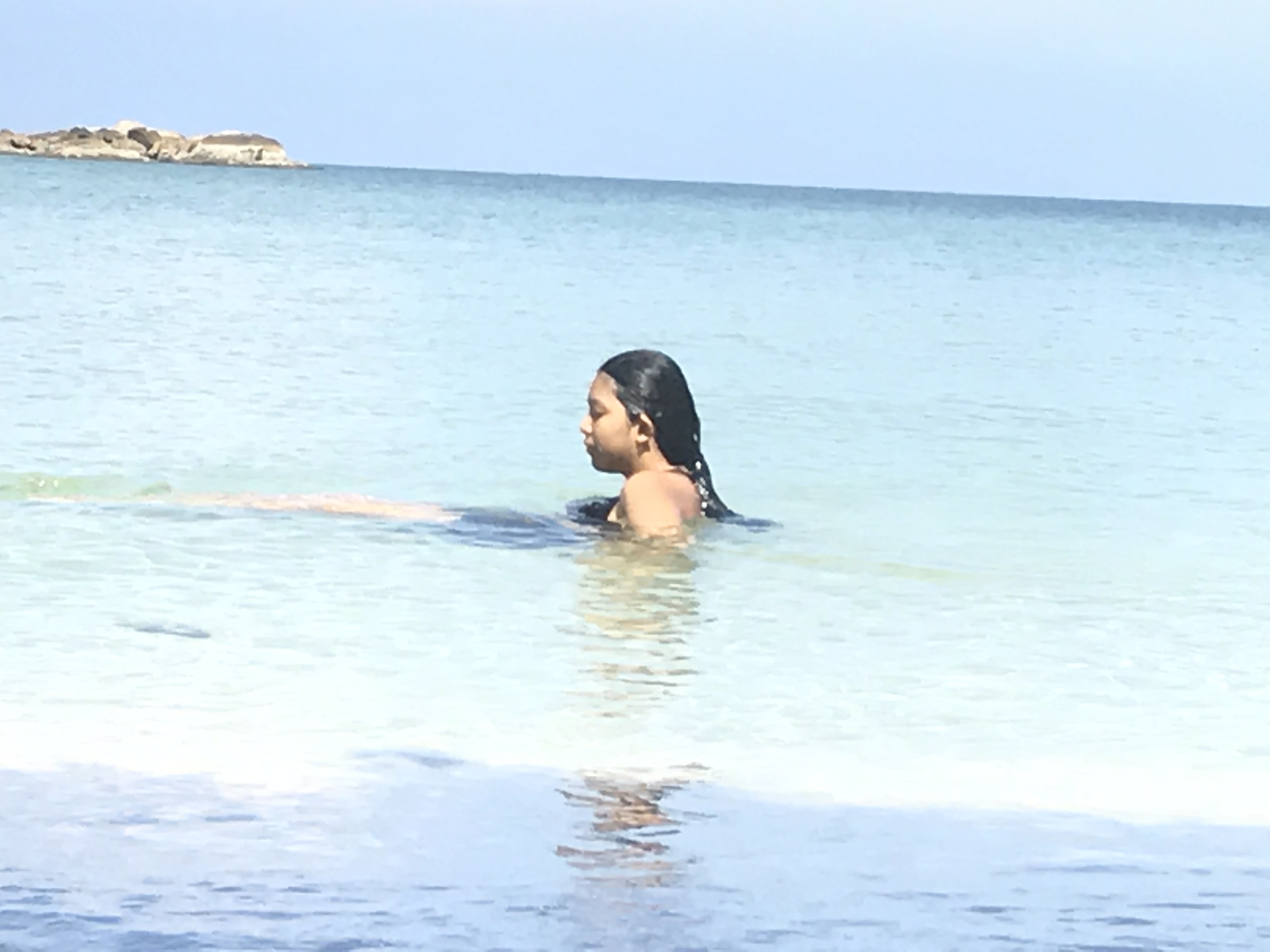