35. And they mingled with the nations and learned their deeds. 36. They worshipped their idols, which became a snare for them. 37. They slaughtered their sons and daughters to the shedim. 38. They shed innocent blood, the blood of their sons and daughters whom they slaughtered to the idols of Canaan, and the land became polluted with the blood. 39. And they became unclean through their deeds, and they went astray with their acts.
Tehillim (Psalms), 106.35-39[1]

Shedim are bodysnatching spirits from the darkest regions of the metaplanar realms. They steal the corpses of the dead and the bodies of imprudent magicians as physical vessels for themselves.   Contrary to other threats, who view Earth as a breeding or feeding ground, shedim seem to possess a violent hatred of everything living and exhibit hostility towards metahumans and other spirits. This is likely why these spirits were given the name.   According to Hebrew legend, the Shedim were humans that God left unfinished when he rested on the seventh day of Creation. Since humans rose to dominance, the Shedim have always permeated hatred towards humanity; forever brooding on their unfinished chaotic nature without any defined purpose. The name shedim roughly translates to “destroyer,” which is suitable because of their caustic nature. Shedim could be translated to "destroyer" as the word is traditionally derived from the root ŠWD (Hebrew: שוד shûd) that conveys "acting with violence" or "laying waste".   If you believe that drek, that is.

The Nature of Shedim

Shedim can be considered free spirits and cannot normally be summoned or bound. In fact, as no one has ever found their home metaplane (or at least admitted to it), whether or not they possess true names (spirit formula) remains a matter of conjecture. They may be refugees from a lost plane, or ancient conquerors. The shadow plane of Desh’Veroi is sometimes mistakenly regarded as their native plane, due to the dominion they hold there, and over the enslaved shadow spirits they took it from.   On the astral plane, shedim appear as translucent apparitions whose phantom-like forms resemble large, free-floating, jellyfish-like amoeboid entities. Subject to Evanescence, the only way a shedim can remain in the physical world is by anchoring itself via possession of a dead vessel—which is why finding a corpse is often the primary concern of shedim newly-arrived on Earth. Shedim also have the disturbing ability to possess the “unoccupied” bodies of Awakened characters who are astrally projecting.   The levels of intelligence, motivation, and malice observed among individual shedim vary greatly, leading to suspicions that—like insect spirits—shedim may be divided into subspecies or castes. The only distinction thaumaturgic specialists have so far been able to discern is the division of the shedim species into normal shedim (servants or drones) and so-called master shedim, which are even more threatening and powerful.   In their true form, the Shedim exist in a hollow, ethereal consciousness of pure intellect but nothing else. The shedim are numb to all sensation, devoid of any emotion, utterly incapable of any connection to the tangible... until they take it from an inhabited body. Eons of sensory and mental isolation have left them so ravenous for physical experience that they seem to hardly distinguish pleasure from pain. Once they become acclimated to their bodies, many shadim live a life of sadistic hedonism. What comes across as hate may be a combination of envy and the explosion of repressed sensuality turned horrific.   Perhaps hate may not be the appropriate word, but envy. Although those who are subjected to their gleeful torments of these spirits could hardly tell the difference. Some have posited that their origin lies in Earth's material plane. That they were metahumans who's essence was exiled in one of the prior worlds. This would fit with the myth. 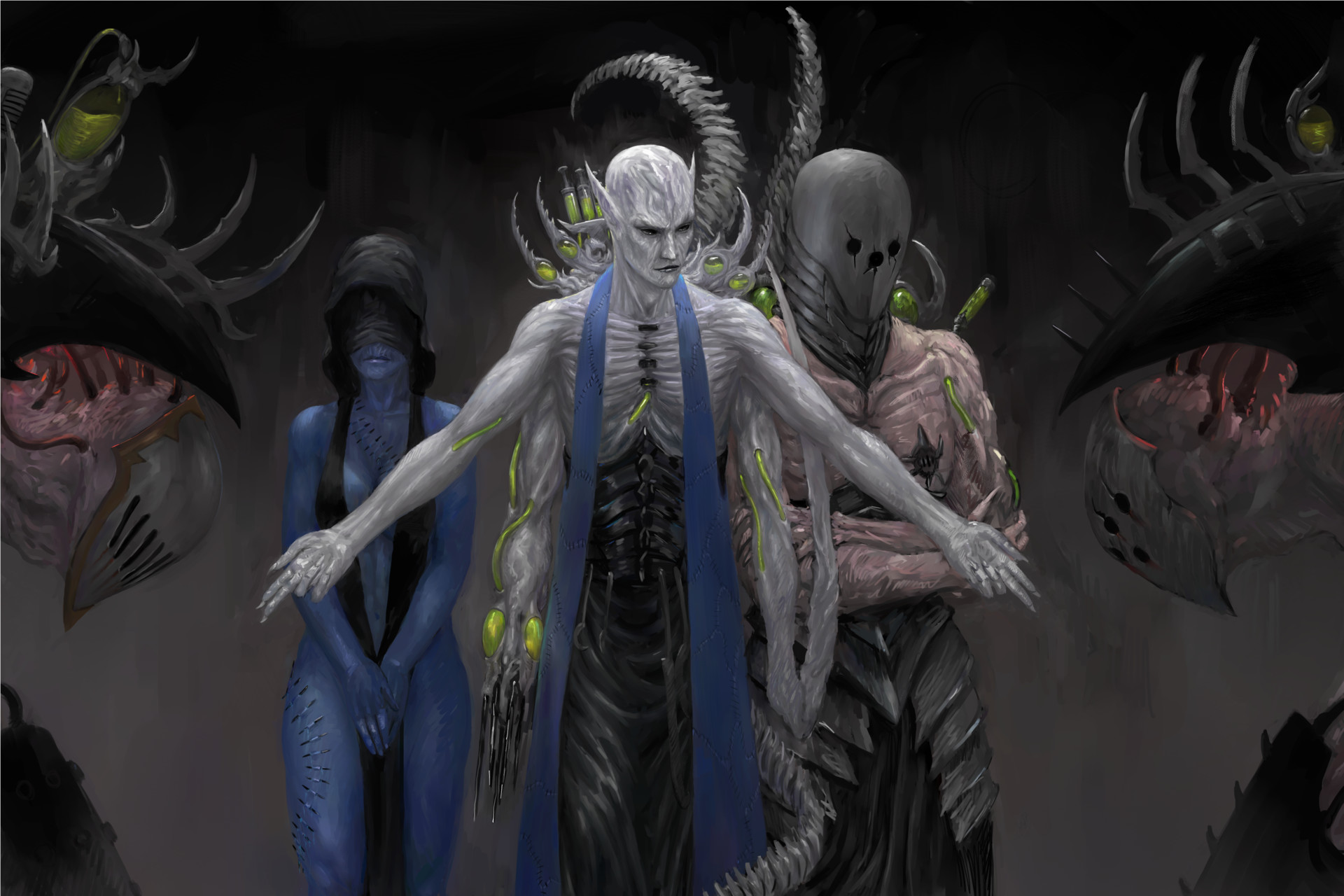 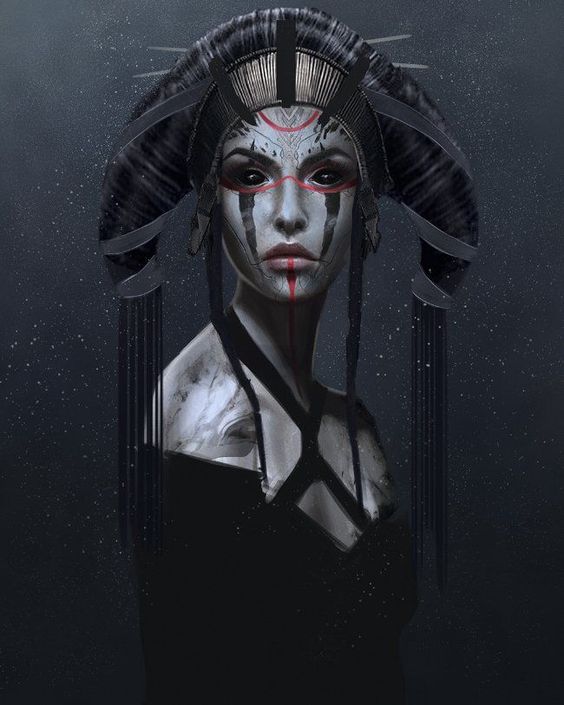 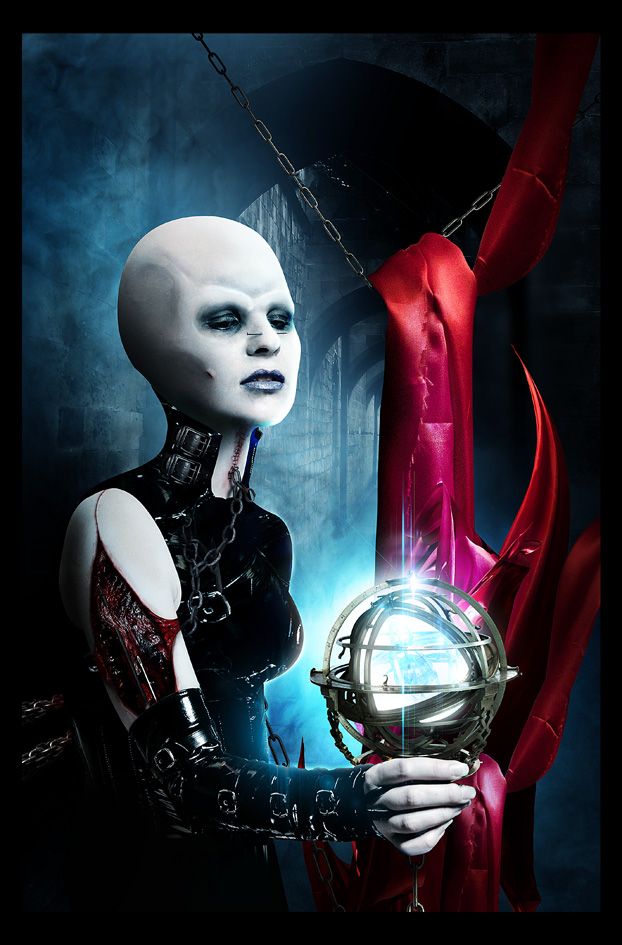 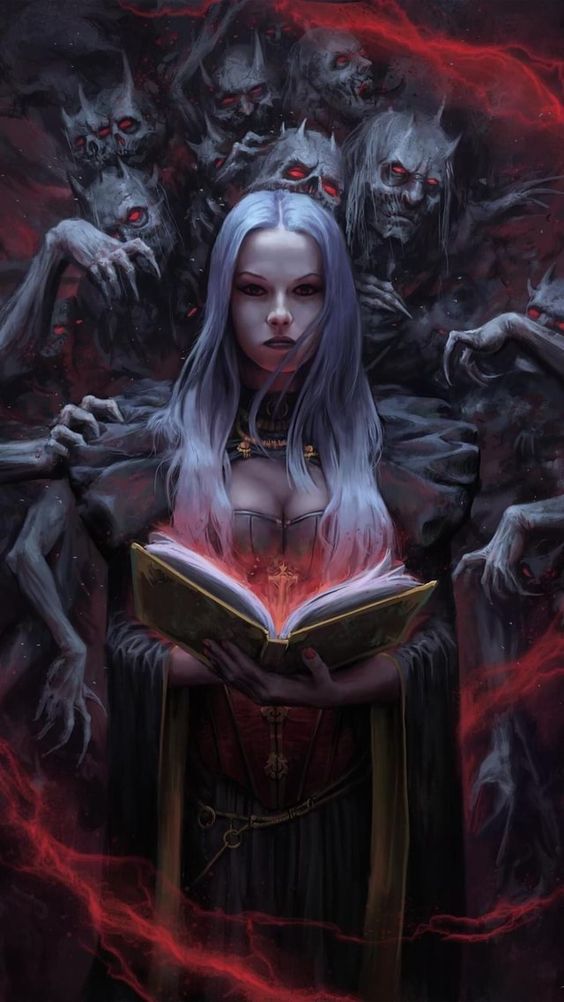 This is a guide that I designed only for my players for my Shadowrun game. Many articles have been copied from various sources, including source books and other wikis such as runnerhub. No plagerism is intended, and if you are here doing the same, recognize that much of what is here is not canon and has been edited to fit my version of the setting.