Karl Brackhaven was the head of the Seattle chapter of the Humanis Policlub. The wretched old man proudly espoused an old school racist ideology. He as a ranking member of the Ku Klux Klan before helping to rebrand it as Humanis. With the growing fear of goblinization, he was glad to recruit non-whites into Humanis, keeping them as front-line fodder within his own chapter.
How involved Karl was in the raising of his nephew, Kenneth, is not well recorded. It is believed that they are very close, although Kenneth tries to keep a public distance from him. His speeches during his presidential campaign were loaded with racist dog whistles that appealed to the hate within the Arch-Conservative party, suggesting that Uncle Karl had a strong influence on him.   Karl was the mastermind behind Operation: Sewage Drain, a massive terrorist plot to wipe out the Ork Underground using mana bombs. He did not live to see it come to fruition, as he was burned alive by a team of shadowrunners. As his last act of defiance, he executed the plan prematurely. The death toll of the attack would have been far worse has everything been ready.   The Great Form Spirit of Carnage that spawned from the tortures within Karl's stronghold consumed the entire structure. The bar above the bunker known as Brother Anatole is nothing but a sinkhole of churning burning psychotic rage. That hateful thing within remains as a landmark to the suffering that was committed there. But it does not slumber. It seethes.

And on that day Connor "Cat Sith" O'Dundin awoke a true horror of hatred and fire, much like Durin VI woke a Balrog of Morgoth in Khazad-dûm in the Third Age. Both spirits in origin, but unlike Durin's Bane, this terror knows neither respite, nor sleep. 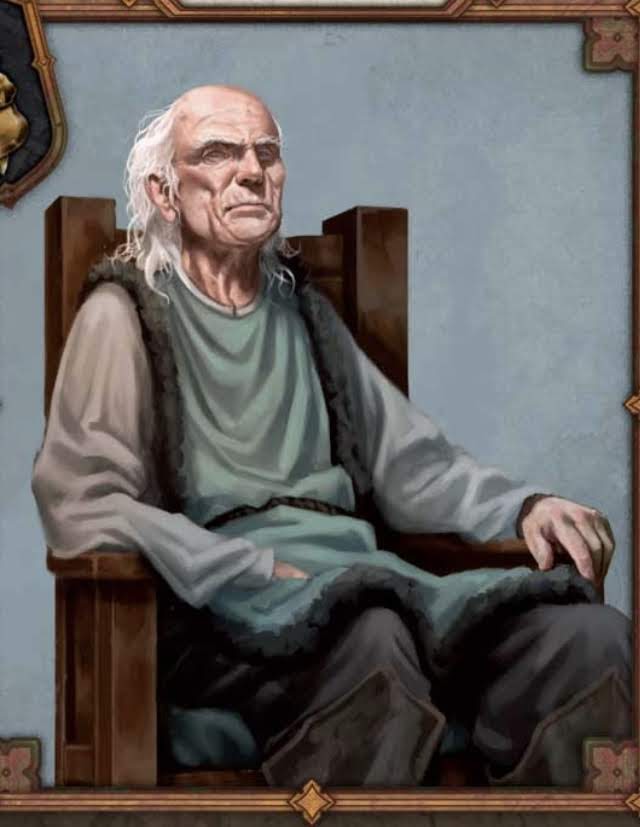 This is a guide that I designed only for my players for my Shadowrun game. Many articles have been copied from various sources, including source books and other wikis such as runnerhub. No plagerism is intended, and if you are here doing the same, recognize that much of what is here is not canon and has been edited to fit my version of the setting.
Article template
Character
World
Shadowrama!
Author
Corgasmatron
Publication Date
21 Nov, 2021
Creation Date
20 Nov, 2021
Last Update Date
25 Nov, 2022
Visibility
Public
Views
106
Favorites
Comments
0
Work In Progress