Raptors can be found all over the worlds. Sometimes considered ungifted (unintelligent) pests. Even through gifted (awakened) kind are far from rare.

No matter their gifted state and intelligence, they are considered thieves and easy prey. Unless in high numbers. Their pack tactics are vicious and ruthless.

They will always go after your backpack first.
— pg2, Chapter on Raptors, Encyclopedia of Small Creatures

They follow a matriarchy and are known to form great bonds with drakes, sometimes forming a collective. A collective society evolves rapidly, but it also tends to fall apart quickly due to the drakes' need to follow orders and raptors' need to do the opposite. Both raptors and drakes are considered lesser species due to their adaptability towards other species and environments. This brings the two species closer together - raptors' speed and jumpy nature compliment drakes' strength and mellow one. But exactly because they tend to coexist, others consider them to be incapable of surviving on their own. This could not be further from the truth.

Lone raptors usually don't survive long and are always looking for a quasi-clan they could join.

Raptors come in different sizes, colours, patterns, and are even adorned by feathers. Their eyes are known to change depending on the genome evolvement - snakelike or birdlike. One thing is consistent - their teeth and their claws.

Oviparous, they are lethal at nine months, turning adult at two years, with life-expectancy up to 30 years.

Great speedsters and jumpers, raptors can pounce or use a vertical leap to reach high places. But they are not good climbers.

Raptors can see in ultraviolet. 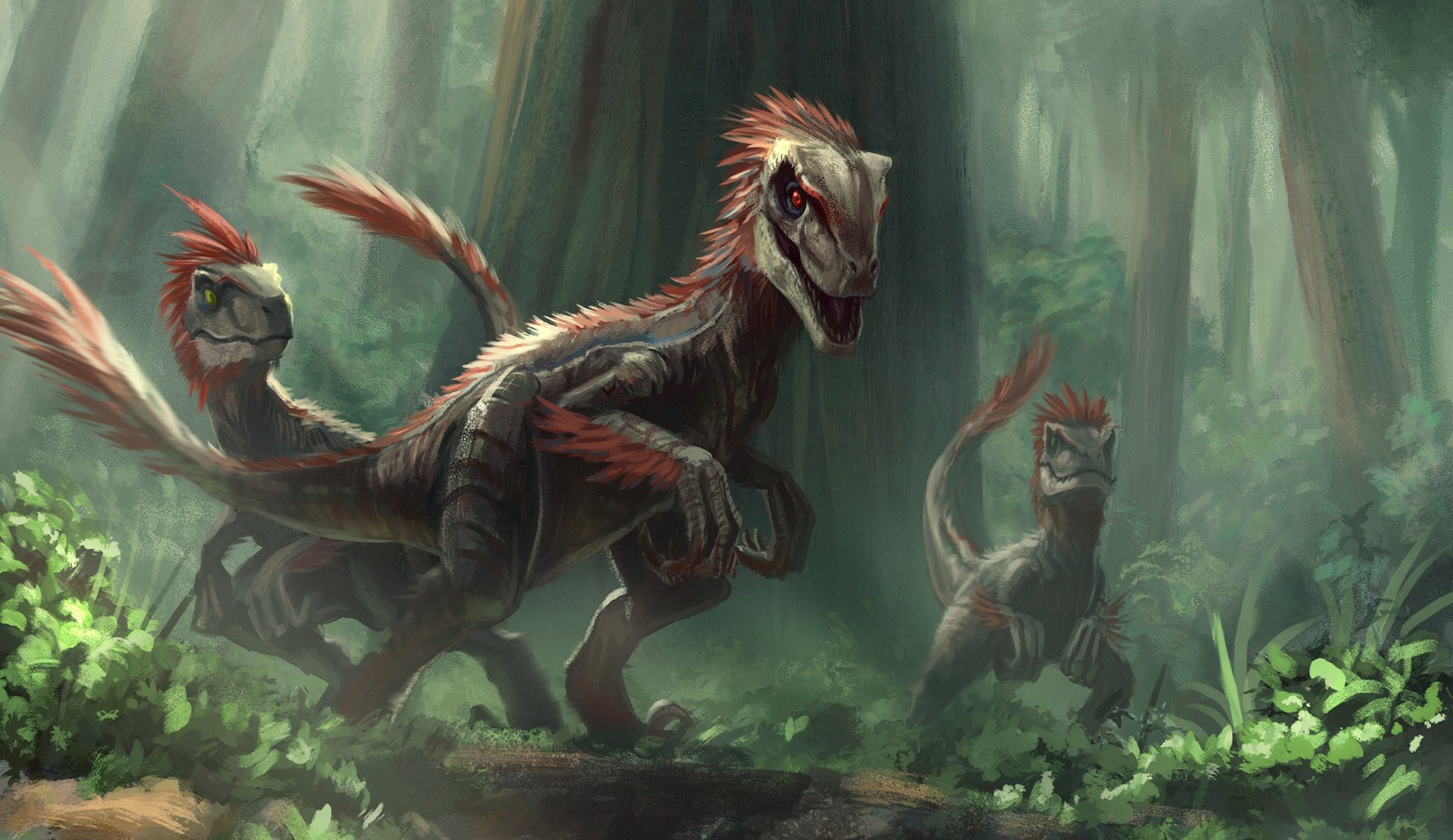 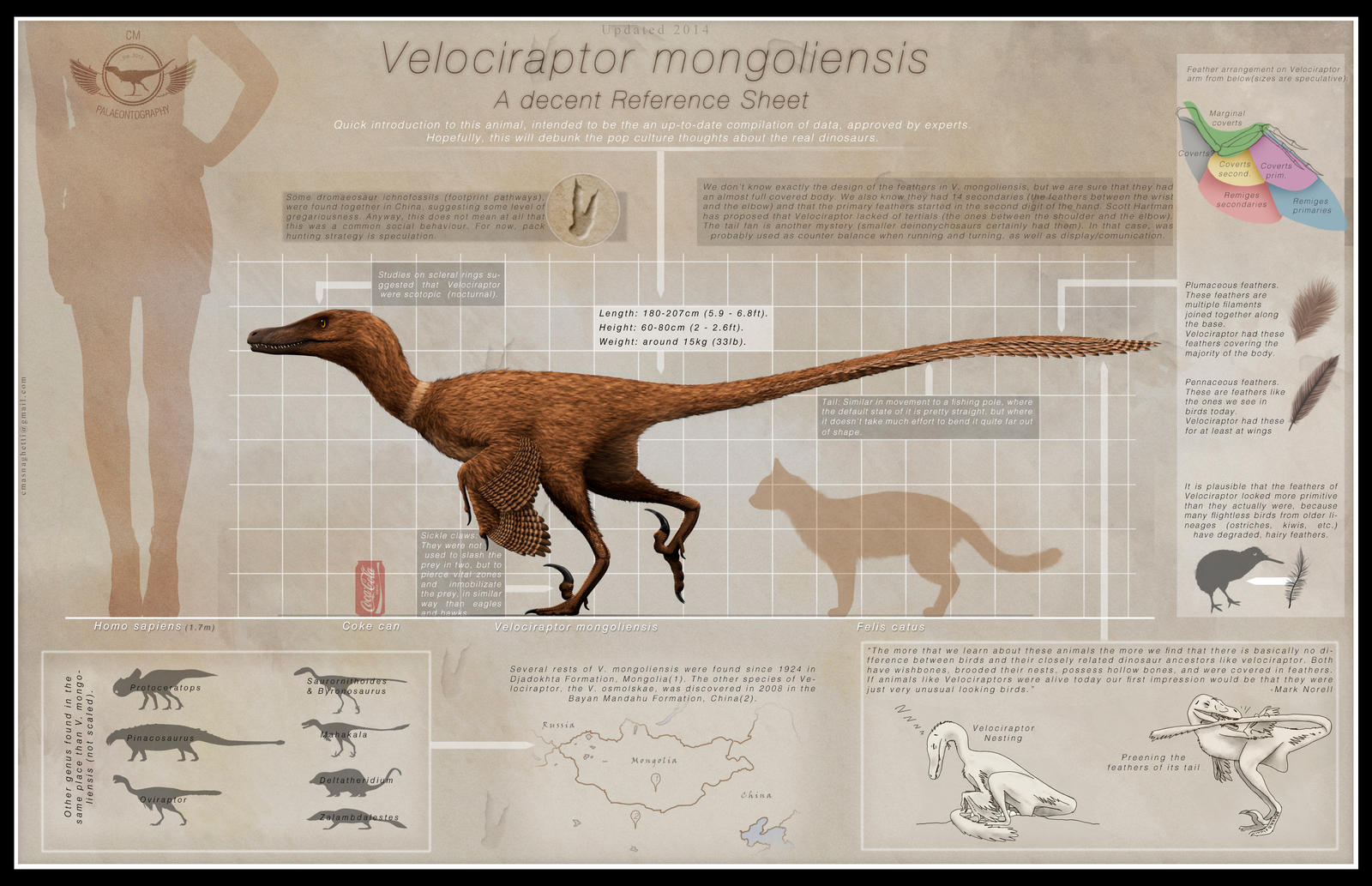