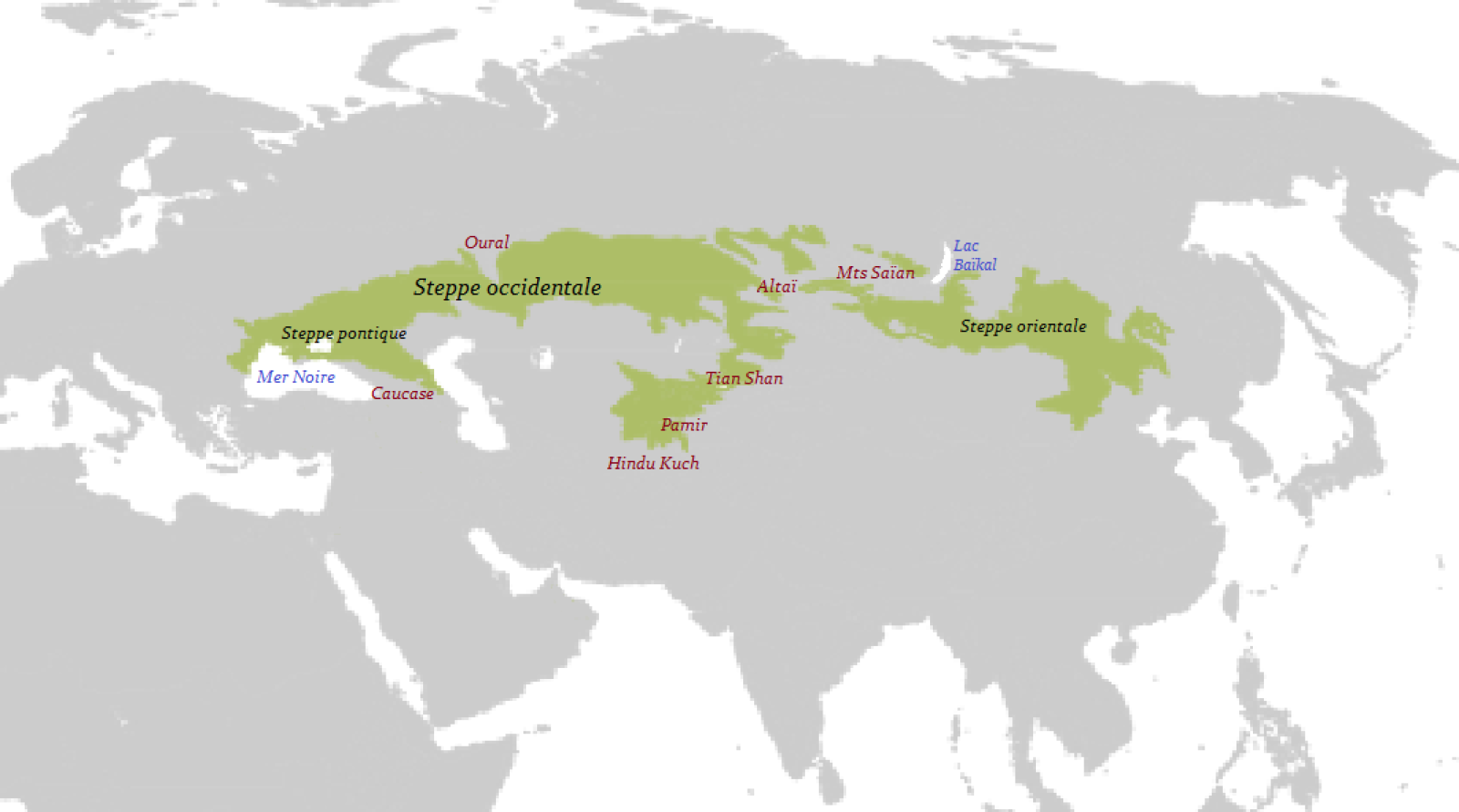 Rome and the Sasanians    States & Politics      The Steppes

The steppes form an enormous geographical area spreading from Dacia in the Roman Empire to the area North of Sinae. It covers several biomes (temperate grasslands, savannas, and shrublands) that share the fact that they are covered with grassland where no tree grow apart from a few next to water points. This land is terrible for agriculture, and so only nomadic tribes live there, raising horses, sheep, and goats, making cheese from their milk, eating their meet, and drinking their blood.   Still, we should not let the uncivilised nature of these steppes fool us! They have always been extremely important for humanity. Indeed, constant exchanges from West to East, East to West and North to South allow for the circulation of ideas and materials such as silk. Some antiquarians even claim that this is where the horse was first domesticated and the wheel and chariot invented! Not too bad, for individuals not even able to properly worship their gods in grand temples. It certainly makes you wonder what terrible thing they will come up with next and what damage this will do to our empire until we catch up to them...

The steppes come with many dangers. They are filled with Barbarian nomadic tribes travelling in huge caravans. They do not have proper government but are assembled in confederations. Occasionally, a charismatic leader can unify a huge group of them, but kill him and all alliances are gone. Nevertheless, while they last, those huge mobile empires travel through Eurasia and raid civilised empires like us. In some cases, they shockingly even manage to overthrow civilised people to take our place! The Parthians did it with the Seleucid Empire, before the Sasanian Persians managed to drove them back. Take care, fellow Roman, for no matter how extraordinary the idea is, some of those Barbarians could one day threaten Rome itself...   And that day may, in fact, not be so far. In the 200s, the most important tribes were the Sarmatians in the Western Steppes, the Scythians in the Central Steppes, with the Alans and Huns in between, while the Xiongnu were in the Eastern Steppes. However, recently new Mongolian tribes have appeared in the Eastern Steppes and pushed everyone away South and West, including the cruel Huns. All the Germanic and Iranian tribes located East of Magna Germania and North of Dacia have been fleeing the Huns' advance by attempting to invade us. Our only saving grace is that the Sasanian Empire is also attacked by the Huns and Alans in the North West, and the White Huns and Khwarazm in the North East. 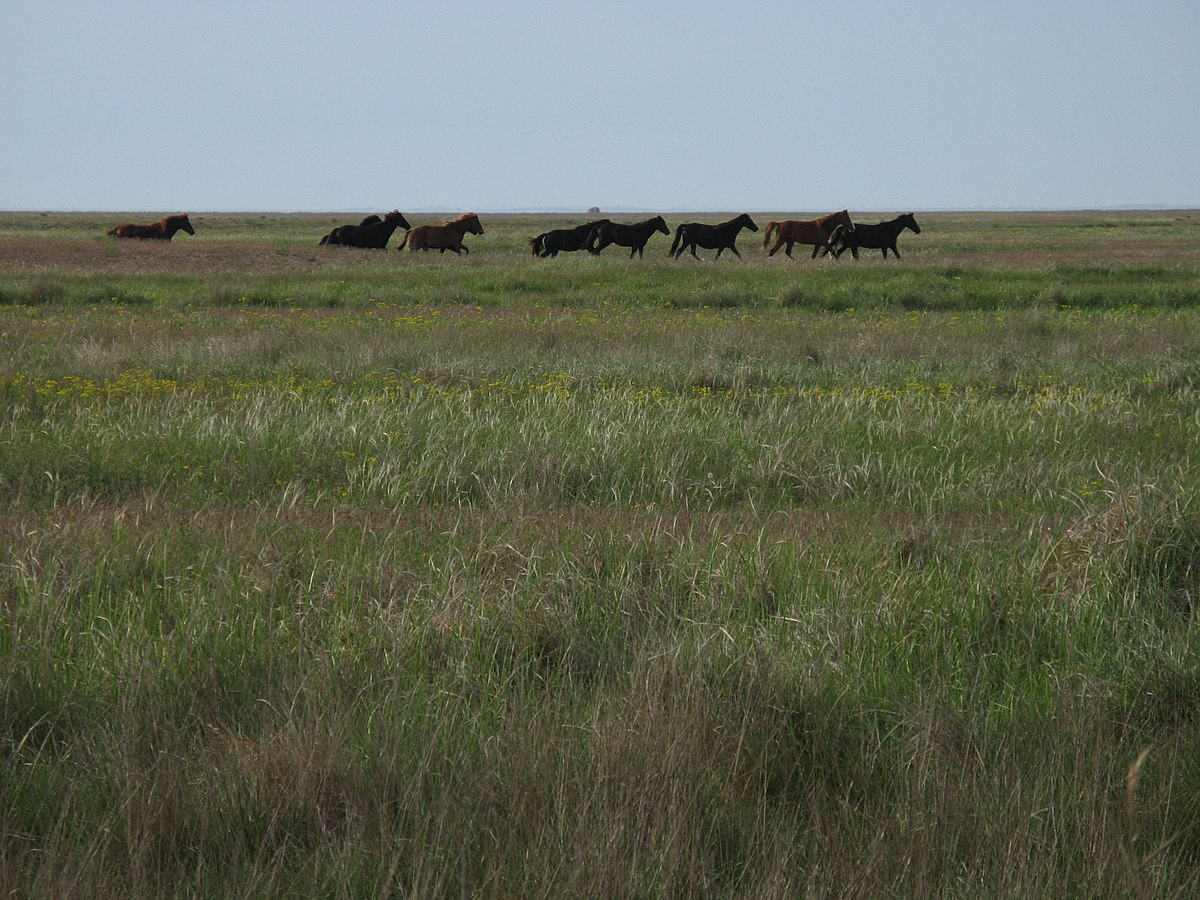 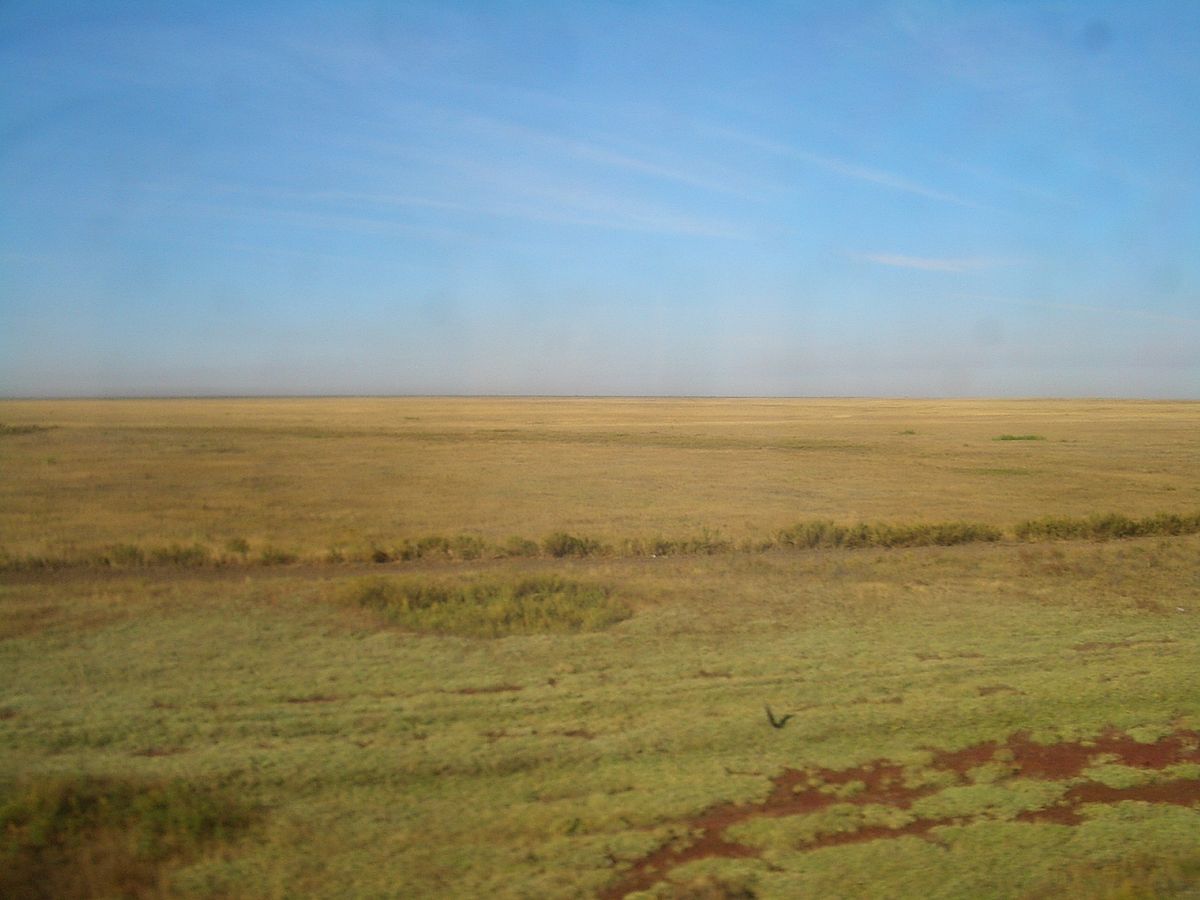 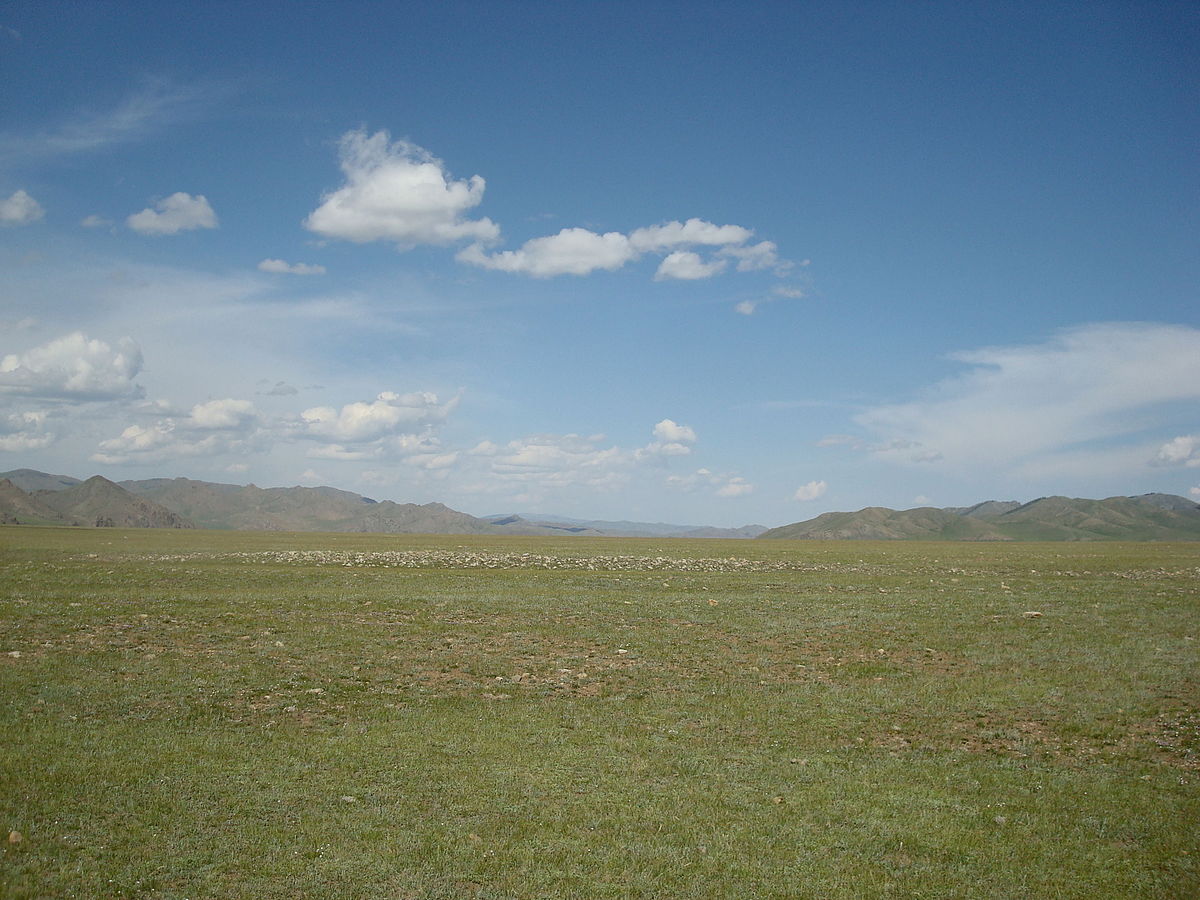 The absence of proper civilisation as made all those Barbarians into terrifying bloodthirsty people. Their horse, horsemanship, and archery are all outstanding. As soon as you have our back turned, you will find them raiding your town, and you barely have time to grab your sword before they are gone again. You might be doubtful of the amount of damage a handful or raiders can do, but just remember the famous Parthian shot! And since most of them have no interest beyond looting, they are particularly savage with any people who oppose them and often leave cities completely destroyed..   You can only reassure yourself that Steppes Barbarians are easily identifiable and would never be able to infiltrate us. You will recognise them by their small stature, the tanned skin and clumsy walking gait caused by their life on horseback, and shapeless beards. Their clothes are made with linen and marmot fur and decorated with gold plaques and beads. Their leggings are of goatskin. On their head you will find elaborate gold diadems covered with gemstones and beads. As for their leaders, they immediately stand out amongst others by their deform skulled, a results of the way the nobles bind the skull of their newborns to elongate them.   However, there is one point that distinguishes Steppes Barbarians from even any other types of Barbarians: their smell! Steppes Barbarians practise only a few form of magic, but they are highly specialised in them. Among them, they highly revere water, and refuse to disturb it by washing themselves unless they do some strange and lengthy ritual beforehand, which apparently include putting the water in their mouth first. In addition, clothes are never washed. Worse, Barbarians cover their whole body and clothes with animal fat and grease to make them waterproof and windproof. Thanks to this, you will notice Barbarians by smell long before you even see them. Pity the Roman diplomat who have to stand in close quarter under their tents to negociate with them! It is little wonder that all those who have had such an experience are the most fervent advocate of war. 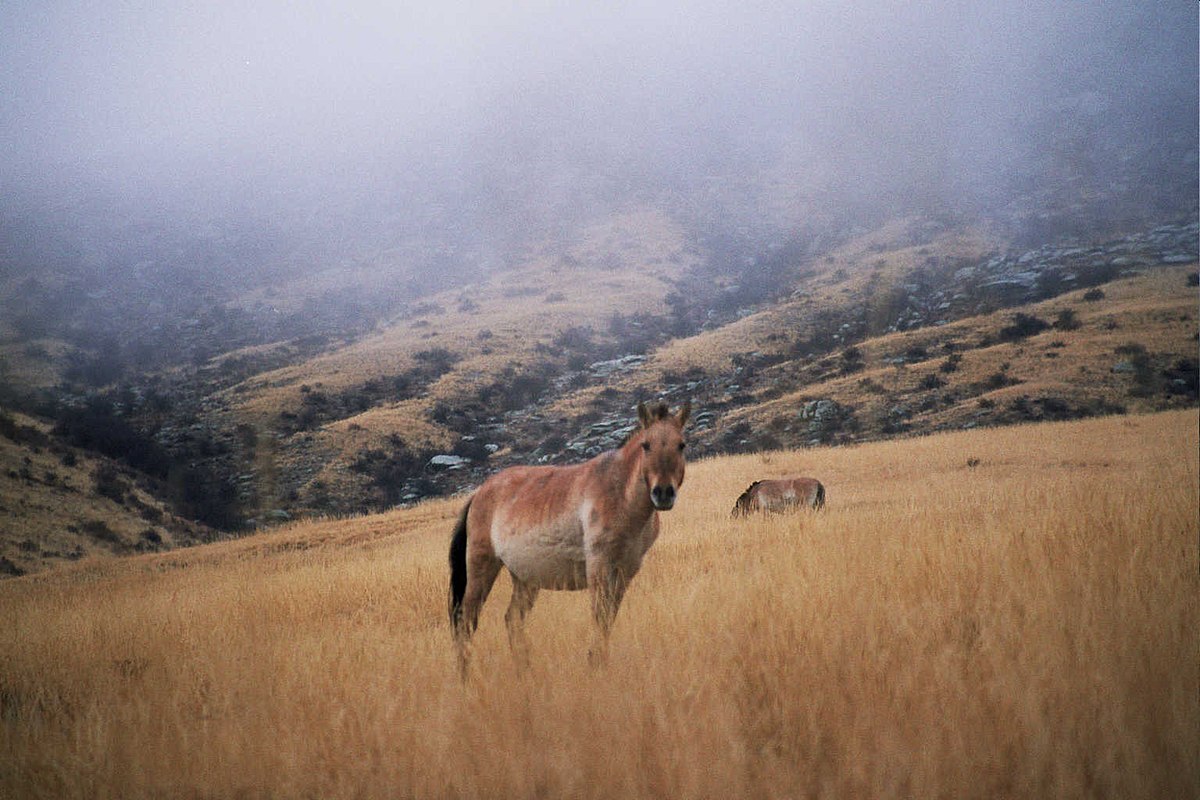 Most of what I shared is accurate, with just a few corrections: