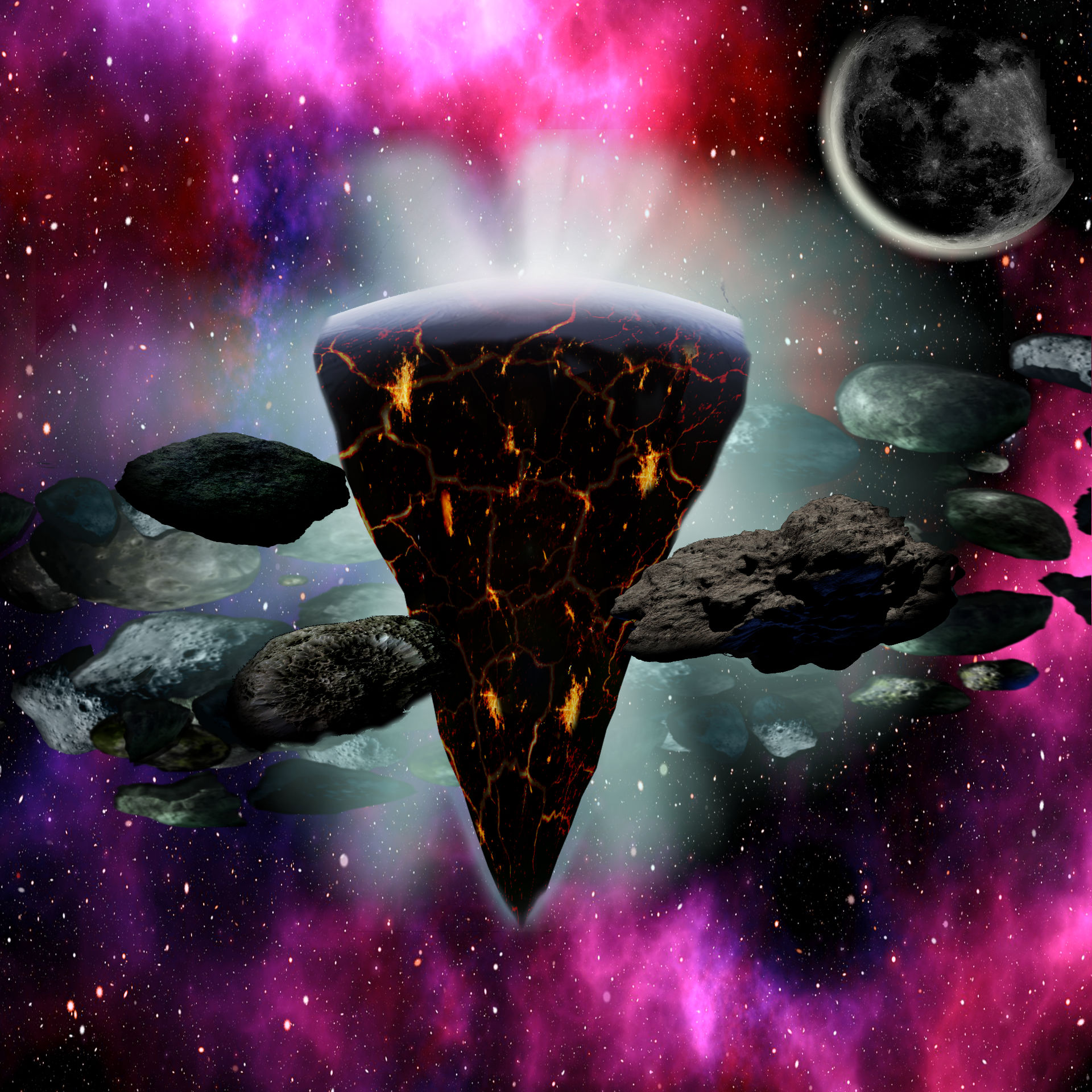 The Calamity changed everything. Not much is known of the history before it. The Old Spine Empire had spread from its original home world to conquer tens of thousands of planets. Their civilization flourished with unprecedented power and success yet was nearly destroyed overnight.
Those who survived on Shemesh 3 set about rebuilding their civilization into what would become known as The Metropolis. After the Calamity, most of the world was destroyed leaving only one continent and some surrounding land and ocean, and a sector that went down towards the planet’s core. It is believed that without the presence of the Quantum Channelers, none of the world would have remained making future inhabitation impossible. Salvaging what they could, the survivors rebuilt their civilization, piece by piece, generation after generation on the broken planetoid.
With all digitally stored information lost, technology needed to be redesigned from the ground up. The Calamity also had the effect of cutting off all contact with the rest of the Old Empire, believed destroyed or perhaps fallen to the Old Nemesis of the nation. What was lost took thousands of years to re-forge, and to this day much of what was known by the original empire has not been found.
The process was slow and painful, but slowly civilization regained a slight resemblance to that which was lost, howbeit disfigured. With the shape of the world drastically altered, the use of the land shifted as well. Construction dove down into the earth as well as above the ground, using every scrap of resource available. Eventually the Metropolis was able to again take to the stars and reclaim some of its old territory as well as encountering new species such as the Renge, the Go’Tau and the Ro Moni. Finally, the Third Age ended after 4,190 years with the reopening of the Gates, newly rebuilt by the Purple Divide of Quantum Channelers. The edges of the Reknown-Galaxy are once again within reach.
Even at home on the ruins of Shemesh 3, there is plot, intrigue, and powerplays always occurring. The entire land mass is a one thousand-mile long city, with buildings reaching up to the atmosphere’s edge and tunnels digging down into the remnants of the Core. Hundreds of billions of people from homeworlds across the galaxy live on the sliver of a planetoid called the Metropolis. Few use that name though. Most just call it the Carbyne Jungle.