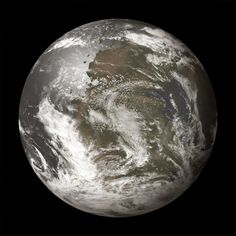 
Summary: Regulus is a world coming to terms with its own death. Every part of the planet has been exploited for material gain from its barren soil to its pollution fouled seas. Abandoned strip mines and agricultural complexes dot its surface and swarm with scavengers still clinging to survival amidst the ruins. One by one the hive cities that once teemed with life succumb to economic ruin and starvation leaving their citizens to flee to other worlds, hive cities or the wastelands. But alongside the decline of the race of man there is another species that is thriving and seeking to reclaim the world that was stolen from them millennia ago. The rodent-like people, called the rotteskellig, who have survived countless purges since the humans first claimed the planet are multiplying unchecked in the wastes and ruins and are rapidly rising in strength to challenge for control of Regulus.
Seas: Geographic Features: Climactic Phenomena: Flora: Fauna: Economy: Principle Exports: Principle Imports: Water Supply: Food Supply: Society: Adeptus Presence: Military: