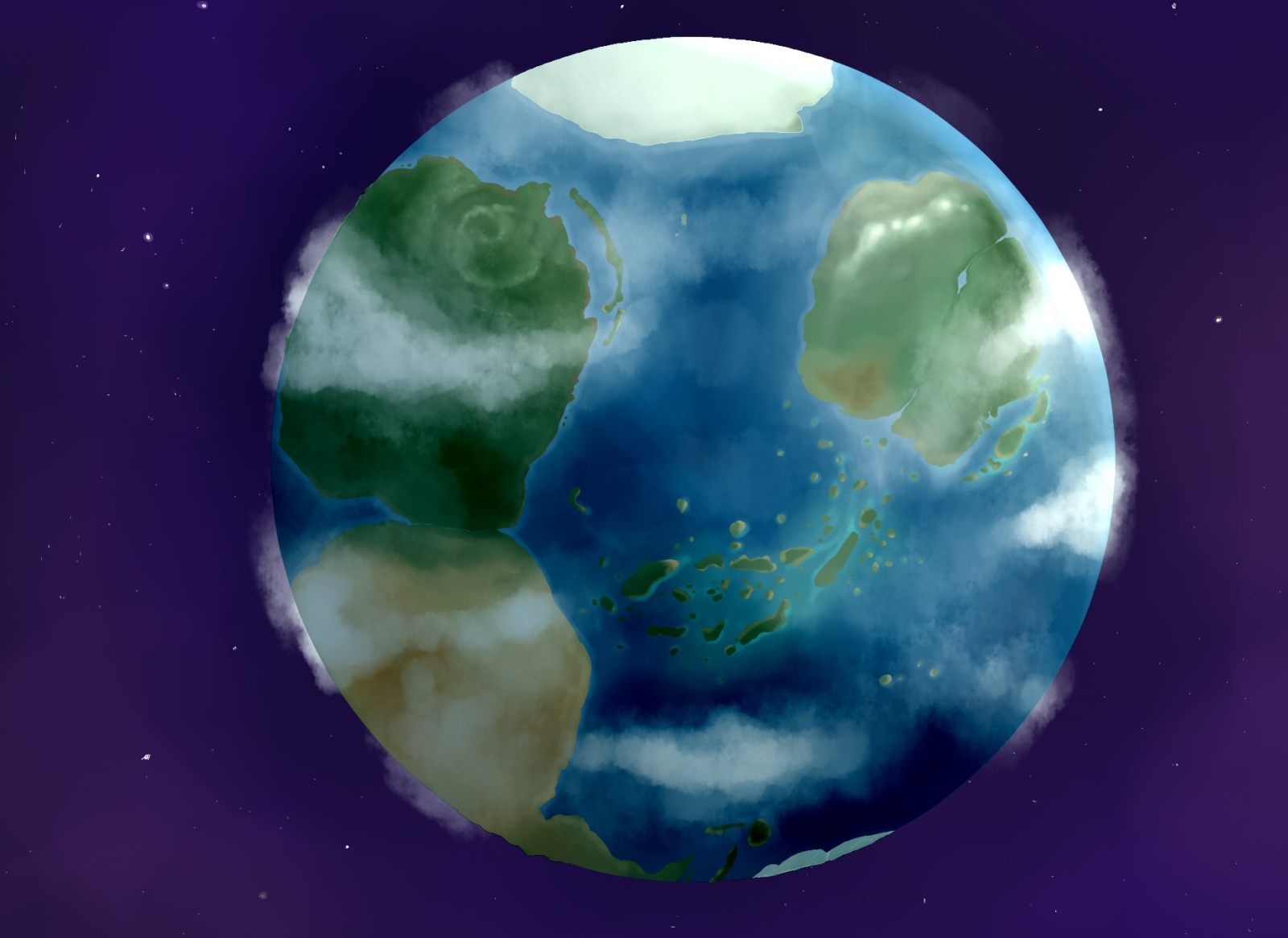 wings-on-earth
The Refuge universe is set the world of Eanith; a land filled with demons and monsters of all kinds. The only race not bent on utter destruction is humanity. Every human is gifted with magic to fight against the creatures that threaten their entire race.   Due to the overwhelming numbers of their eternal enemy, humanity was pushed back into their final homeland, Vemia. A shield was placed at great price, wrapping the entirety of Vemia with protection.   Yet in the present day, monsters surround the shield in droves. And over time, the creatures have begun to leak through, harassing the outskirts of humanity, while the Celestial Court sits silent. After hundreds of years, humanity's only protection has begun to degrade.   When a young girl escapes the High City of Mentross, she may be the scion of change for the entire known world.
Tweet

Refuge: Realm of Monsters has 1 Followers