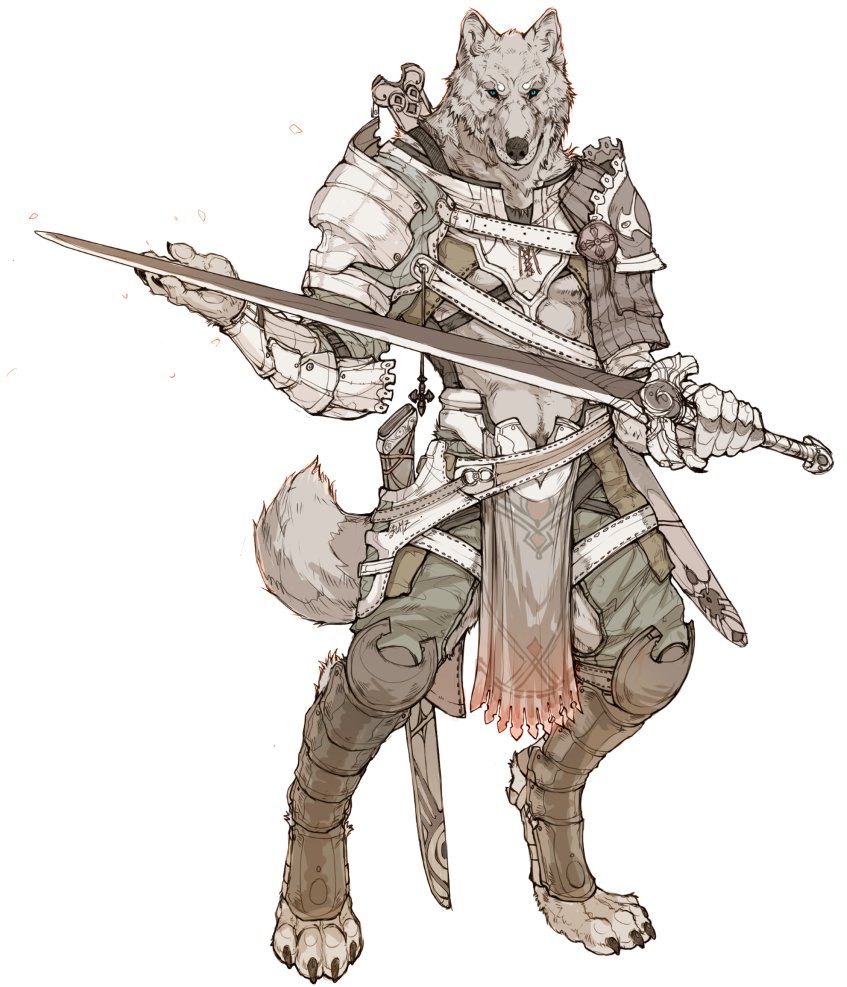 Firemane: Where Frostclaw Ajantie are zealous, firemane Ajantie are more measured, and they tend to look before they leap. This gives them a tendency towards positions of leadership, such as military officers and political advisers. Some even work as high up as governorship, and a few Ajantie have become Lord Governor since the war of the comet Firemane Ajantie are called such due to their thick red manes that makes their faces look ablaze. Generally live on the mainland in the plains or in Nocturne soil   Ability Score Increase: Your Charisma score increases by 1.     Leonin Tactics: As natural leaders, firemane Ajantie have an easy time both capturing a foe's attention and providing allies a means of escape. If you and an ally are both within 5 feet of a creature, you can use your reaction on your ally's turn to allow that ally to Disengage as a bonus action. 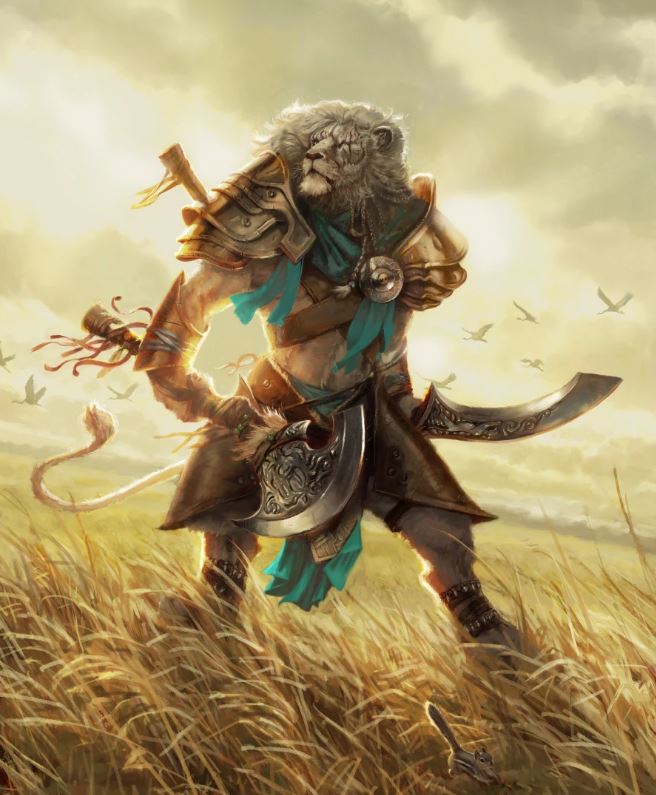 Blackmane: tough, sly, and most of all adaptable. These Ajantie never forget a debt and they Never forgive. Being true residents of Greybogs the Blackmanes are much more adaptable than normal Ajantie learning to survive and thrive anyway they can. This by no means means they are no less Honorable than other Ajantie, just their loyalties are a little more. . . lax. Blackmanes hold lying as a disgrace of their feline tongues many would believe this to be a hindrance but many Blackmanes get what they want all while keeping their cards close to their chests.   Ability Score increase: Your dexterity score increase by 1     Leonin Adaptability: No Blackmane falls for the same trick twice. You have advantage on any spell, trap, or martial saving throw forced upon if you have experienced the effect before from a non-ally creature. Additionally you have a hard time letting go of grudges. 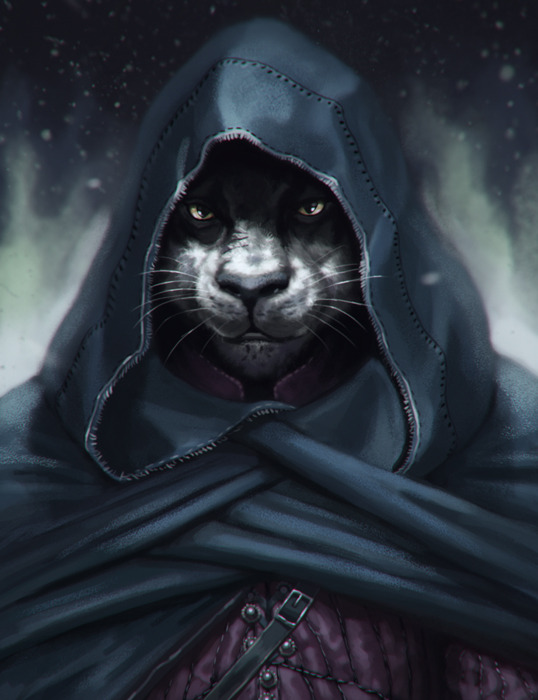 The Composition of an Ajanties varies greatly whether you are a southern born feline variation of the Blackmane to their far cousins of the Frostmanes in the far north who take on a far more canine appearance.

Ajantie albeit a smaller population by comparison to some of the other major races such as the Humans, are generally well distributed throughout the humanoid cities and townships and make up a small population of each and can generally be seen in many regions of Nocturne their highest population being located in the Midwest.

Ajantie posses an incredible sensory array with an excellent sense of smell, hearing, and sight that allow them top surpass almost any difficult to pass environment through their heightened senses, this is especially true when speaking of the keenly aware Blackmanes.