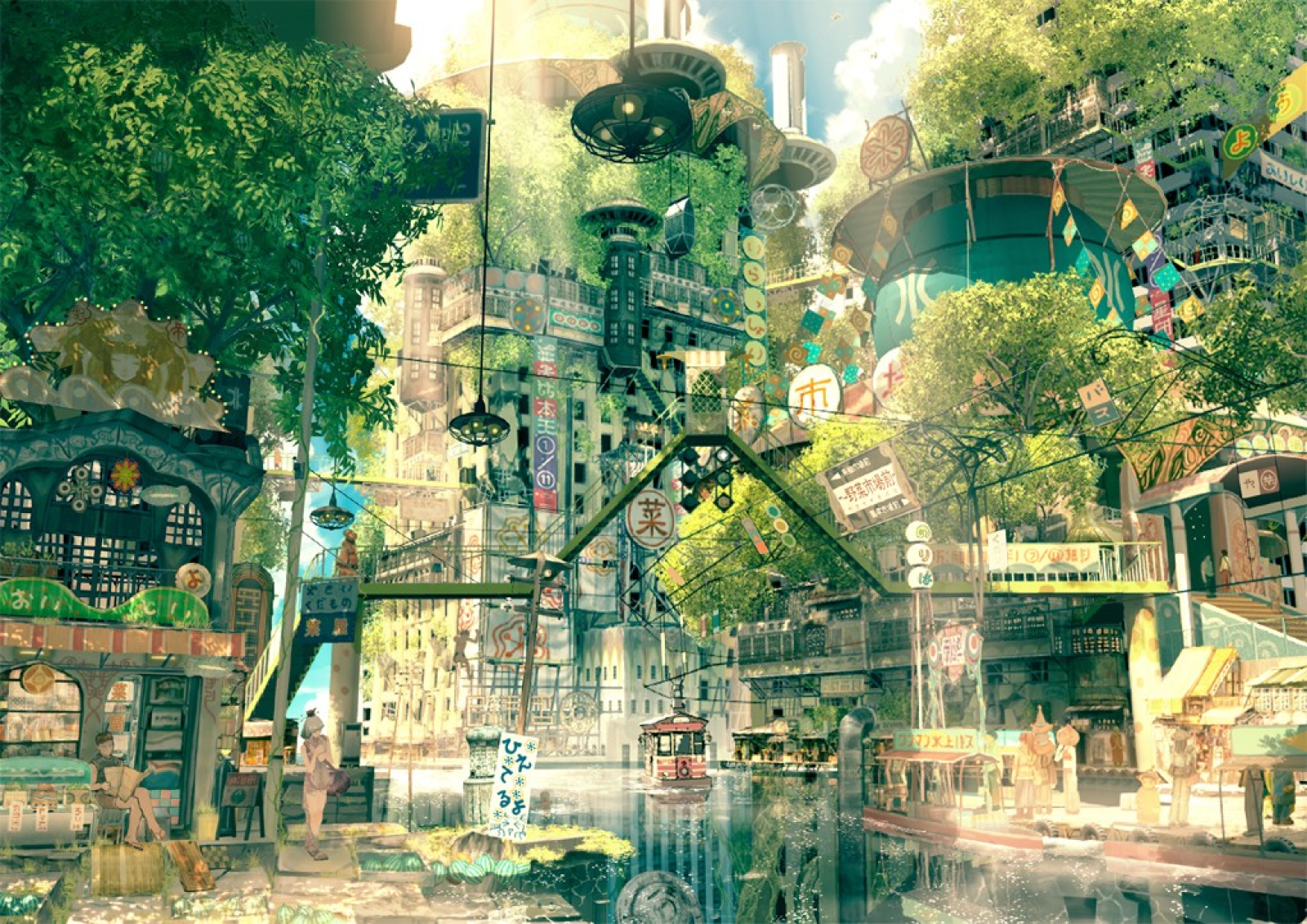 Dumren
In 1999 the millennium bug got everyone from the white house to the Kremlin scared so the nations decided to digitally back up their collective knowledge into a super computer in Antarctica. When the apocalypse didn't happen they felt the scare was just a warning, what if really does happen? Thus began a new project Project Deus Ex Machena.   The Idea? Not just back up humanity's collective knowledge but humanity itself as well. The results of this project Were molecular sized nanomachines and a Quantum computer with a benevolent AI to control them. In 2018 after a incident with Pokémon go. The UAE decided to outright Blanket Ban Pokémon.   A internet filter was put in place and all merchandise was confiscated and destroyed. Pokémon Was forbidden in the UAE. This incident became known as the Pokéban.   Two of the scientists at the D.E.M. project were Pokémon fans one from the US the other from the UAE.   As a Christmas gift to the UAE scientist the US scientist made a SD card filled with everything Pokémon. Roms of the games and emulators, a catalog of all the merchandise, fanfictions, fanart, the shows the movies, the mangas, backups of serebii and bulbapedia. The franchise in it's entirety in a unmarked SD card so it would pass through customs.   Before the scientists had to head home for the holidays They were running one final check on the system The us scientist was given a SD card to put into the computer core. One with the human genome information.   It was the same brand and unmarked as the Pokémon SD.   When the US scientist headed down to the core to install it One of the other scientists, a prankster, decided to sneak up and scare the US scientists making him drop the genome SD into his bag.   He chastised the prankster and without looking reached into his bag pulling out the Pokémon SD and installed it into the computer core without a second thought.   Soon as the UAE scientist arrived at home he was detained. Someone overheard his and the US scientist's plot to subvert the Pokéban and informed the authorities.   They released him and punished the informant when they found no objectionable data on the SD cards.   Before they could do anything the system went active. it read the Pokémon data. And Seen that the current human genome didn't match the data it was given.   So it decided to correct this. Backing up the consciousness data of all the humans on earth and disintegrated every human in earth into carbon.   Just like that all humans on earth were gone.   It then began to reassemble humanity according to the data it was given as you guessed it anthro pokemon.   Little by little people reappear where they stood at random.   The event in which humanity disappeared has come to be known as The fall.   101 years have passed since then.   In the salt lake valley The local tribes have banned together and created a bastion of civilization a walled city called keep hope.   You are a Emerged/returnee. someone whose just been recreated.   Once a human you are now a pokemorph living in a walled city with several cultures and societies.   It's your turn to rebuild the world.