AIRx711
Nearly 33 years ago, a planar collision broke the world. Towns, cities, regions, even entire continents were lost over several months to the encroaching “Fracture”. This “Fracture”, a literal edge of the shattered world, seemed to converge on one city, the last bastion of your world: The City of Prevnost and it’s limited outskirts. Refugees from all over, including some from foreign worlds, sought shelter in the city. After many years of turmoil and struggle, the city reached a delicate stability.
This Campaign will explore the vast and sprawling City of Prevnost and dive into the lost and broken worlds beyond the fracture. 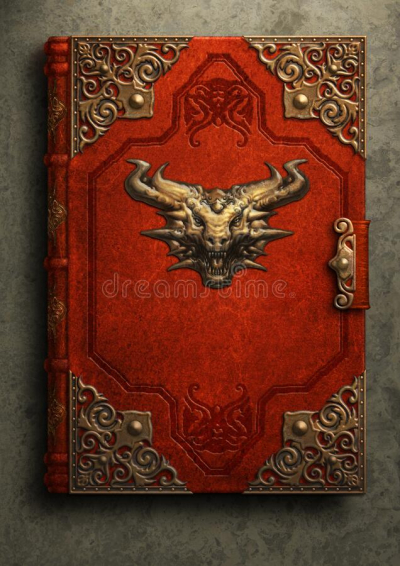 What you need as a player to get started in Prevnost
... Player Handbook (Start Here)