A World Below the World

They didn't walk up to the giant forest of glowin' shrooms just to change their minds and turn back! The only explanation is that they went futher. That's how the knowledge leaked!
— Conspiracy theorist

Beyond the Glow is the name of a fringe conspiracy in Tathland about the luminescent mushroom-filled caves of Ardogh. According to the tale, there beyond the dark passages and glowing forests of fungi lies a path further down. Theorists say that a whole new world, far stranger and more dangerous than the surface of Ujai, lies far in the darkest depths.

The conspiracy surrounding the caves of Ardogh emerged in 307 AU, just a few months after reports of the chamber of glowing mushrooms emerged. Many doubted the official claims that the explorers had refused to delve deeper underground and so theories emerged that tried to explain what was down there. 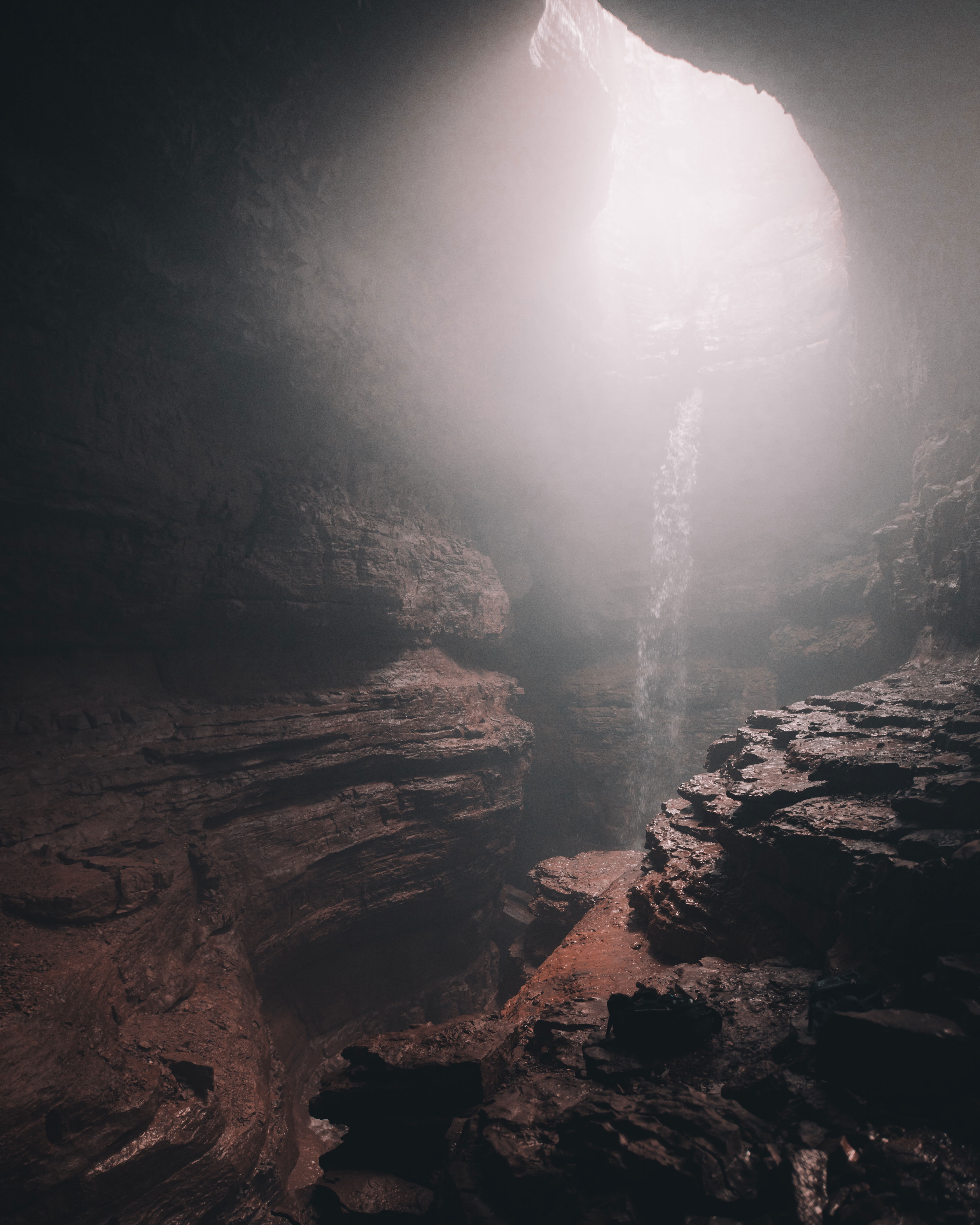 A World Below the World

Believers of the conspiracy think that there are pathways after the forest which lead down to somewhere strange and dangerous. An underground world filled with hideous monsters and strange, twisted humans who have changed over years of isolation.   The conspiracy theory was further strengthened when a supposed mad man had been found dead at his desk, a pile of parchment beside him. He'd scribbled the papers full of horrific humanoid creatures who lacked eyes and possessed strong jaws with sharp, pointy teeth.   Theorists say that this man had delved down to the dark depths, but that something about the alien environment had twisted his mind, breaking his will to live.
Related Locations

Recently an organisation has formed with the sole objective of delving into the caves and uncovering the truth. They refer to themselves as the Lightbringers, and their ranks consist of both sceptics and theorists.   The Lightbringers are currently in the process of acquiring funds for an expedition, and they're also looking out for recruits. While there are plenty of those who would like to know more about the caves, few would be willing to delve into the darkness.

Tathland is the green and mountainous homeland of the Tathian people

I love conspiracy theories like this. I hope the Lightbringers will be able to fund their expedition and prove or disprove the existence of this darker, deeper world.   Also... *squints suspiciously at Araea*