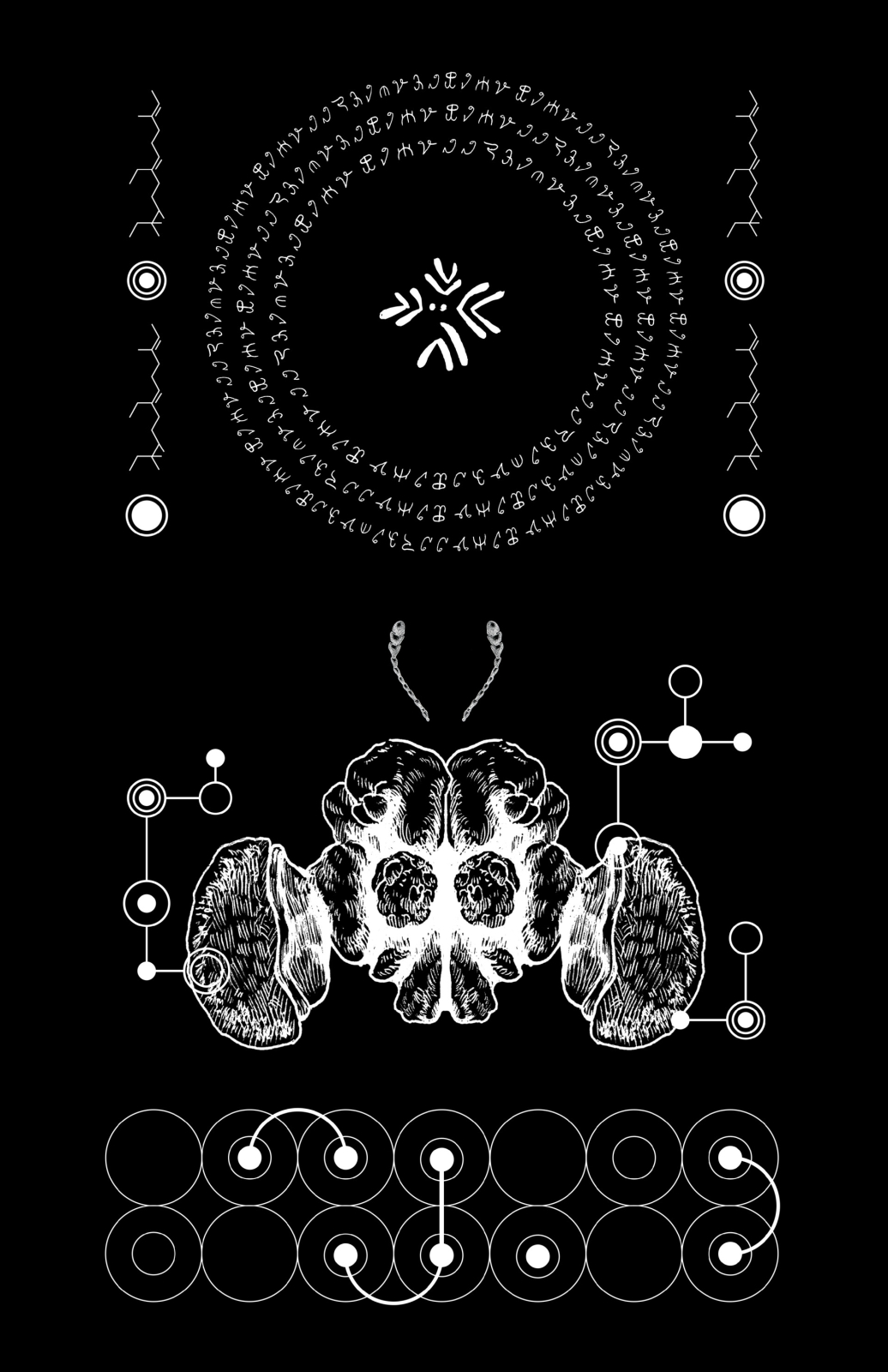 Quroar is not a language that carries its own words. It is a language of intent.

The verbal component of quroar is not reliaent on any particular sound based communication. But it is the primary way ideas are conveyed.

During regular conversations or moments of private introspection, Ethereals inadvertantly radiate invisible feelings to the environment for any speaker to hear.

Of greater controllability, adherents transmit mental images from ones past to augment and contextualize the information delivered through speech and pulses.

The verbal component carries the majority of meaning during conversations. However, be it balmein or espli, the intention behind what is spoken can be changed radically or given different context in conjunction with the pulsific or reminiscent elements.

It is said that quroar speakers cannot lie to one another. Speakers resonate with each another through their empathy.   In this way, every statement uttered carries a sense of truth or falseness that is detectable to others.

The additional elements in the language can only be delivered and received if the speaker is a synesthete, an empath or have specifically evolved enhanced mental powers.

Empathy, in this context, ties ones' state of mind to what they said in relation to their state of mind. Influences from the physical and social environment are such factors and a long-enough dialogue can divulge the life story without a word being spoken.

They feel their emotions and understand the others' perspective intimitely.

Unlike with the pulses, mental pictures are delivered intentionally. Speakers cannot pull mental images constucted from their imagination. Only memories can be read.   These can also be sent alongside verbal communication, as well as independently, as part of purely pictorial exchanges or memory swaps.