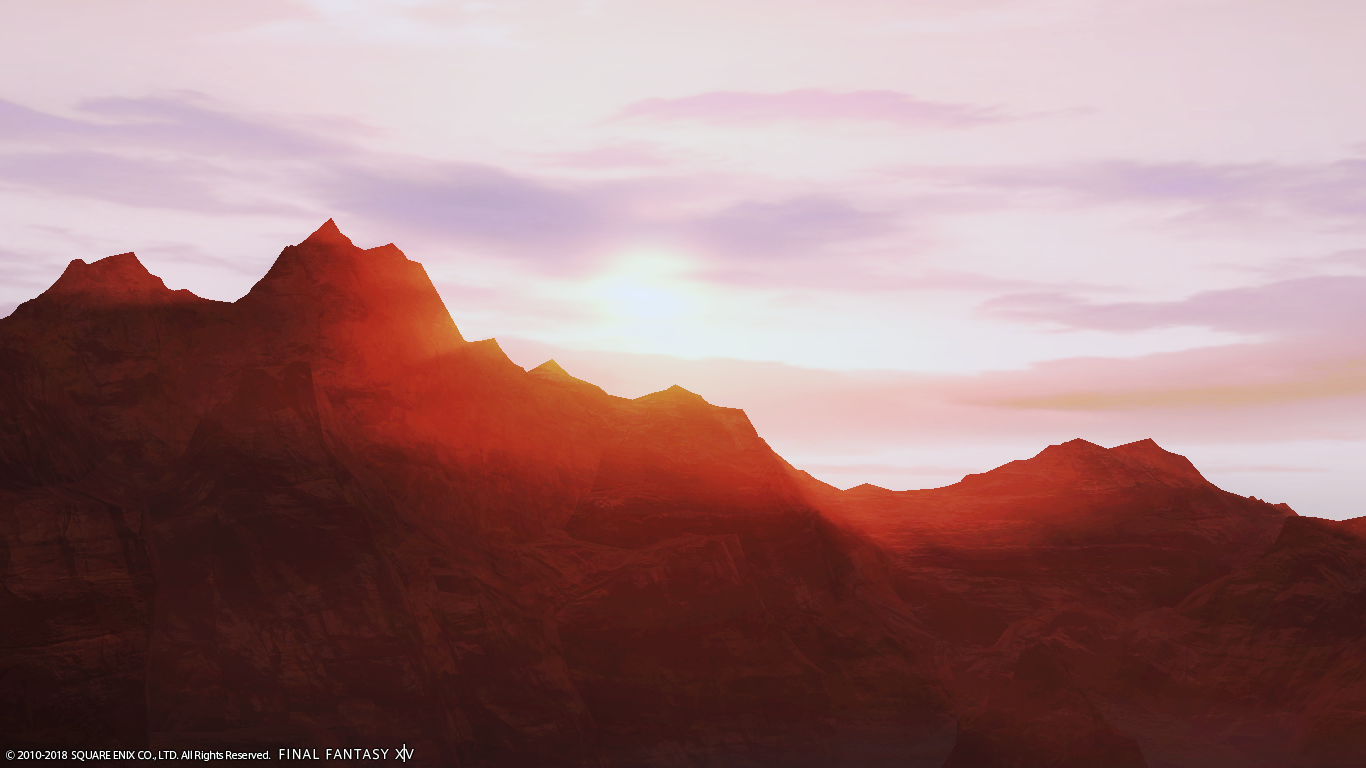 [Ossenia] A post-apocalyptic setting. An alternate history equivalent of Earth, in which several random rifts have torn open the sky and brought magic into the world. Connected by one of these rifts to the mirror realm of Oeitara, Ossenia is in relative chaos as of the year 2014. The setting revolves around two mercenary groups set in 2084 Hong Kong. Double Crossing, with C.E.O. MIIs+ery, focuses on making the lives of the little people easier in the post-apocalyptic predatory world. By hacking various companies work, breaking into fascist governments and taking out the most important "assets" and attacking overly violent security checkpoints, they strive to rebuild homes for people who have never truly felt at home. The Reaver Initiative, lead by Vermilion, focuses on learning the new properties of the world by documenting all possible uses of magic, digging out old artifacts and ancient records, and by non-harmfully learning the biological properties of the various new species scattered across the planet. They also organise frequent expeditions through the Rifts to Oeitara, for their own purposes of hidden knowledge as well as helping the war effort there.   [Oeitara] High Fantasy setting. Oeitara is an old, magically advanced world. Linked with Ossenia, a fictional version of our own Earth, through a portal in a massive crater. It has two moons, one of which is the Lunar Star, a small, red, tidal locked moon, always in the same place of the sky. The other being Anemna - a visibly moving moon, passing by the night sky multiple times in a matter of hours. It is is inhabited by 11 unique cultures and races, all of which have several separate groups of their own. Of which the most prevalent are Humans, Aeri and Niamans. In the last ten years, after a massive meteorite crashed into the Elven empire owned continent Eratorian, the Niaman empire rose up to take the remaining lands for themselves, whether they had belonged to the previous owners or not. With the only remaining land unconquered only being the relatively small island of Karuna, where a mish-mash of surviving Eratorians are currently residing. The young city of Marilive, lead by the Karunan king and queen is the main focus of the Niaman empire, where the conflict now resides. Every day more and more of their people are either killed or exiled to the empyrean lands and used as magical fodder. But the fortress is strong. And with help from both the outside and inside the walls, there may be a turn in the tide.