Odd Haven is an isolated island in no place in particular. It is so far away it doesn't abide by the rules of weather, but rather creates its own sense of place. Odd Haven only lets wanderers find it. Anyone that is deeply hiding from something or has nowhere else to go will feel a nudge toward it in their heart. It doesn't steal anyone or make them feel forced to go, simply invites them. Because the island doesn't belong to any one place, people from numerous realms and walks of life seek it out.   After millennia of peaceful collaboration, disagreement, and violence breaks out that fuels the Creeping Dark and it begins to move faster. The people of Odd Haven involuntarily become the ally of their most dangerous foe. 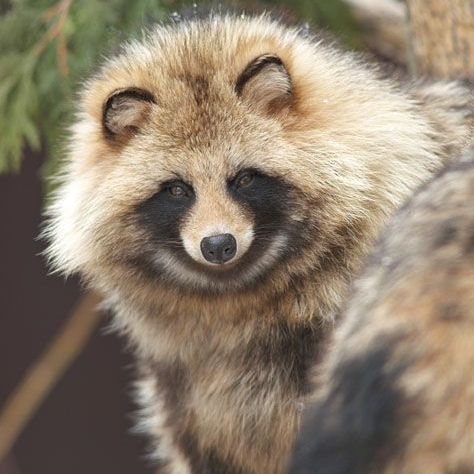