portbow
This is a world that centers around the sea. Small landmasses in close proximity lead to societies dominated by maritime travel and trade. The ships favored by most countries resemble Earth's Age of Sail, and are used from everything from commercial shipping to recreation to war. Unfortunately, such a dependency on nautical transport has encouraged certain enterprising individuals to take up the habit of piracy.

There is, in fact, magic in this world. It isn't traditional or explicit: rather, most magic is the echo of past lives or intentions. It's not something that can be wielded to cast fireballs or bring people back from the dead.
Magic is a ghost story, magic is a tickling feeling in the back of your mind that isn't necessarily yours. It's a gull looking at you with jet black eyes, a lantern that rocks against the breeze. Some are more attuned to this than others, but it can be as much a blessing as it can be a curse.

Politics in this world are of utmost importance. The many small islands are often under disputed control- sometimes they govern themselves, sometimes they're claimed by another power, more often they're left in a state of limbo. This contributes to the rise of piracy. If no flag will swear itself to you, why would you bind yourself to one? 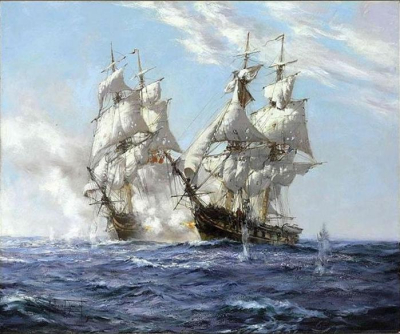 The pirate hunters
...
Crew of The Hopewell 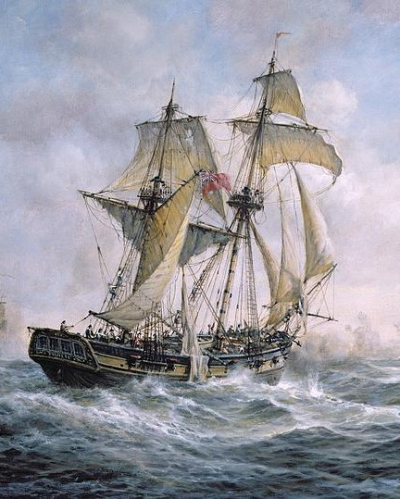 The pirates
...
Crew of The Lady Madeleine