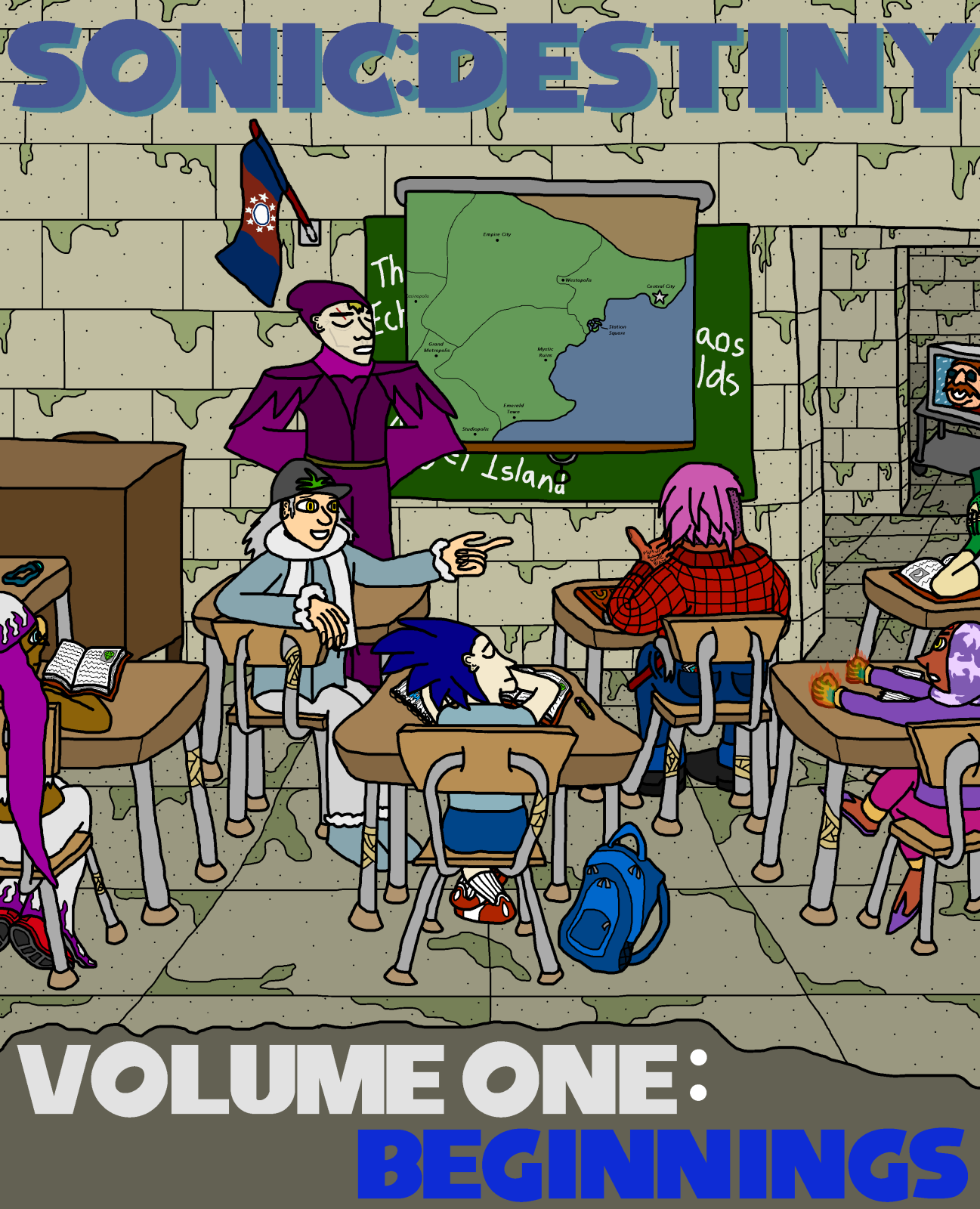 Lesbian
The modern era is one of unimaginable disparity of income. The richest few own most of the world, and even have some extremely powerful individuals in their pocket. Namely, Doctor Ivo Robotnik, a well-loved celebrity businessman who keeps up the image of being a philanthropist despite never giving enough away to make him come close to losing his title as the world's richest person. The very poor are a countless many, kept hopeful by an impossible dream based in propaganda that their situation is only temporary, or that the system is broken, despite the fact that it is working exactly as intended, and nothing short of an absolute revolution will even begin to change the social landscape.   This world is further complicated by the Chaos Emeralds, relics from ancient times which hold incredible power and some sentience. Thankfully, nearly all people believe these relics to just be myths, but in the wrong hands, there is nothing to stop someone from using them to rule, or destroy, the world.   But change is coming, as it usually does, in the form of the young. The heroes of this tale are mostly youth who live in poverty. 15 year old high school freshman Sonic Ogilvie will find himself to be the unlikely hero of this tale, as well as the nemesis of Doctor Robotnik. Even though it would be unlikely for the two to ever even meet face to face due to their huge gap in wealth, coincidence brings them together and starts Sonic on the path to becoming a hero to oppressed people all over the world.