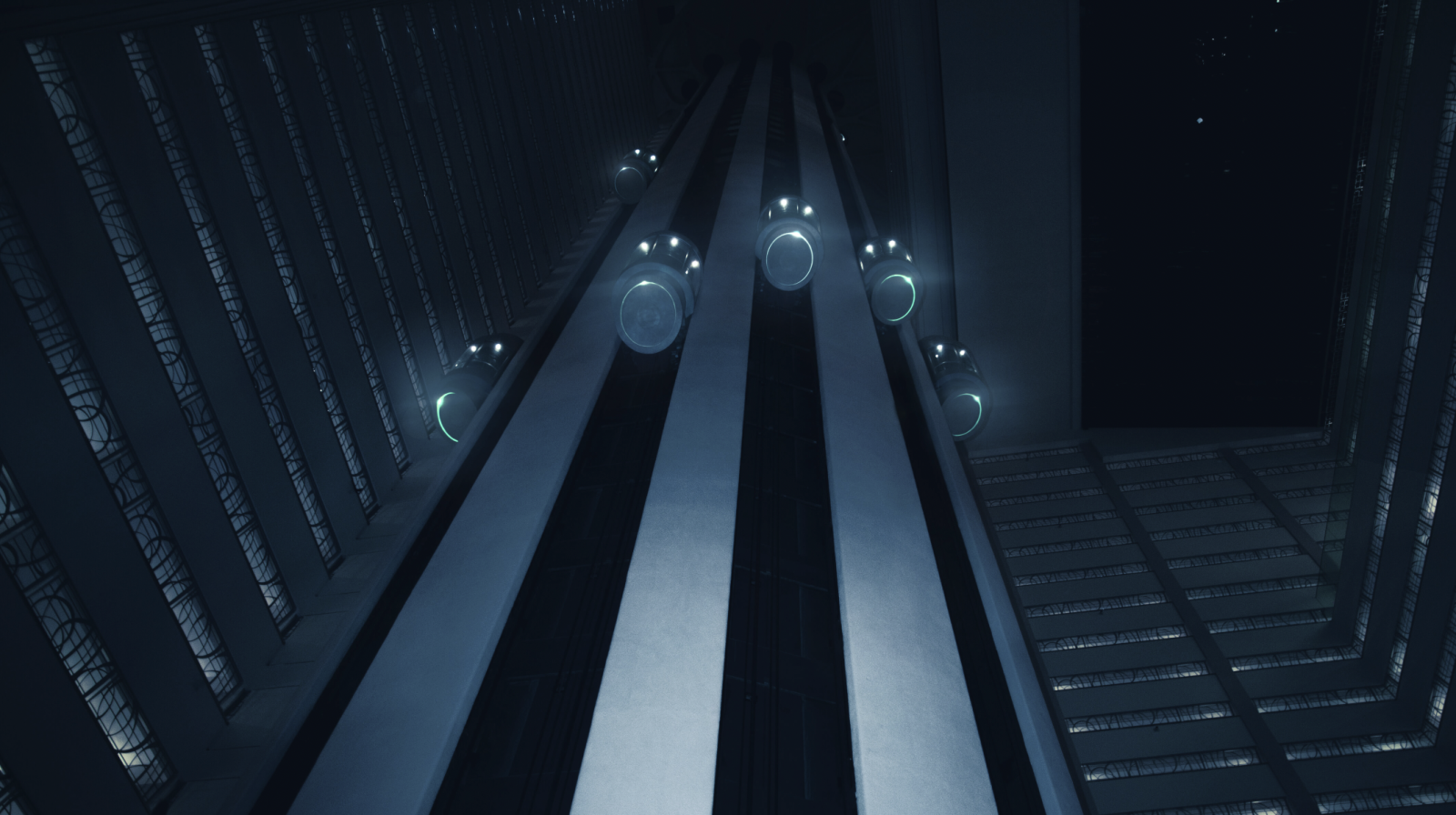 Blackbottom is a city located on the eastern coast of the continent of Lumaeri. Blackbottom is a large city, vertically carved out of a lone mountain peak that remained intact after the melting glaciers eroded the surrounding land. This was due to the fact that Blackbottom’s core was made of Flogston, which has now all been mined and hollowed out. 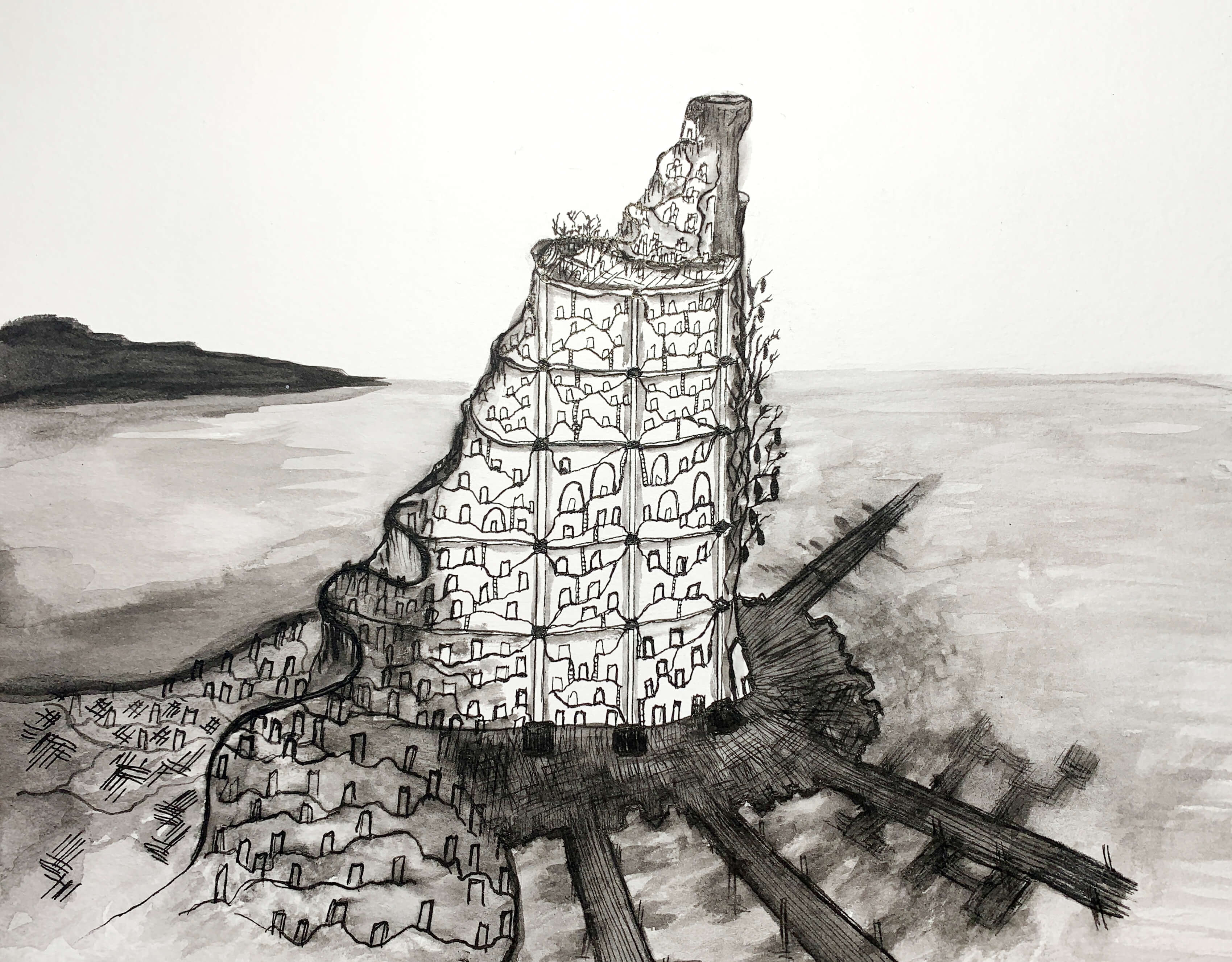 The city of Blackbottom is part of The United Federation of Mira – Five City-States spanning the eastern coasts of Lumaeri and Uné in the Wolfbane region. Each City-State is presided over by one Governor and five City Senators. The Governor and Senators are democratically elected, however, the pool of candidates are high-ranking and wealthy members of society with one seat held by the University. 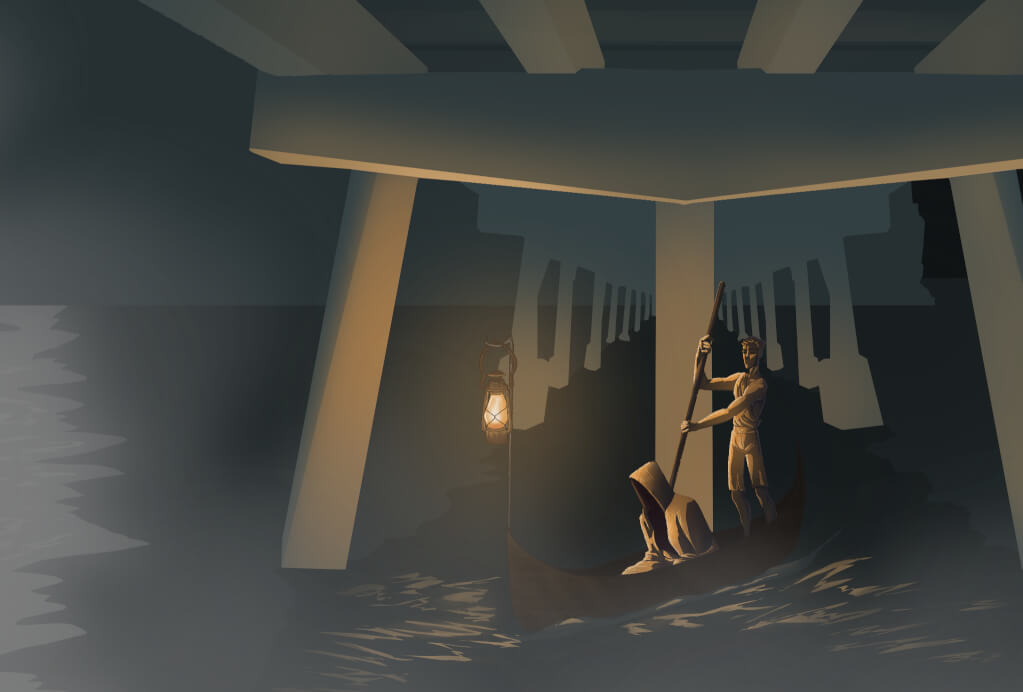 The Maelstrom is within a triangular area of the ocean where weather patterns converge, creating a whirlpool effect that pulls ships in and spits them out way off course (if they are lucky enough to survive the destructive hurricane winds). The Maelstrom can be seen off the coast of Blackbottom in the Mistero Sea. Most sailors do their best to avoid getting too close and many will go miles out of their way to avoid passing through the Maelstrom to get to their destination. A famous ship, The Darya, disappeared in the Maelstrom 100 years ago. No wreckage found, no letters home, just gone – vanished!

Mira is set in an industrial era where magic and science have equally influenced technology. Alchemists and armories operate alongside gunsmiths and forensic labs.

Aether is a gaseous element that makes up the Universe. It has been used to further technological developments. Liquid Aether can be harvested from storm clouds. Solid, pure Aether is found in crystals created by extremely high temperatures and volcanic activity. Solid, impure Aether is commonly referred to as Flogston and is formed over millions of years by the heat and pressure of deep burial. The full scope of practical uses and applications of Aether is still a mystery. 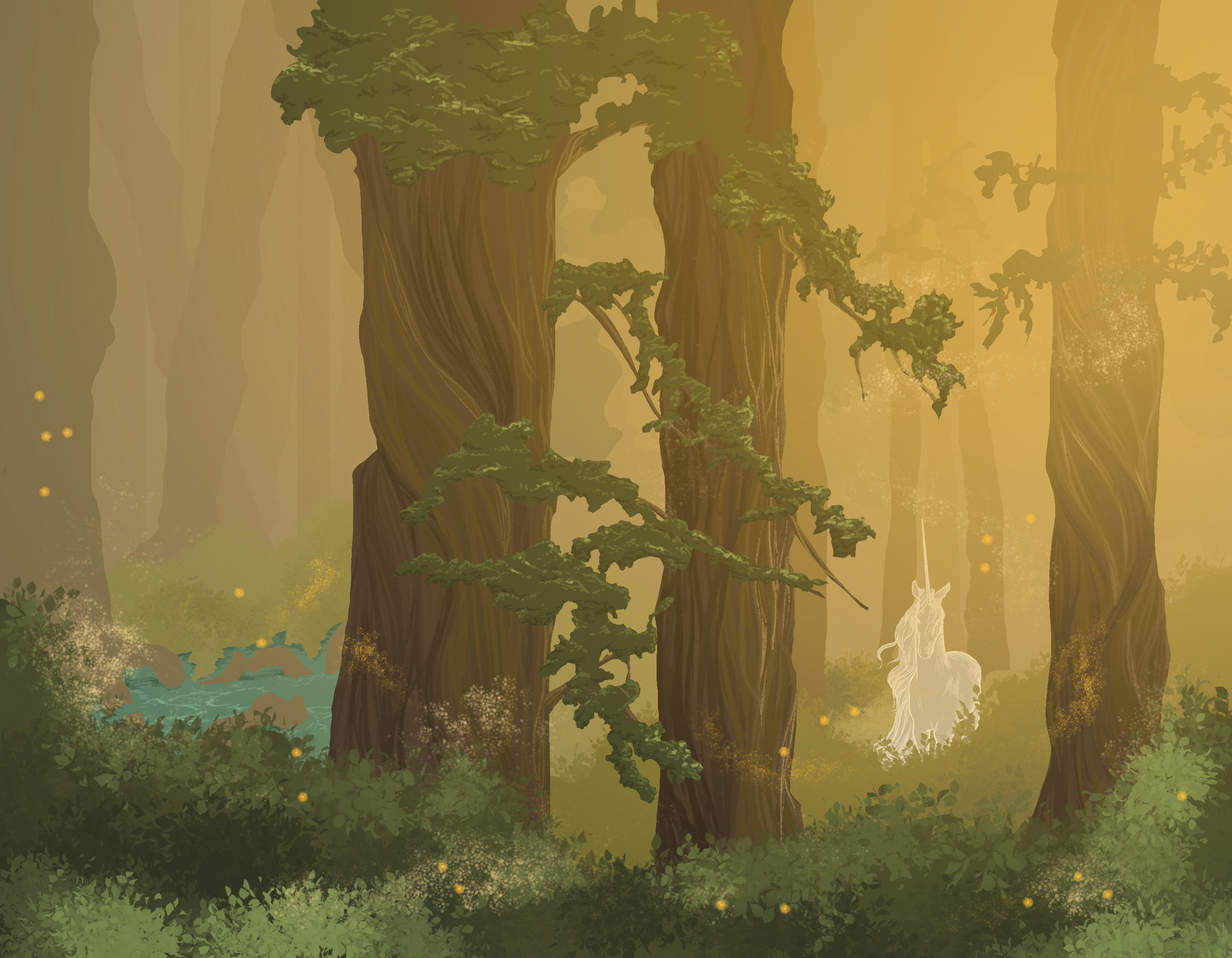 A hivemind, or network, is a collective consciousness within the fabric of the Universe.

Reverie is the ability to tap into the collective consciousness of The Hive. It is extremely rare and very difficult to master (even for a visionary). Many visionaries read cards and use magic to scratch at the surface. The Archura are born with an innate ability to not only see, but communicate with The Hive. Only the Archura can Reverie naturally, but most people believe the Archura are a myth, and the ways of Reverie lost to time. However, it is believed that hallucinating on Madmilk (a drug made from Milkwood) gives the user temporary Reverie-like visions.

Sankta Groves are sentient sacred forests. These Groves can be as small as one tree or as large as an entire continent. The last Sankta Grove, Koritaanka, was destroyed in the Great Calamity. Before it was levelled, Koritaanka was so fruitful that it supplied most of the world’s need for natural resources. The sudden, unexplained loss of Koritaanka threatened to not only increase scarcity, but undermined the tenuous peace between all the nations.

A Toxic Forest of oversized fungal trees now stands where Koritaanka once stood. A sap-like substance called Milkwood can be tapped from the trees deep in the heart of the Toxic Forest. Milkwood is heavily regulated.