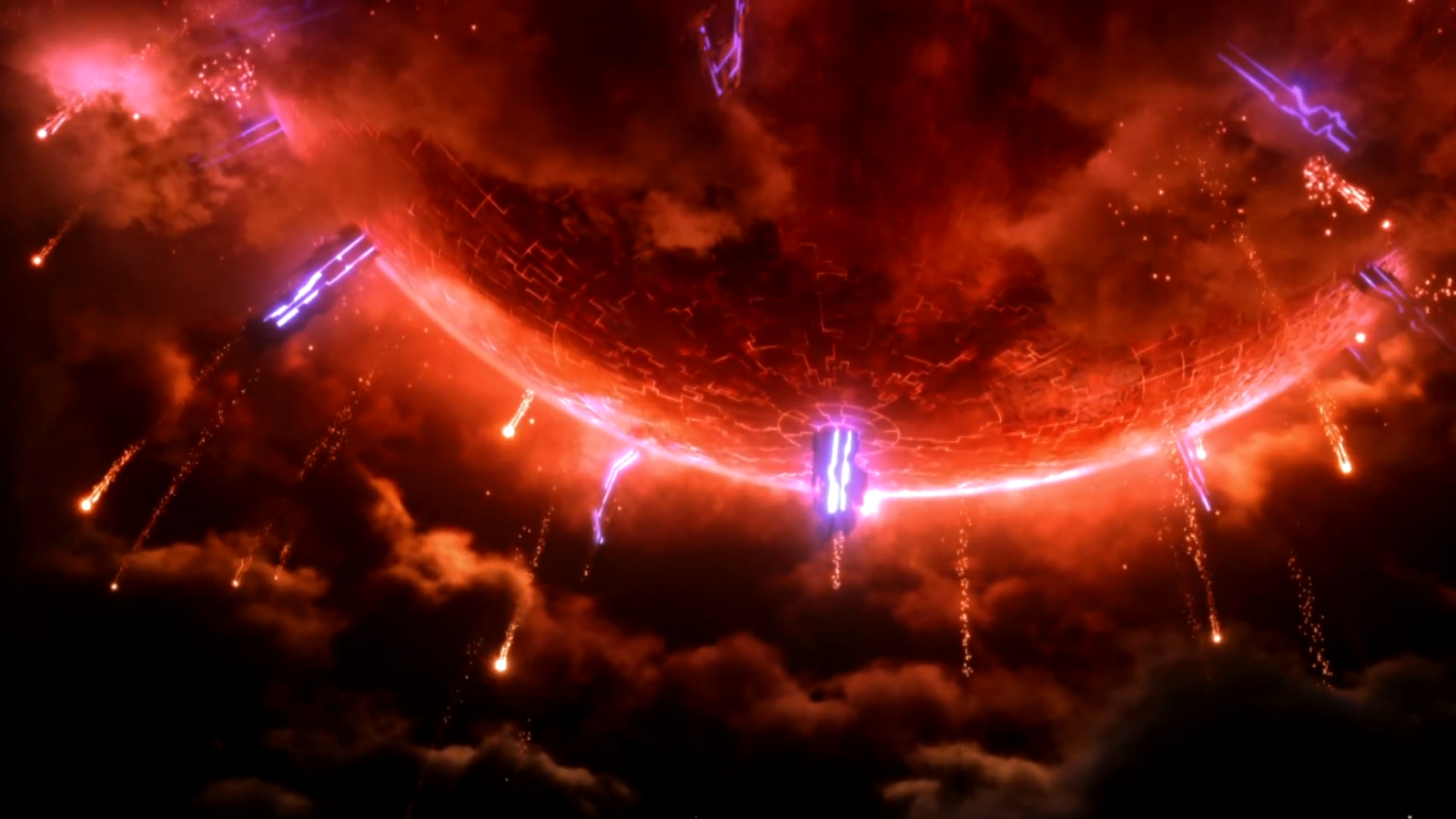 JerichoRivers
"In the beginning, there was naught but the Two-Faced God, Ianus. While the two faces of Ianus were pleasant company, in time their length conversations grew tiresome, and together they decided to create something wonderful. But as with most things, Ianus' two faces were of two different minds on the subject. There were several attempts to create something that would last, but each time, one face undermined the other. Creations and worlds died in the process, and many creatures and peoples were lost with each attempt. Finally, saddened by the constant failure, Ianus banished all survivors of his ravishing to seperate planes, and between the two faces, decided it was time for a split. The white face of Ianus tore itself from the body, taking one arm and one leg with it.The black face of Ianus claimed the rest, and left to tool the outter plains to its liking. The white face, instead built a barrier about its own space, keeping all influence of the black face away from the spot of its creation, and made the world we stand upon today.
Mind, it didn't tell its black partner it was being locked out, and the news wasn't taken all that kindly."
-Except from A Discussion of Gods, by Aeon Arvell, Written in 27:Silence
.     Medias is a fantasy setting spamming planes and ages, WIP.
Medias Discussion Boards