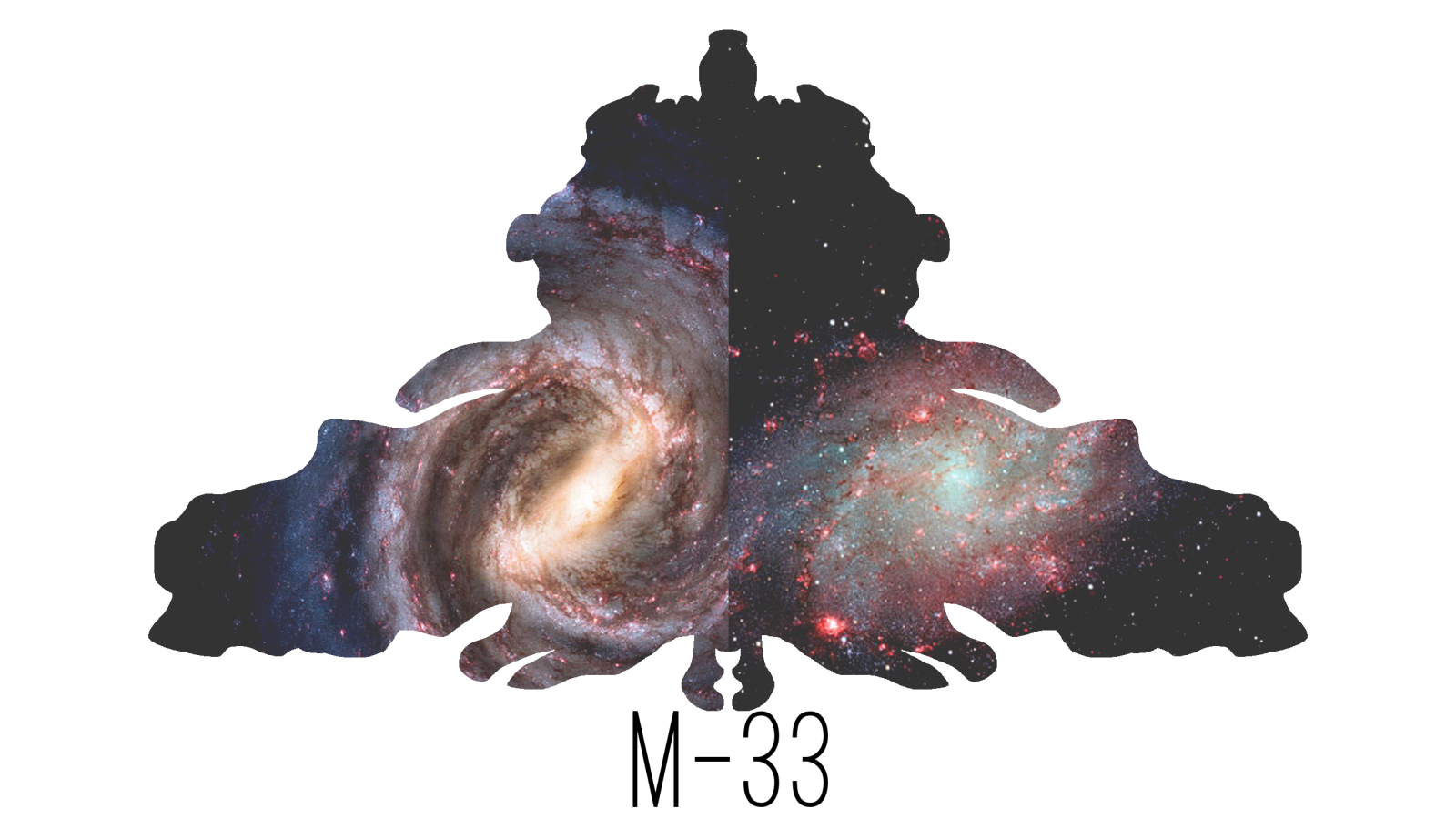 DiomedeGin
In the year 2057, explorers on Titan discovered caches of exotic matter that, when electrified, could warp the fabric of space. It would prove to be the greatest discovery in human history, allowing us to leave our home system and reach the stars. The material was dubbed Meson-33, or M33.   In the early days of colonization, many systems relied on resources from the Sol system, and Sol demanded authority, control, and materials in return. Self-sufficient colonies began exporting goods to burgeoning colonies, to the chagrin of Sol. Colonies became increasingly divided among many political and demographic lines, and violence across those lines became common. We made violent contact with aliens in 2098 and humanity came back together to protect itself. In 2102 we made peaceful contact with the same aliens, and joined them in the local interstellar conglomerate.   M-33 primarily follows deep-space exploration vessel turned warship Virage and her crew's attempts to return to the Milky Way after being unwontedly taken to Triangulum 2.8 million lightyears away. The journey beyond our stars is a journey into our characters; discovering or rediscovering who they are. The further they journey into the galaxy the closer they get to their true selves, and the deeper they delve into their hearts of darkness.   M33 focuses on scientific believability over realism; this means the impossible can be made possible, but only with plausible explanation. Ideally, the world will be developed and expansive enough to tell stories of the Milky Way as well.